19 Gadgets That Changed The World - InformationWeek

Every so often, a device comes along that changes the way we live our daily lives and things are never the same again. With today's digital technology, such devices may come more frequently than in the past, but our list revolutionary gadgets extends back two centuries. 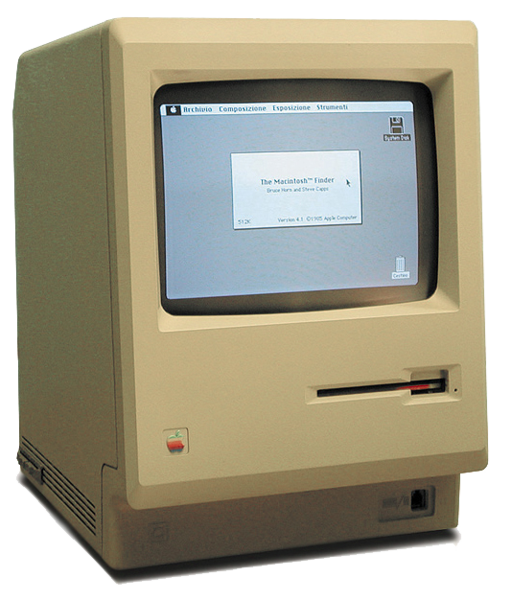 The personal computer debuted in the 1970s, but the 1984 introduction of the Macintosh set the standard for how they would operate from then on. A Mac-like computer had debuted a year earlier -- the Lisa -- but at nearly $10,000, it was a flop. At $2,495, the Macintosh wasn't exactly cheap by 1984 standards, but it revolutionized the way people interacted with their computers, establishing the interface and metaphor that every current OS uses.

We do love our gadgets. They serve as tokens of tribal identification, but they also make our lives easier. And sometimes they change everything. Who would have thought fifteen years ago that we could have our entire music libraries in our pockets to listen to whenever we wanted? For that matter, who would have thought 35 years ago that we could take music with us wherever we went?

Some of the 19 gadgets on our list are obsolete or nearly so, but even those changed the world by paving the way for what comes after. They represented a paradigm shift: they caused a permanent change in our idea of what was possible, and they created new standards that later devices had to meet.