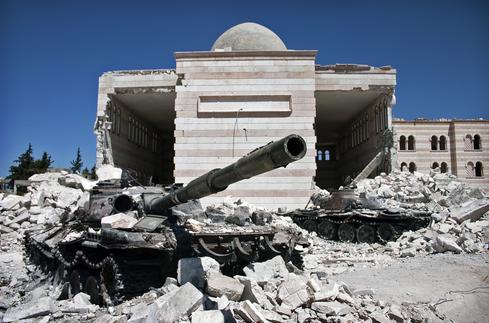 The Threat From Syria

The Middle East is a hotbed of cyberwar activity. Groups like the Syrian Electronic Army are mostly known for defacing Western websites, although they did manage to briefly disrupt the US stock market after hacking the Associated Press's Twitter account and posting a false tweet about explosions at the White House.