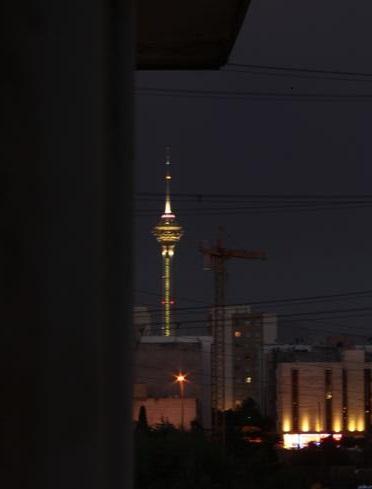 The Threat From Iran

Iran's sustained cyber espionage campaigns against US allies in the Middle East, as well as Canada and China have key critical resources in those countries.

"Iran initiated a focused effort to ramp up its cyber capability" after falling prey to the Stuxnet attack, reports former US Navy captain Mike Walls in InformationWeek's sister publication Dark Reading. "Some experts believe that Iran has closed the cyber capability gap with countries like the US and Russia."

Iran has also levied cyber attacks against critical infrastructure and key resources in South Korea -- likely as a consequence of a 2012 technology alliance the nation signed with South Korea's biggest enemy.

IF the US spent even one-tenth of the military budget on cyberinfrastructure and training Americans (and included anyone who wanted to participate even IF they are over 30 and female) to have the appropriate skill sets to counter real or imagined threats, there wouldn't be a problem.  Instead, the US would rather invade another country that has oil in order to bring "democracy" to it.
Reply  |  Post Message  |  Messages List  |  Start a Board

It's not surprising that there are a lot of potential threats that we could see when it comes to nations turning to cyber warfare.  For one, its cheaper in overall costs than most traditional warfare tactics, but it can also be done in strong numbers for a lot of damage.  Personally, no matter who decides to start ramping up the cyber warfare attacks, the real issue is what it can do.  As more endpoints are connected when it comes to critical infrastructure, financial systems and public facing systems, all it takes is one attack to take these systems offline and there is a lot of chaos to be had. Definitely a huge risk, and another reminder that as much as we like to invest in creating new cyber attack tools, we have to really look at our internal systems as a nation and figure out what the true risks are and ensure that we get ahead of these risks before one of these nations decides to start testing them for us.
Reply  |  Post Message  |  Messages List  |  Start a Board
Editors' Choice
Hot Topics