10 IoT Startups You Need To Know

IoT is hot. And there is no shortage of companies in the space. We take a look at 10 IoT startups you need to know because they are doing something a little different or a little special.
Curtis Franklin Jr.
Senior Editor at Dark Reading
April 24, 2016 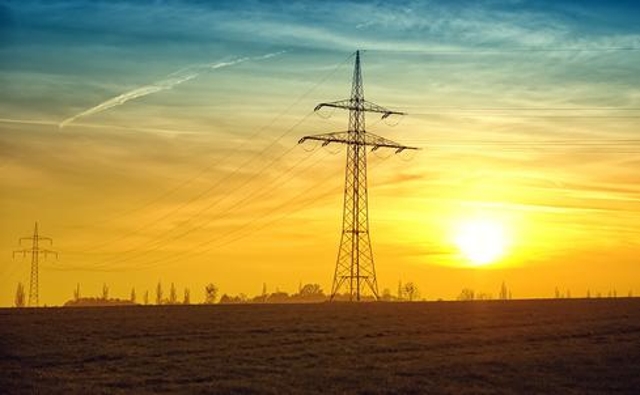 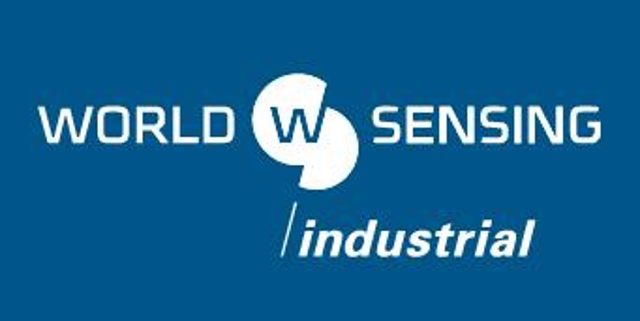 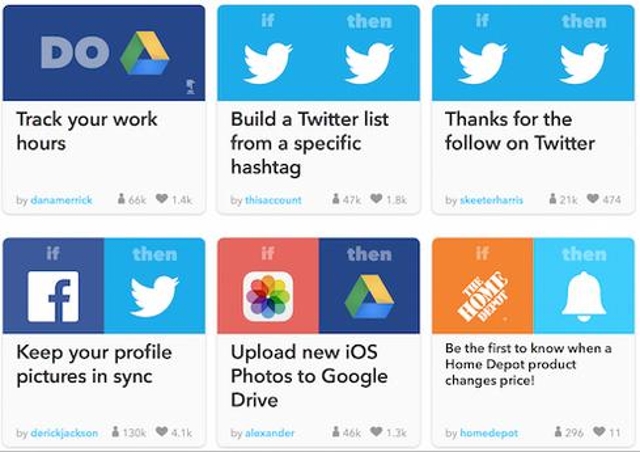 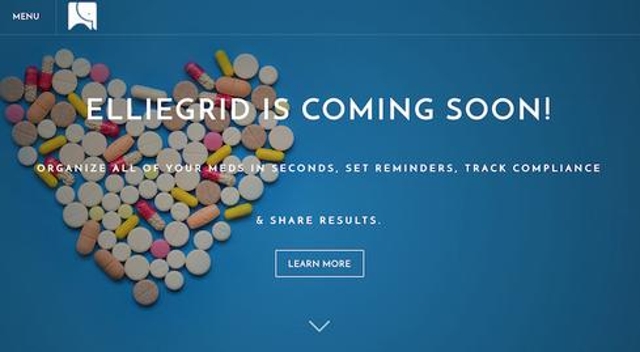 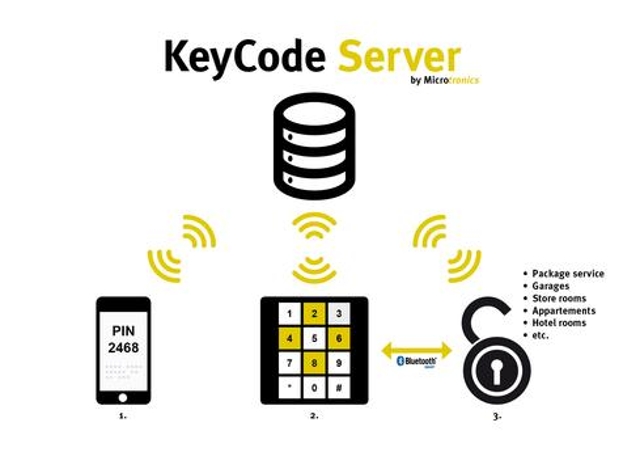 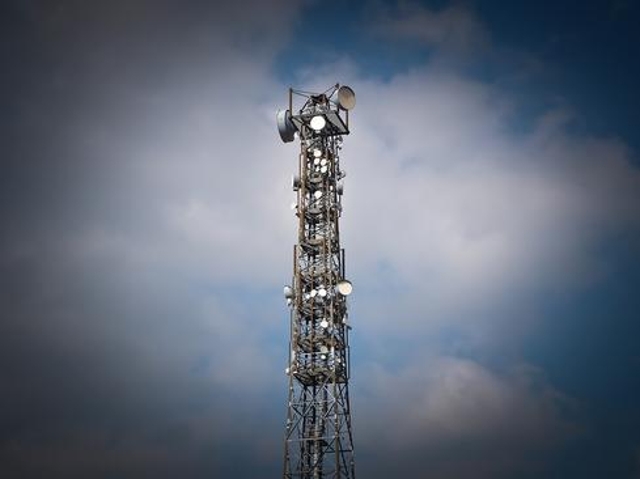 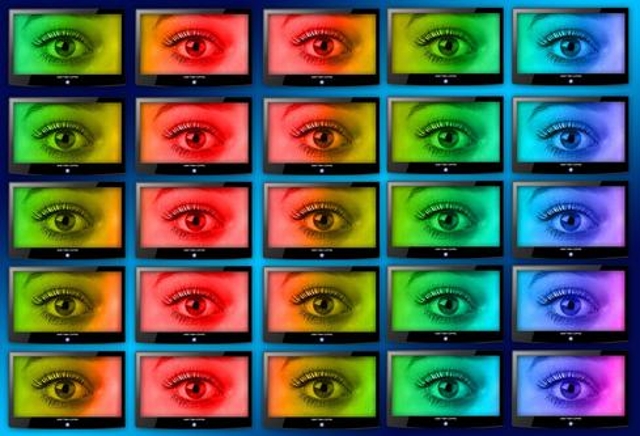 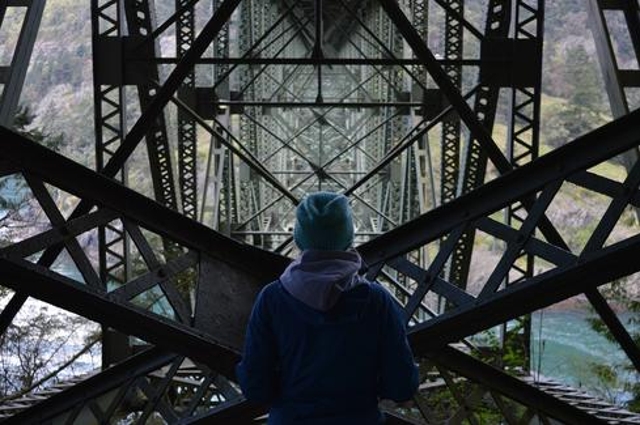 The Internet of Things (IoT) is a very big deal. Simply huge. Gartner recently found that 43% of enterprises and organizations are planning to use IoT by the end this year and 64% plan to roll it out eventually. Companies you might have heard of -- IBM, Cisco, Oracle, and SAP, among others -- have made enormous investments in IoT technologies and are in the process of turning a hype-rich part of the industry into something very real and very important.

At the same time, the many different meanings and variations given to IoT mean that it has been one of the most fertile grounds for startup companies in years. Of course, the nature of startup companies is that most will fail, so for potential customers -- especially enterprise customers who want to make long-term plans -- the question of which startup companies really matter is of more than academic importance.

One of the questions to answer when you're looking at the complicated issue of which IoT companies matter (and are likely to survive) is precisely which IoT you're talking about. Speaking in the broadest terms, there are two: The personal IoT of fitness watches and smart home thermostats, and the industrial IoT of process control and predictive maintenance. Technology often leaps from one to the other, but companies tend to focus on one kind of customer and one kind of IoT.

Given all of these variables, it's tough to predict the companies that will be around next year, but there are products and technologies that seem likely to be part of the IoT, whether they're carried by their current companies or not. That's why we're calling this companies you need to know, not companies you should invest in.

Speaking of startups, there's no hard-and-fast rule that everyone agrees with on what puts a company in the category. Our criteria are subjective and open to debate. If you disagree with one of the choices here, feel free to open that debate in the comments.

As mentioned at the top of this article, there are thousands of IoT companies started every year. Which ones do you think we should know about? Have you run across a startup that you think is (or is going to be) important to the industry? Let us know, and let us know what you think about the whole IoT itself. We're always up for being educated by the community here at InformationWeek.