The Internet of Things hasn't quite caught on with consumers. But developers are working on changing that by rolling out innovative projects. Here's a look at some on display at the recent Samsung Developer Conference.
Thomas Claburn
Editor at Large, Enterprise Mobility
April 29, 2016 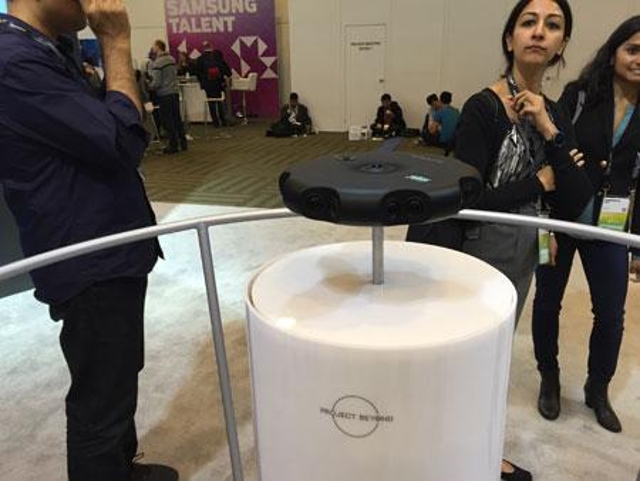 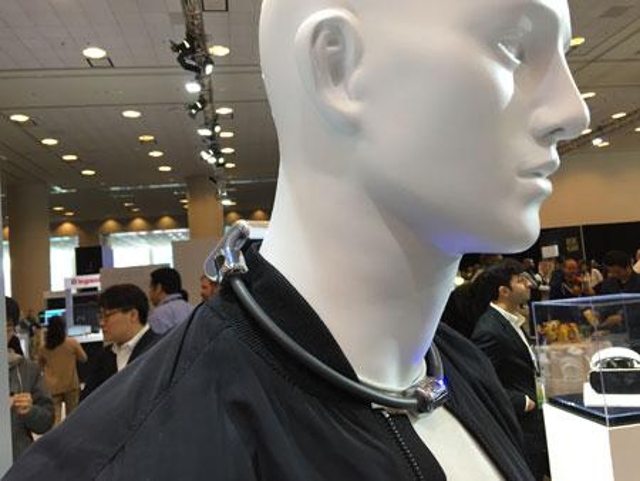 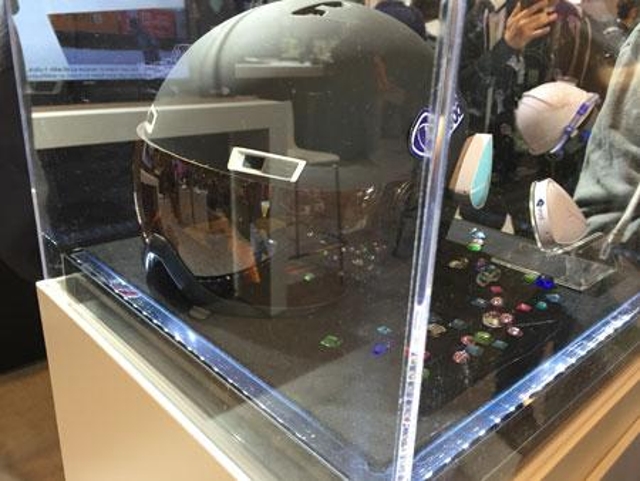 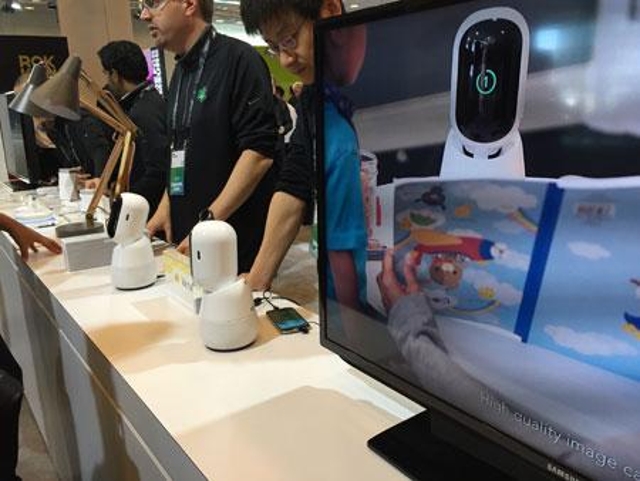 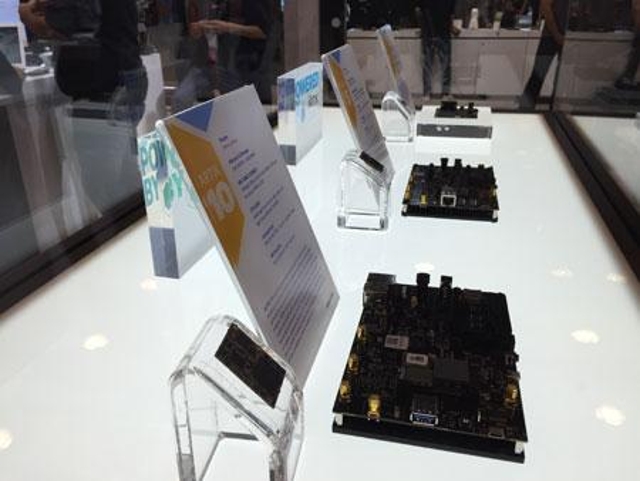 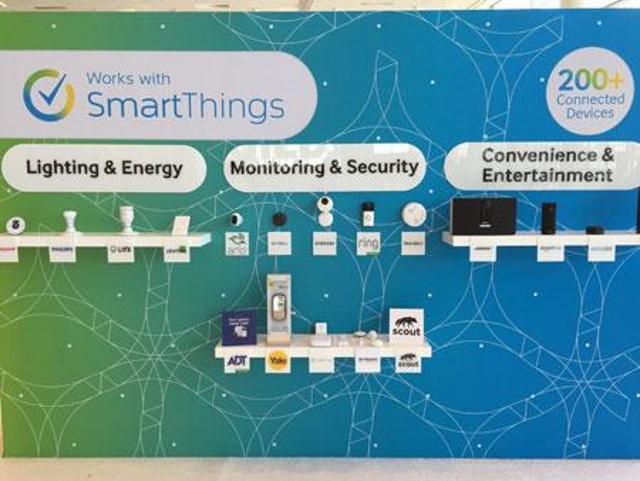 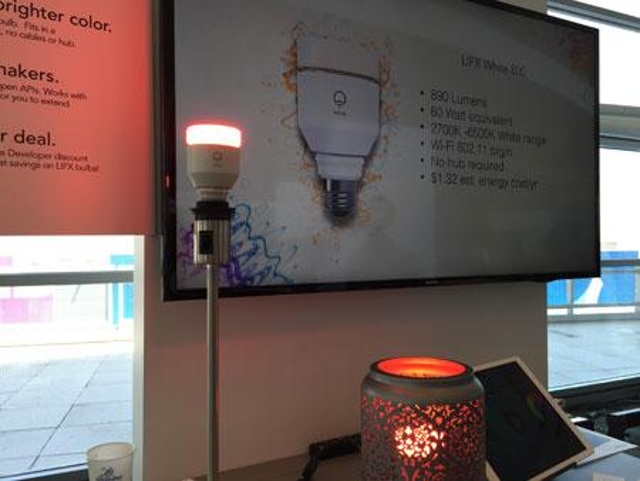 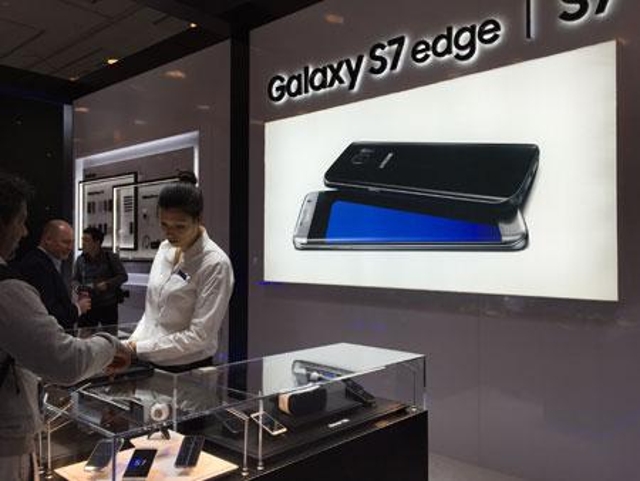 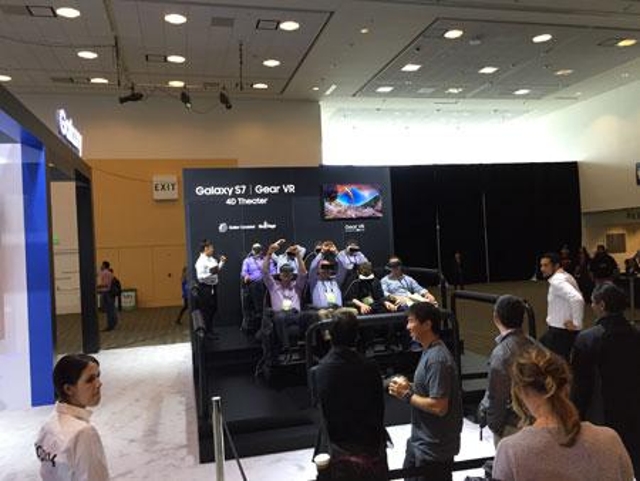 Sooner or later, everyone's moving to the cloud. It's hard to make money with software, which quickly becomes commoditized, particularly in the consumer market. And it's also difficult to make money in hardware, because next year's model has to be sufficiently better to create repeat customers and to grow the market.

But the cloud promises recurring revenue, month after month, year after year. Subscriptions are the gift that keeps giving. With Apple, which has been capturing almost all of the smartphone industry's profits, now confronting its first revenue decline in 13 years, the cloud looks more and more like a lifeboat for companies struggling to keep afloat in the saturated smartphone and tablet market.

So it's not particularly surprising that Samsung sees the cloud as the heart of its Internet of Things (IoT) business. On Wednesday, at the Samsung Developer Conference in San Francisco, Calif., Samsung announced the launch of ARTIK Cloud, a backend service to connect the estimated 21 billion networked devices expected by 2020.

Some of those devices will be based on ARTIK, Samsung's IoT platform. When it debuted last year, it consisted of IoT hardware modules of various sizes. Now it includes a cloud-based backend.

ARTIK modules don't have to communicate with ARTIK Cloud, but Samsung has thrown in enough bells and whistles to make its offering appealing. For example, its built-in Rules Engine allows developers to set up conditional responses to data, in a manner similar to IFTTT. Such rules are all but essential for preventing smart home devices from doing dumb things.

The ARTIK Cloud pricing structure is well-designed -- free for hobbyists who want to experiment, with fees rising as usage increases. And there will need to be a lot of experimentation because it's not at all clear just what these connected devices will be doing.

Among companies, the use-cases are obvious. Just about any business process can benefit from data about goods and services, the actions of personnel, inventory levels, facility efficiency, and the state of relevant equipment. Networked sensors allow all sorts of measurements that can be used to enhance productivity and profitability. But these tend to be industry-specific businesses.

In the mass market, demand for IoT devices hasn't been enough to offset declining interest in smartphones and tablets.

The 2016 Accenture Digital Consumer Survey, released in January and based on polling of 28,000 consumers in 28 countries, found "growth in demand for IoT devices is much slower than initially hoped for -- there has been virtually no increase in purchase intent over last year."

There's also the issue of utility. It may be novel, for example, to replace traditional light bulbs with networked LEDs that can be programmed to change color, respond to apps, and turn on and off in response to the presence of people in the room. But why bother? A simple light switch on the wall just works. For most people, it couldn't be easier.

Simplicity is key, and Samsung is on the right path by pushing for interoperability among IoT devices through SmartThings, and by building IoT capabilities into its TVs. IoT needs to be both easy and impossible to ignore. It may be a few more years before technology companies figure out what should be networked and what should not.

In the meantime, here's a glimpse of the kinds of projects developers are working on, which were on display this week at the Samsung Developer Conference. Take a look and let us know what you think. Which ones get you excited about the future of IoT?