SEARCH
A minimum of 3 characters are required to be typed in the search bar in order to perform a search.
Announcements
Event
Enterprise Connect 9/27-9/29 - Time is running out, secure your FREE Virtual Pass today!
PreviousNext
Analytics
Slideshow

Researchers are poised to make huge advances in medicine, particularly in how we treat cancer and arthritis. See how big data and IT are contributing.
David Wagner
Executive Editor, Community & IT Life
November 12, 2015 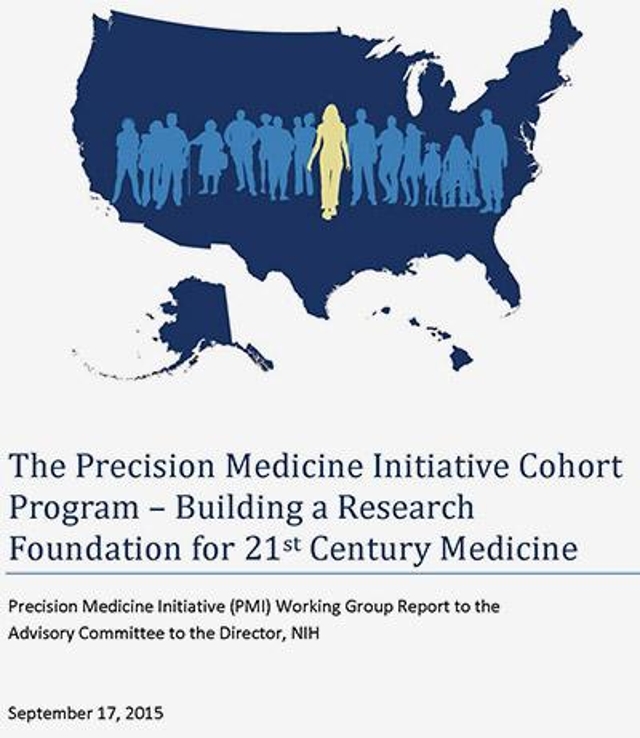 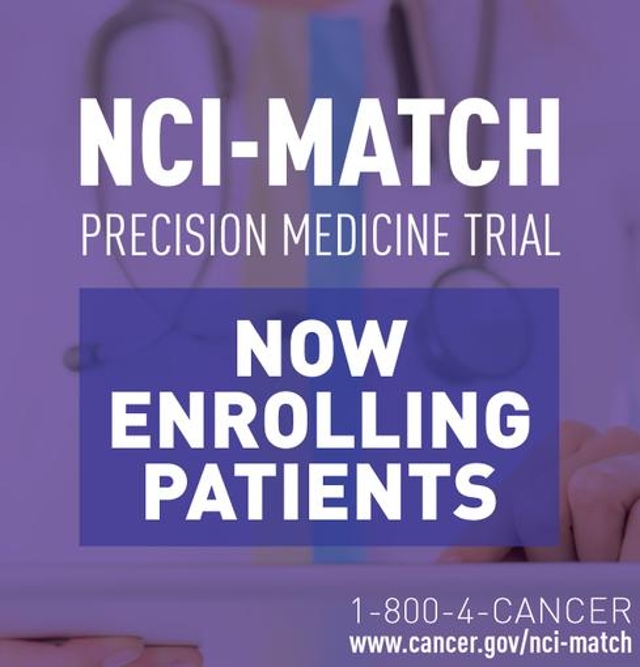 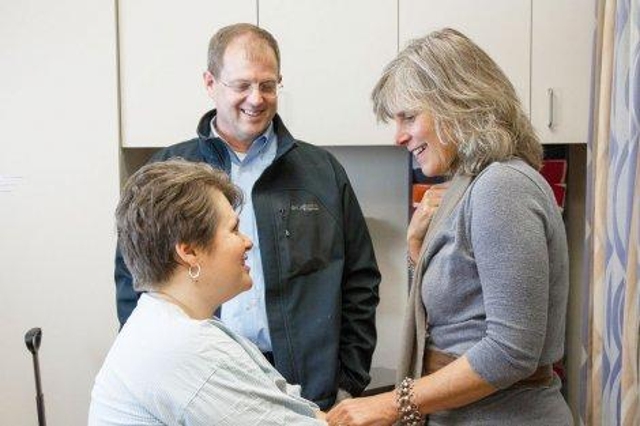 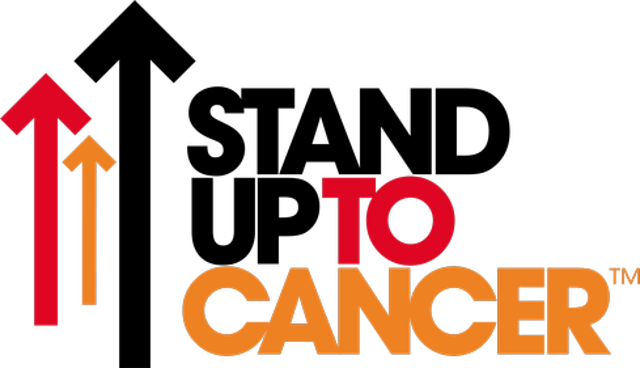 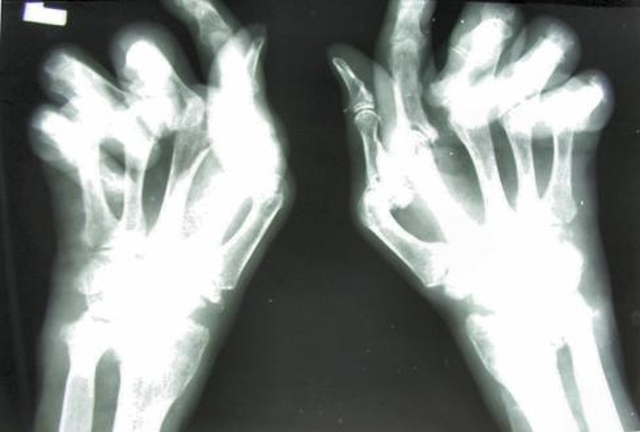 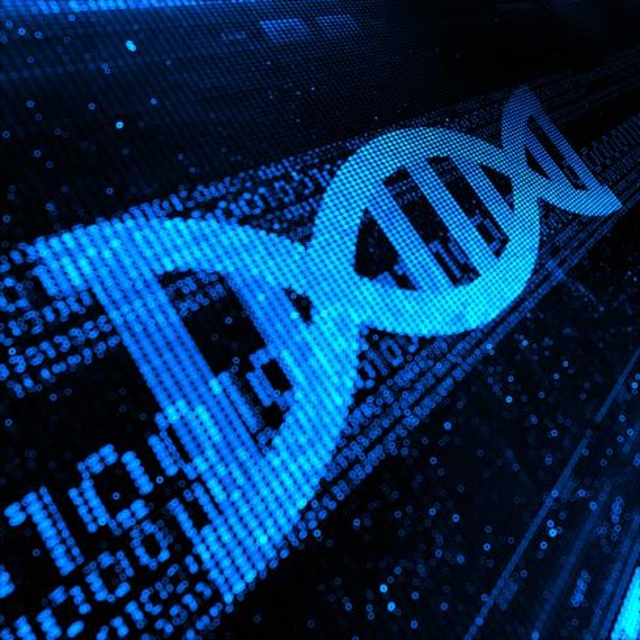 Drugs can be expensive, difficult to research, hard to get approved, and, according to a recent report, don't work on large parts of the population. These factors likely put a great deal of pressure on pharmaceutical companies to research drugs that have the highest probability of turning a profit rather than those that could help the most people.

But this paradigm may be shifting with the help of IT and big data.

The industry has found new ways IT and big data are making a major impact on the way drugs are being researched by helping create more effective trials.

Before we examine the benefits IT is bringing to this arena, let's try to understand what's wrong with the traditional (and ongoing) way most drugs enter trial.

Nature cites multiple reasons for this, but the basic is that our different genetic makeups (genome), proteins in our body (proteome), and body flora (the bacteria and other stuff that grows inside of us that we don't like to think about) affect how drugs work. Over the past few decades, medicine has often (and sometimes legitimately) been accused of focusing too heavily on Western patient pools (cohorts), excluding minorities and people from other countries, and therefore of doing a bad job of creating drugs that work for all ethnicities.

As drug companies try to address those criticisms and create more accurate drug trials, the cost and time of developing drugs can increase due to delays in creating patient pools, difficulty finding pools with the right genetic makeup, and the need to increase the length of trials to find drugs that will work for greater portions of the population.

Add it up, and the cost to produce a new drug is now $2.6 billion and rising 8.5% every year, according to the Tufts Center for the Study of Drug Development. This is an untenable situation.

Changing the way we design and administer treatment trials, using big data to bring "personalized" or "precision" medicine to drug trials and research, can potentially reduce costs, allow the right drugs to be prescribed faster, and improve outcomes at lower costs. It also may mean faster drug development with easier margins. It is one of those rare win-wins for pharmaceutical companies and patients.

Take a look at six new ways IT and Big Data are helping drug trials that are currently going on.