0 comments
Comment Now
Tweet
The United States government owns many of the most powerful supercomputers in the world, including six of the top ten. These supercomputers are being used for everything from climate modeling to building spaceships to basic science research. 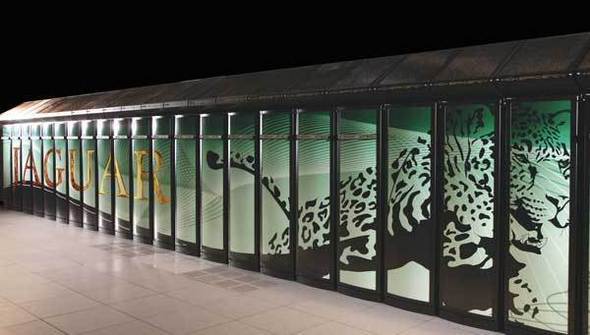 Oak Ridge National Laboratory's Jaguar is the most powerful supercomputer in the world as ranked by the Top500 supercomputer rankings. It peaks at 2.33 PFlops, has two partitions, one of which contains 224,256 compute cores and a whopping 598 TBytes of memory, and has been used for, among other things, modeling atomic processes. The other partition is 16th on the Top500 in its own right. 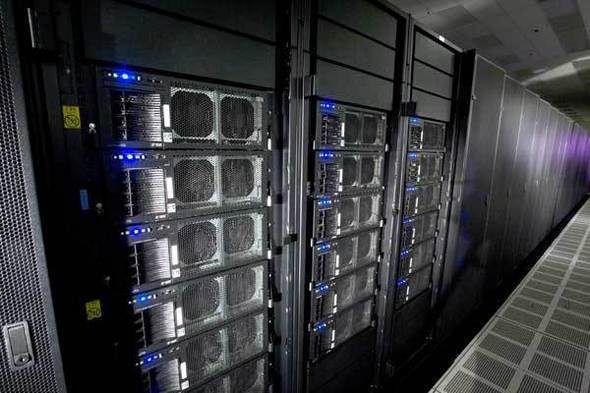 Los Alamos National Laboratory's Roadrunner is the second-most powerful supercomputer on the Top500. It's a cluster of IBM BladeCenter servers peaking at 1.38 PFlops. The first supercomputer to break the petaflop barrier, Roadrunner has been used to model the universe's beginnings, research magnetism and lasers, and create an evolutionary tree of HIV. 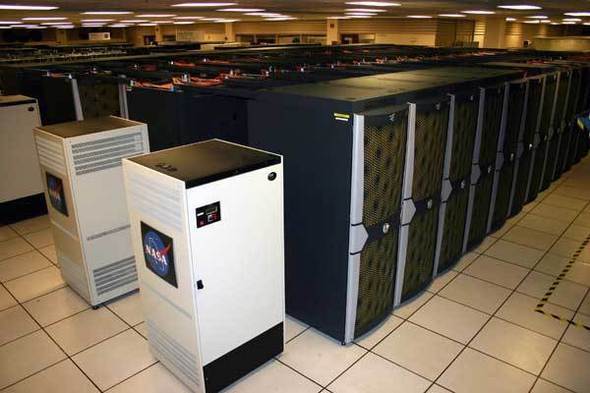 NASA Ames Research Center's Pleiades comes in at number 6 on the most recent Top500, peaking at 673 TFlops. Like many of its peers, it runs on a version of enterprise Linux. Launched last year, Pleiades has 2.7 PBytes of storage, 24 miles of cabling, and is being used for atmospheric modeling and to design future space vehicles. 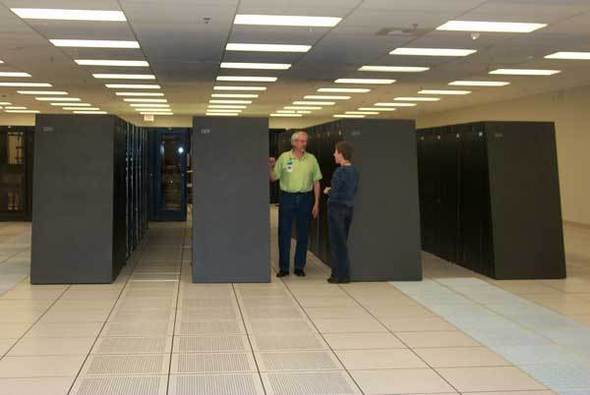 Lawrence Livermore National Laboratory's Blue Gene/L was the most powerful supercomputer in the world when it was launched, and now comes in at number 7. It's was designed with the extensive help of one of IBM's research arms. It's done simulations of key physics processes, among other things. 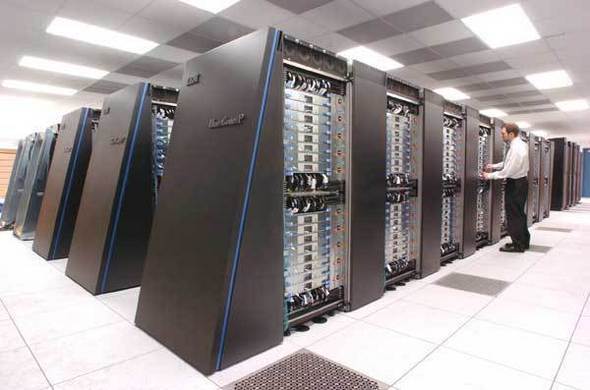 Argonne National Laboratory's Blue Gene/P is the second Blue Gene supercomputer on the list and the eighth most powerful supercomputer in the world. Among its projects are nanoscale materials science analysis, simulation of neutron reactors, and protein binding interactions. It recently won an award from the Department of Energy for energy efficiency air side economization in cool weather. 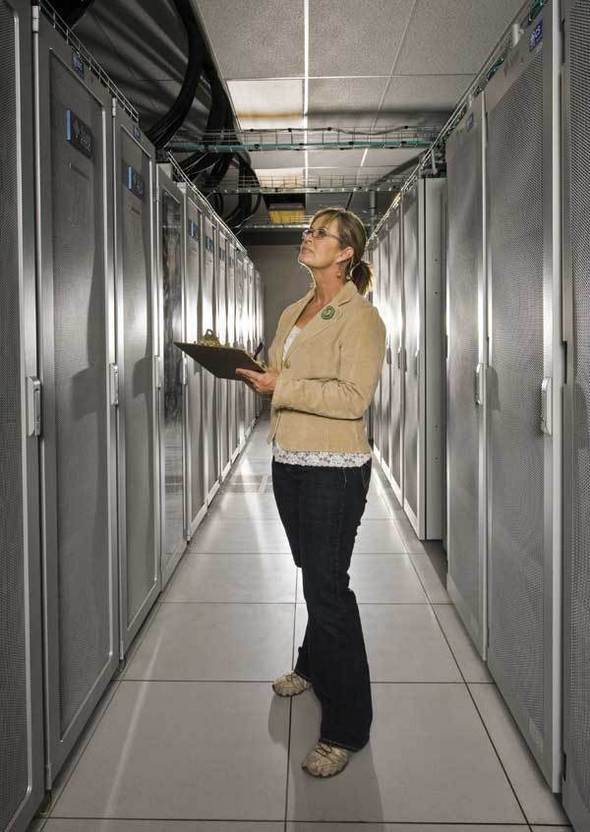 Sandia National Laboratory's Red Sky comes in at number 10 on the Top500 list. Red Sky's been researching (among other things) future sources of energy like biofuel, and the computer has also been lauded for its energy efficiency. There's an excellent time lapse video of Red Sky being built, which can be seen on YouTube. 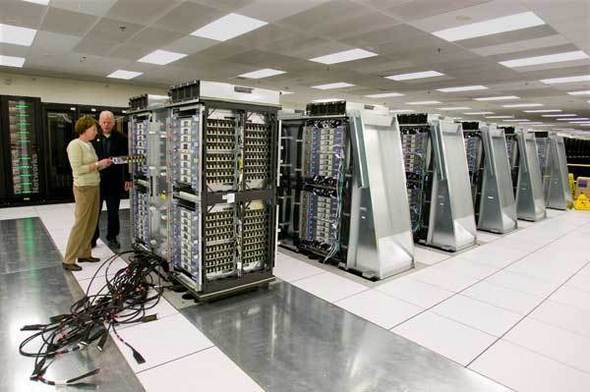 Lawrence Livermore National Laboratory's Dawn marks that lab's second entry on this list. The 11th most powerful supercomputer in the world, Dawn sets the stage for its multi-petaflop successor, Sequoia, which will be more about 10 times faster than today's fastest. These systems are being and will be for nuclear weapons safety. 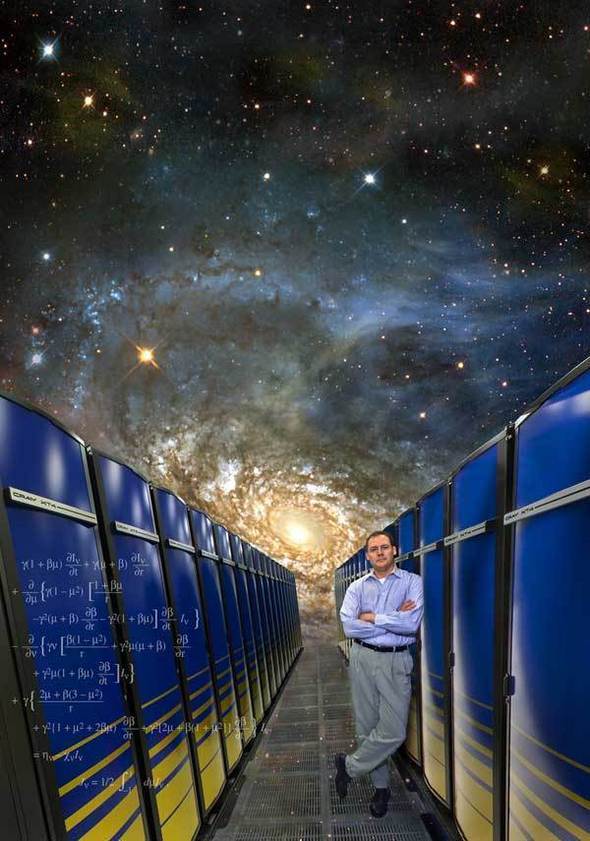 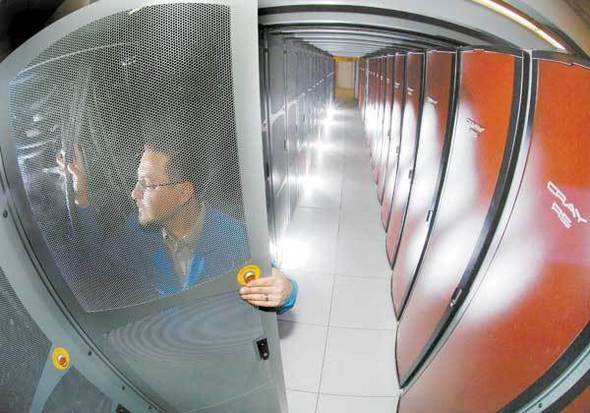 Sandia National Laboratory's Red Storm, number 17 on the Top500, is one of the oldest supercomputers on this list, having been built in 2004. Researchers from Sandia and two universities recently used Red Storm for what they billed as the largest-ever study of virtualization on a parallel supercomputer. The machine can operate in classified or unclassified mode. 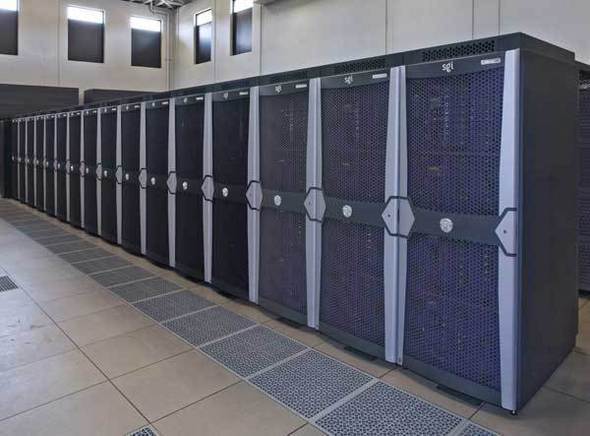 The U.S. Army Corps of Engineers' Engineer Research and Development Center's Diamond is the 12th most powerful government supercomputer and 24th on the Top500. Its used for unclassified Department of Defense science and engineering research, development, test and evaluation, in large part for modeling and testing models of engineering projects.

We welcome your comments on this topic on our social media channels, or [contact us directly] with questions about the site.
Comment  |
Email This  |
Print  |
RSS
More Insights
Webcasts
The Changing Face of Threat Intelligence
Protecting Mobile Apps and APIs from the Inside Out
More Webcasts
White Papers
Getting The Right Cloud Management
Attack Surface Visibility: The Foundation of Effective Cybersecurity
More White Papers
Reports
An Insider's View into a Supply Chain Attack
Developing and Maintaining Secure Applications
More Reports
Copyright © 2020 UBM Electronics, A UBM company, All rights reserved. Privacy Policy | Terms of Service