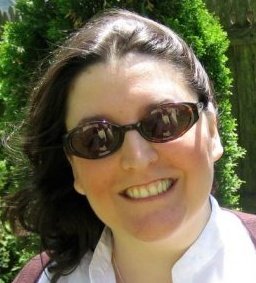 12/3/2014
Wearable devices represent an explosive market opportunity -- and one that is still anyone's game.
Post a Comment

Back Issues | Must Reads
White Papers
Enterprise Guide to Policy as Code - Design, Build, and Runtime
Integration Platform as a Service for Order Management Systems: Why Should You Care?
Today's Hybrid Work Model Requires a Hybrid Approach to Security
Incident Readiness and Building Response Playbook
Privileged Account Management for Dummies