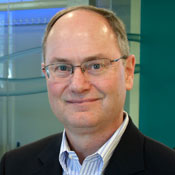 What I Didn't Say About Agile

Why Feds Are Embracing Agile

8/9/2013
Agile development can save costs, but it also can help improve the position of the CIO and the IT organization in the agency.
Post a Comment