AIOps and Overcoming IT Operational Challenges 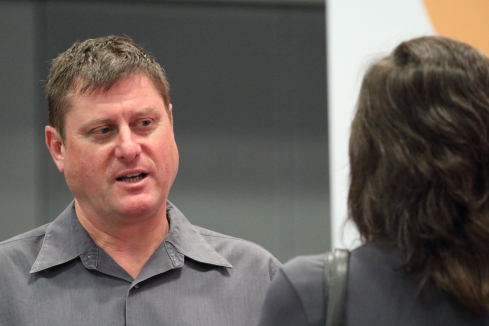 In what is becoming a familiar mantra, Moogsoft offered its perspective on the momentum it sees with AIOps, artificial intelligence for IT operations, to drive change and productivity. Richard Whitehead, evangelist for Moogsoft, spoke at AWS Summit about the escalation of scale and a commensurate increase in moving parts in IT. AI is being used to cut down some of the noise that can bog down operations.

Organizations might have to cope with upwards of five times the amount of data while keeping a tight rein on operational expenses, he said. How operations were managed and monitored in the past might not be viable or cost effective given the pace of change, Whitehead said. That is where he said AIOps can be put to work in a substantial way. “AIOps is not a bolt-on feature,” he said. “It’s more of a methodology.” There are opportunities to incorporate AI, Whitehead said, across a chain of production or the lifecycle of an environment to improve operational efficiency.