Google slipped off its perch as the No. 1 place to work on Glassdoor's Best Places to Work list, unseated by an Internet travel company. Here's a look at 10 top tech companies where you may want to hang your hat in the new year.
Dawn Kawamoto
Associate Editor, Dark Reading
December 30, 2015 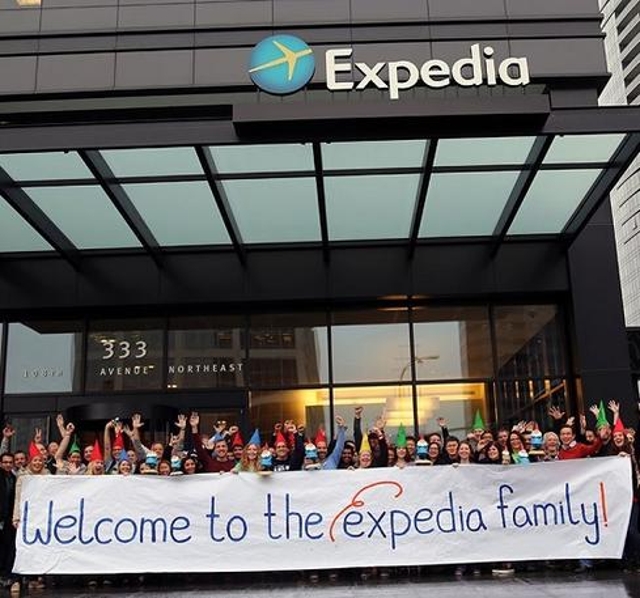 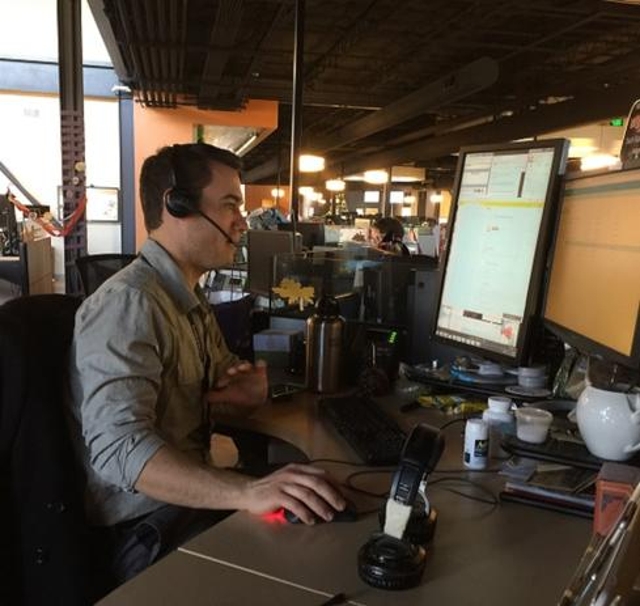 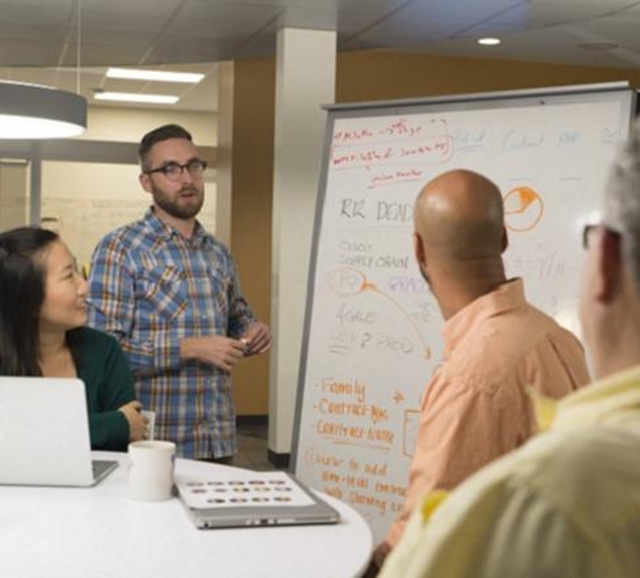 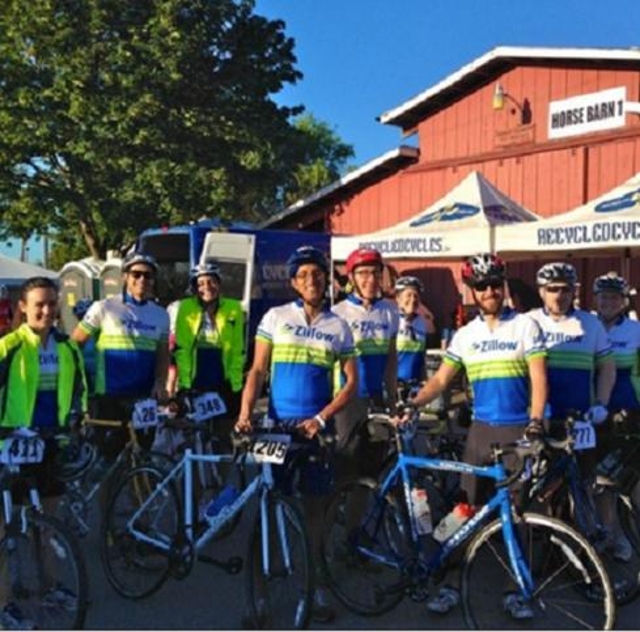 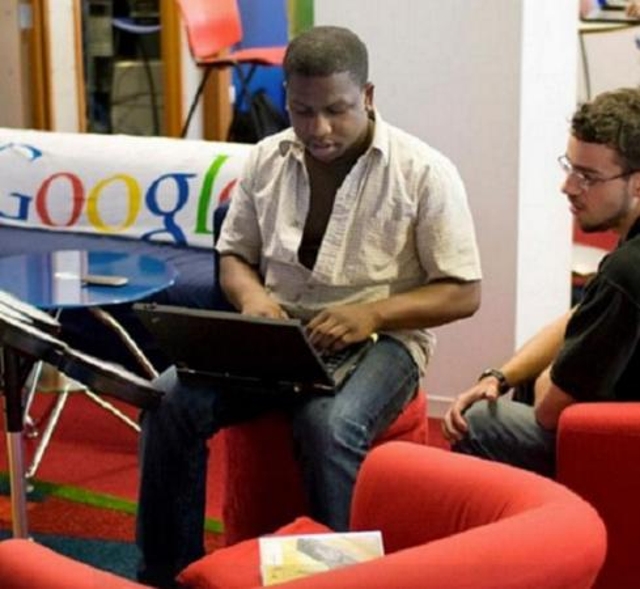 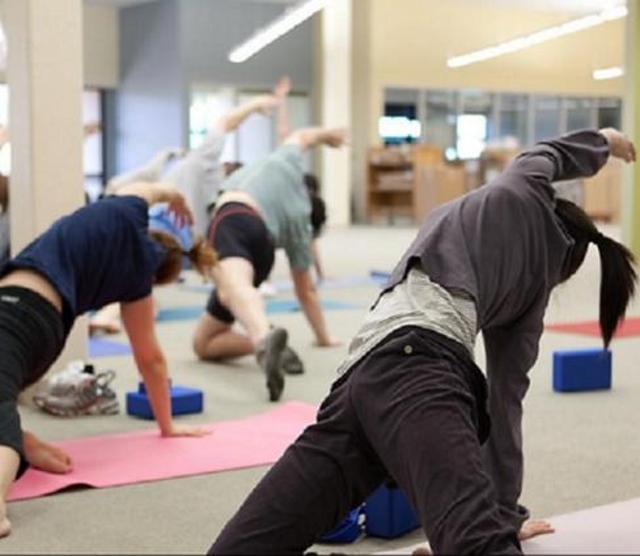 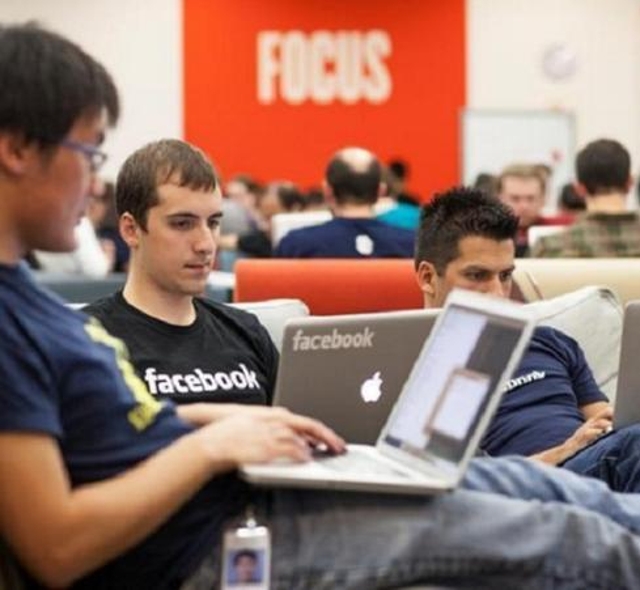 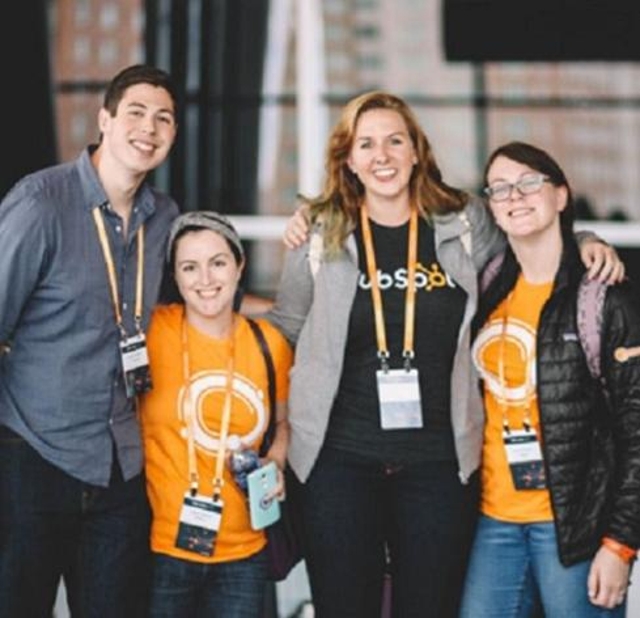 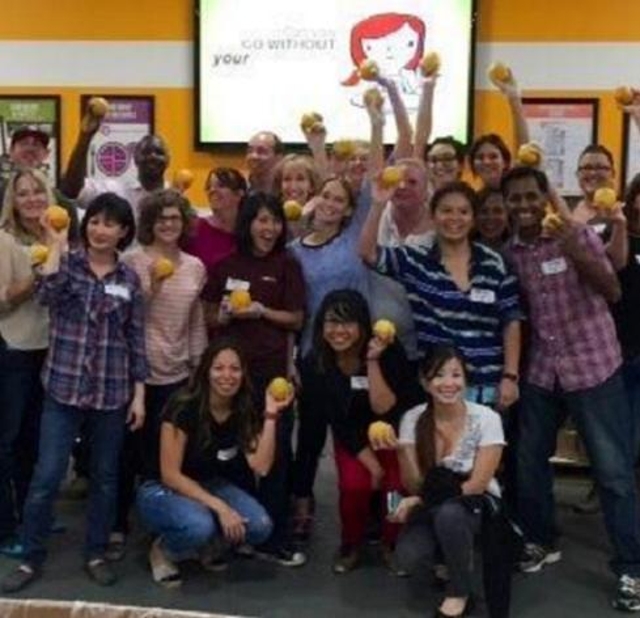 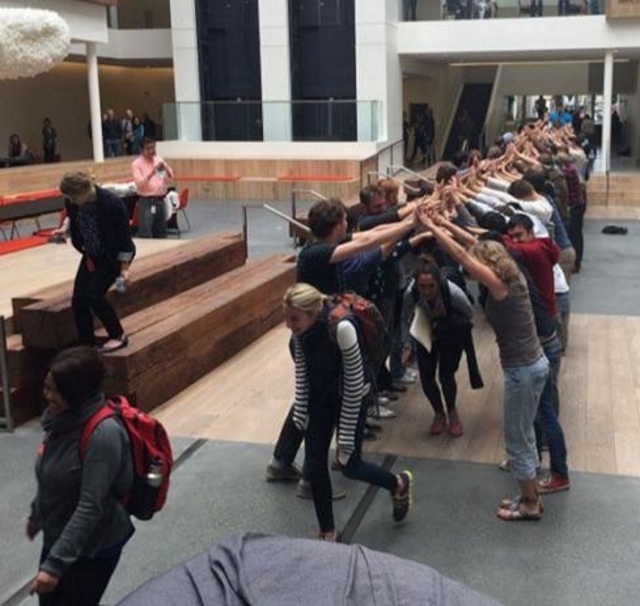 As the year prepares to close out and New Year's resolutions get made for 2016, it may be time to ditch the Dilbert cubicle life and land a new job. Travel site Airbnb, rather than Google, may be one of the first places you may want to look, according to the 50 Best Places to Work in 2016 list released by Glassdoor.

This year marked the first time that Airbnb made it onto Glassdoor's list and, when it did, it secured the No. 1 spot. Meanwhile, Google, which ranked No. 1 last year, stumbled, but still remains in the top 10.

Companies are ranked based on voluntary, anonymous reviews given by current and former employees, who weigh in on such areas as overall employee satisfaction, compensation and benefits, career opportunities, work-life balance, culture and values, and quality of senior management. The companies are then ranked on a scale of 1 to 5, with the highest number ranked at "very satisfied." Although the average overall employer rating on Glassdoor is 3.3, companies making the Best Places to Work in 2016 list needed to have a rating of at least 3.51, and meet other criteria.

Of the 50 companies that make up Glassdoor's Best Places to Work in 2016 list, tech companies captured 21 of the spots.

"Tech has always had a strong presence on the list and is the most represented industry in the top 50," said Scott Dobroski, a Glassdoor spokesman, who noted that 14 tech companies made it to last year's list.

Two factors drive the prevalence of tech companies on the list. One factor that contributes is the fierce fight to attract tech talent like engineers, software developers, data scientists, and the like, said Dobroski. Secondly, tech companies not only heavily invest in their employees in terms of compensation, but they also offer lavish perks and benefits to workers.

Perks and benefits are one of the four areas that employees frequently cite when giving company reviews on Glassdoor, he said. Other areas frequently mentioned, which can also raise or lower a company's ranking, include compensation offered, career opportunities, and whether there is a mission-driven culture.

In tech, it's especially common to find a mission-driven culture. After all, it's an industry where it's not uncommon to find engineers and developers sleeping under their desks, rather than heading home, as they prepare to launch a product.

On the following pages, take a look at Glassdoor's 10 best tech companies to work for, based on overall company rating and other metrics listed in its methodology.