Tech companies' perks and benefits have long been the envy of a number of industries, but what about the actual work itself? It turns out that tech jobs accounted for nearly half of Glassdoor's "25 Best Jobs in America" report. You may be surprised by the tech jobs that made the list.
Dawn Kawamoto
Associate Editor, Dark Reading
January 21, 2016 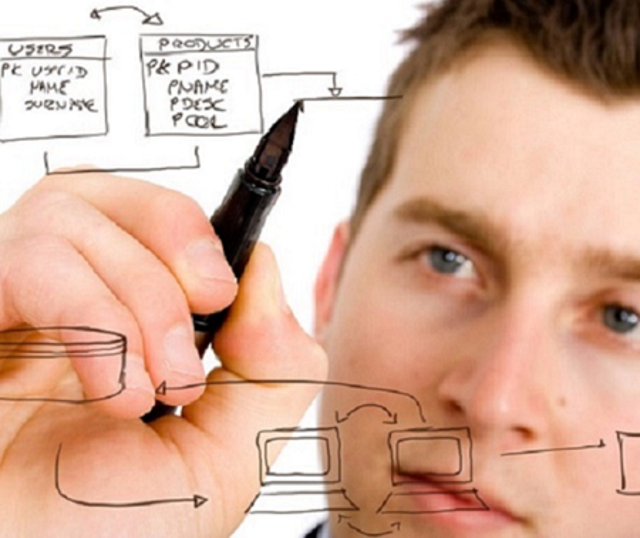 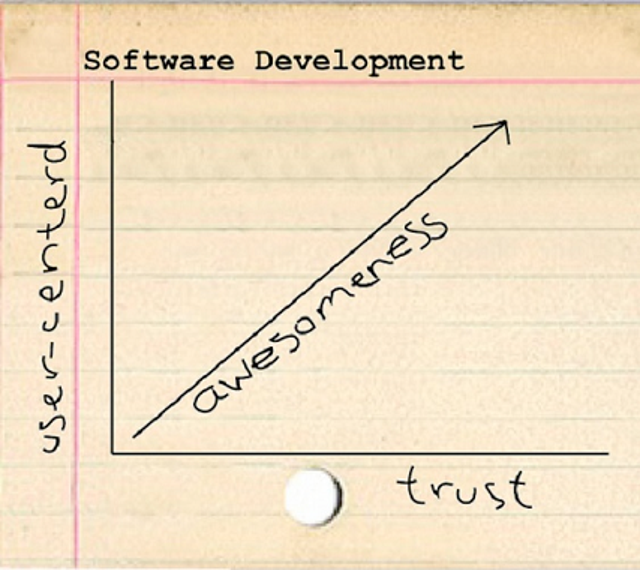 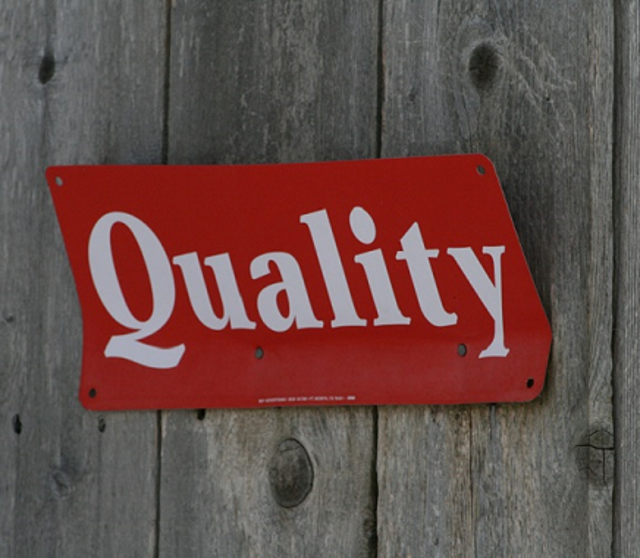 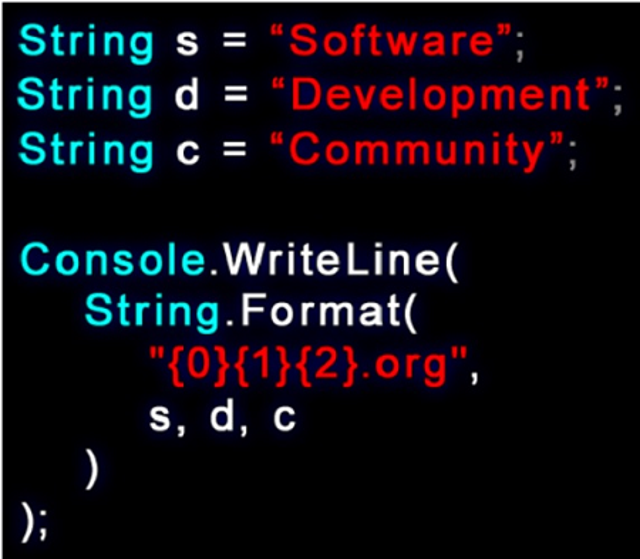 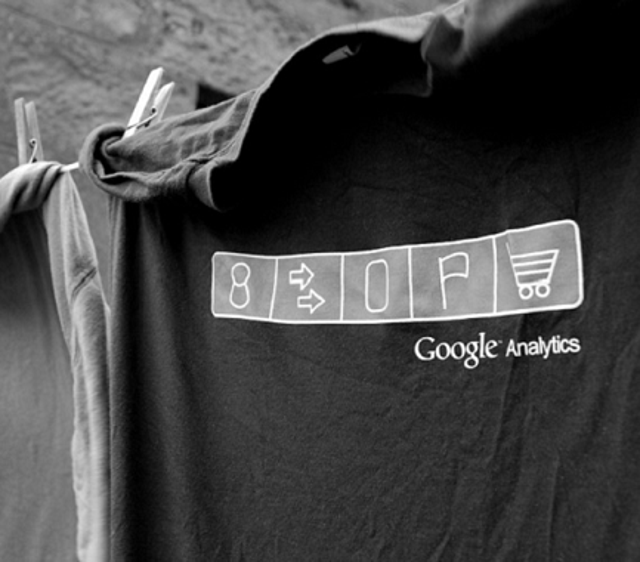 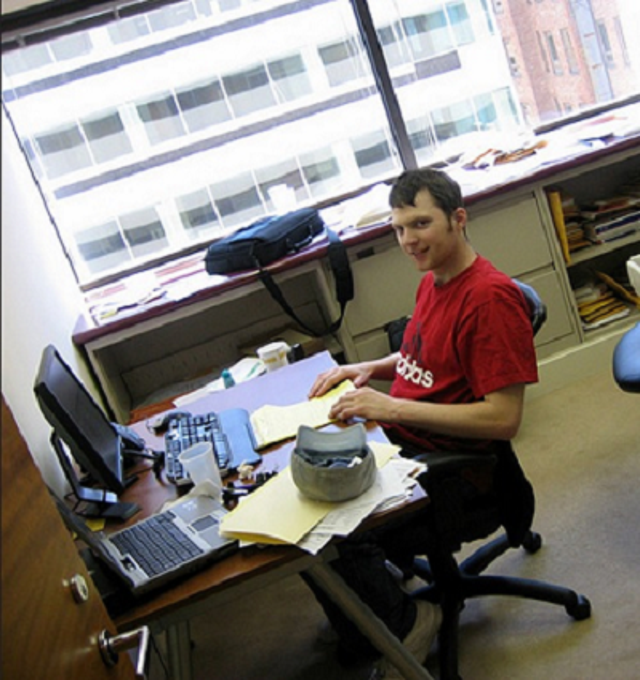 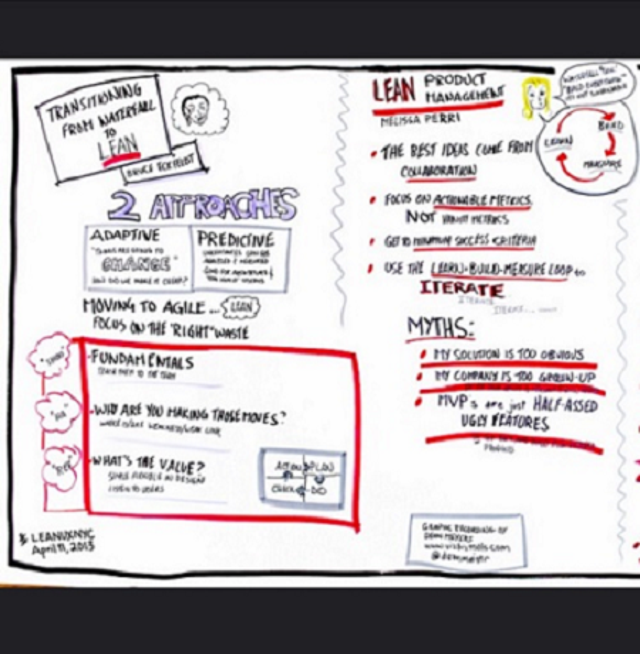 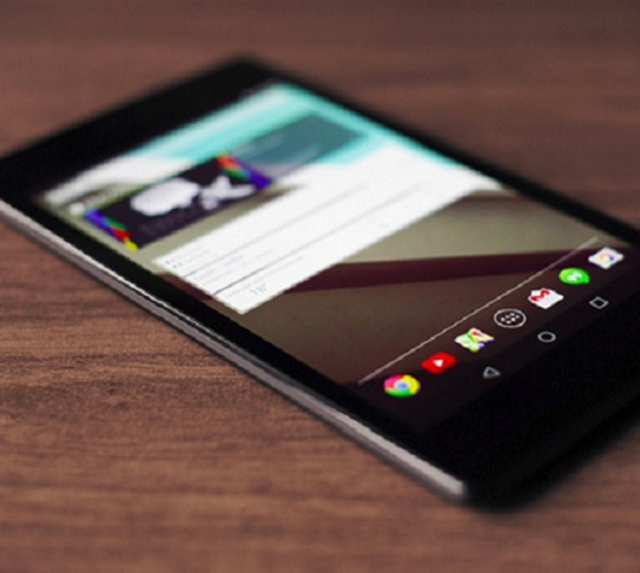 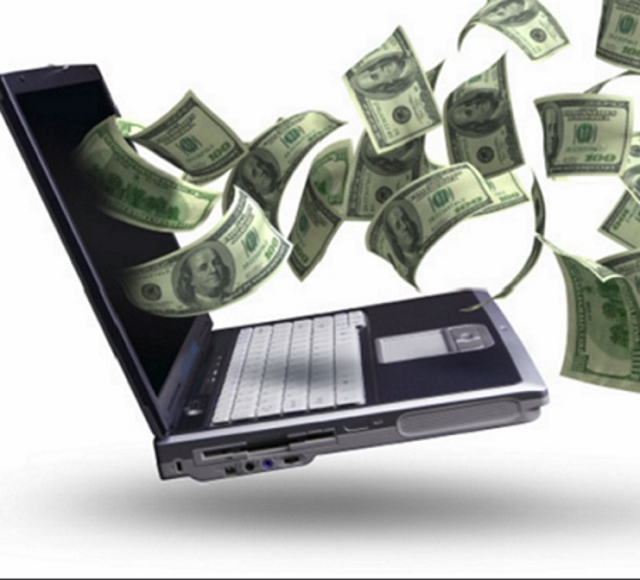 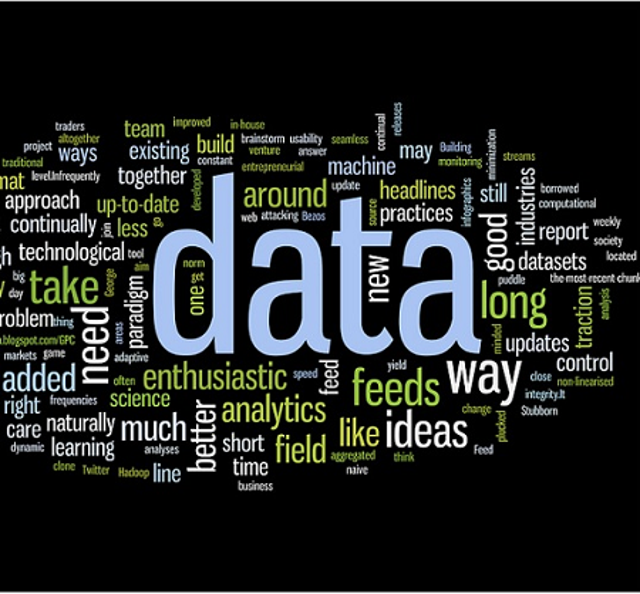 When it comes to landing a cool job, it turns out the odds are higher if you aim for a tech job, according to a recently released report by jobs and recruiting site Glassdoor. Of the "25 Best Jobs in America for 2016," 10 of them were tech jobs, according to the Glassdoor report.

"Companies across all industries are hiring tech positions -- not just tech companies, which means that tech jobs are in extremely high demand," said Scott Dobroski, Glassdoor career trends analyst. "The reason why is because companies worldwide must now maintain an online and mobile presence to stay competitive, requiring them to invest in employees with deep tech skills."

The report ranked the companies based on the highest overall Glassdoor Job Score. That score is comprised of three components. One is salary, according to at least 75 salary reports submitted to Glassdoor in the past 12 months for a given job listed on the site, as well as at least 75 career opportunity ratings per job listed. Career opportunities include such things as career advancement potential for a given job to access to a mentorship program and skills-based training. A third component, job openings, is based on the number of open positions listed on Glassdoor for a given job title as of Jan. 8. The scores rate on a 5-point scale, with 5 being the highest.

"Of the 600 job titles that met our methodology criteria, these...10 tech jobs....stood out across all three factors," Dobroski said. "We wouldn't be surprised to see many of these jobs on our 2017 list next year."

The following slides list the top 10 best tech jobs along with their job score, number of openings, median base salary and careers opportunities rating.

Did you job make the list? If so, tell us in the comments section it's ranking is deserved. If not, let us know if this list make you consider a career change.