The folks profiled here are tackling data management for the Internet Age, helping us all understand what can be done with a mass of unstructured information. See how their work has transformed the way we handle databases.
Charles Babcock
Editor at Large, Cloud
August 30, 2015 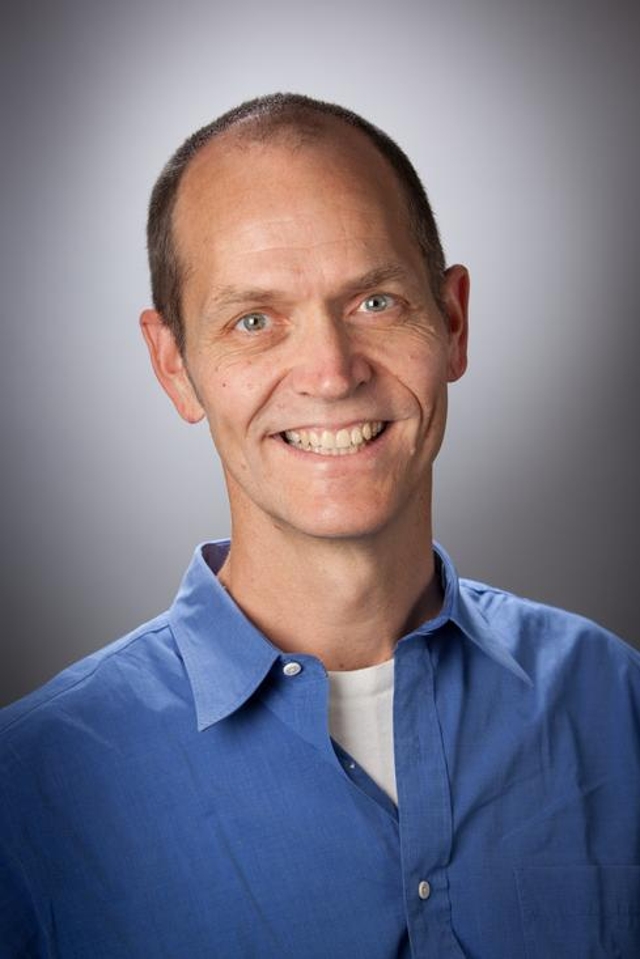 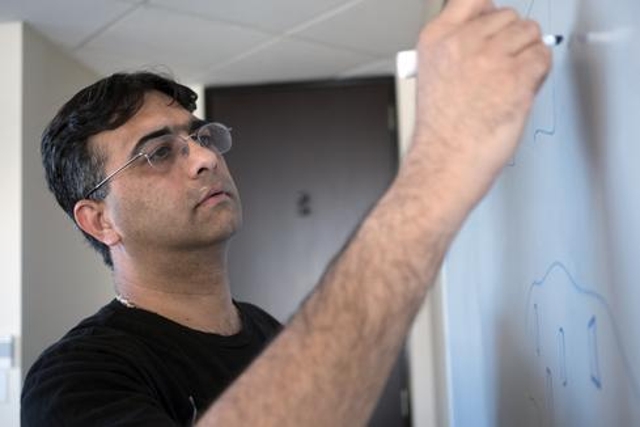 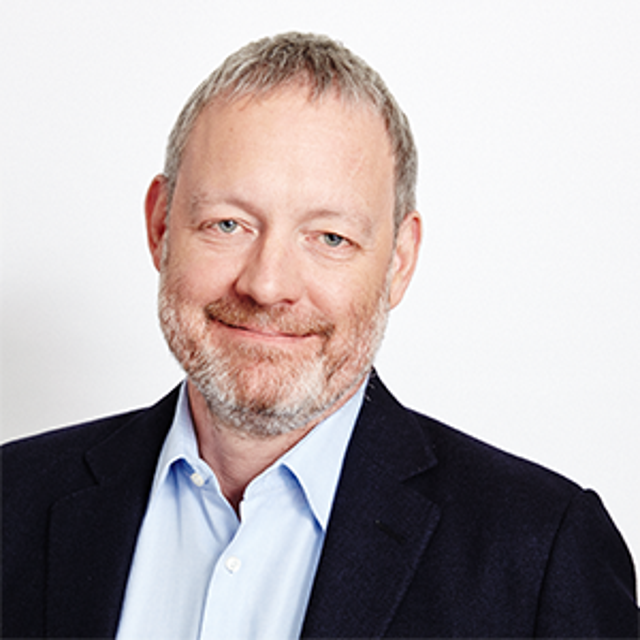 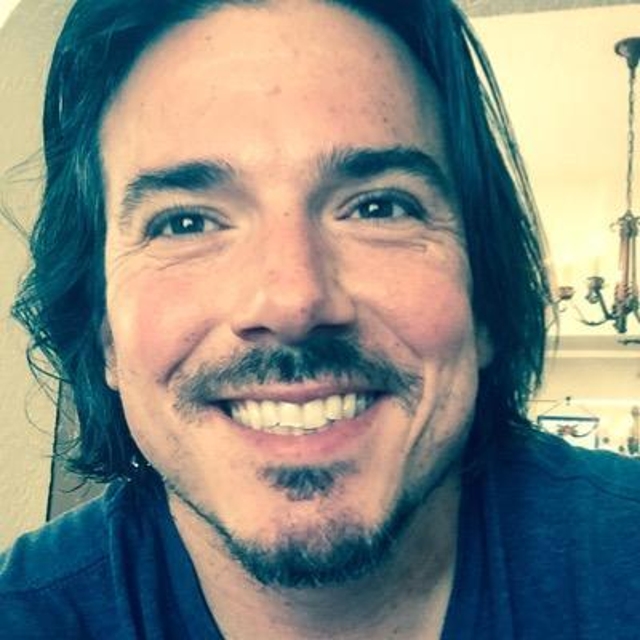 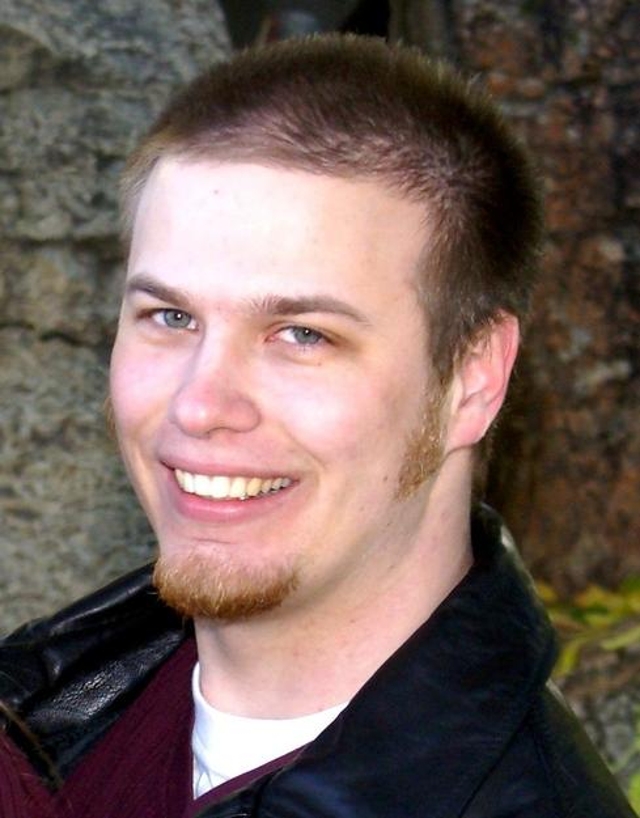 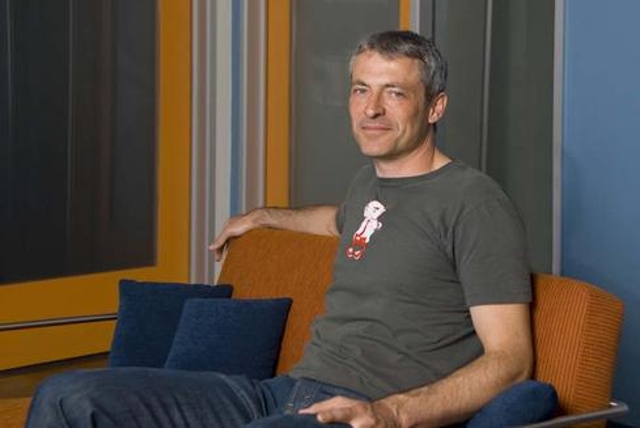 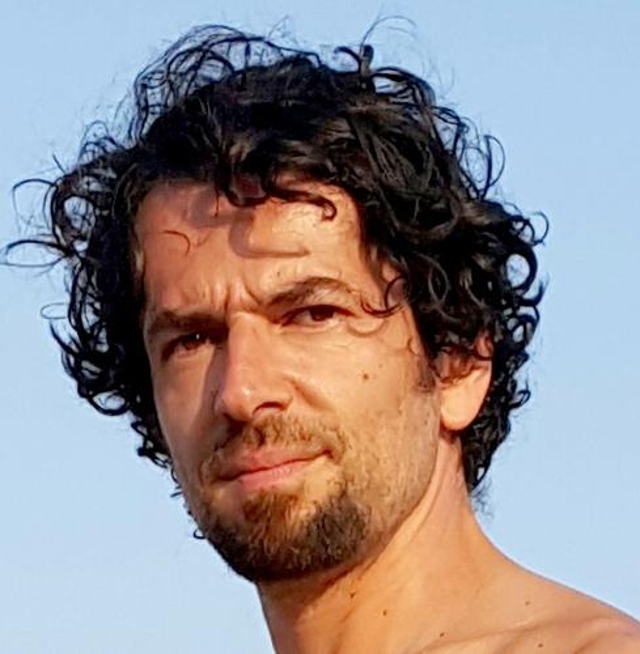 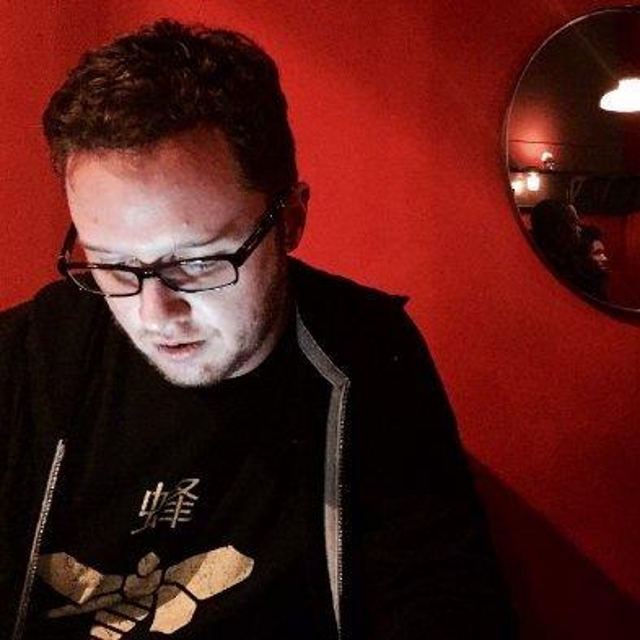 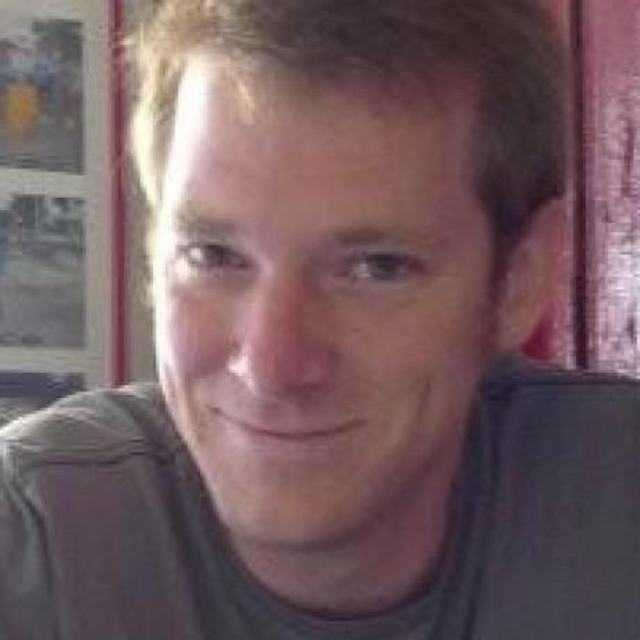 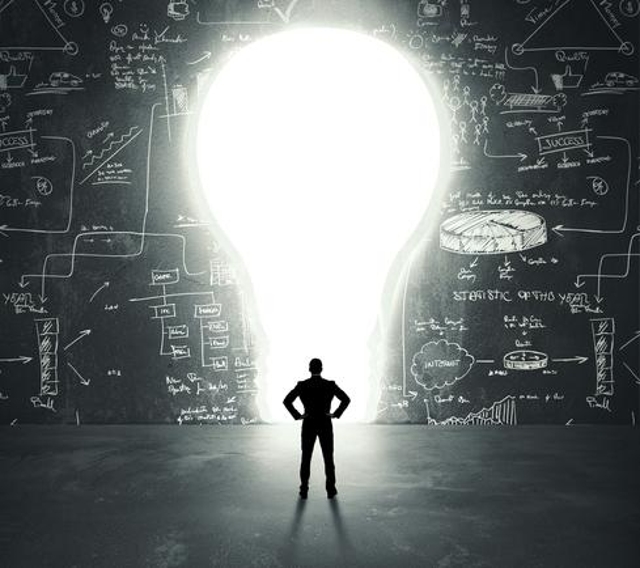