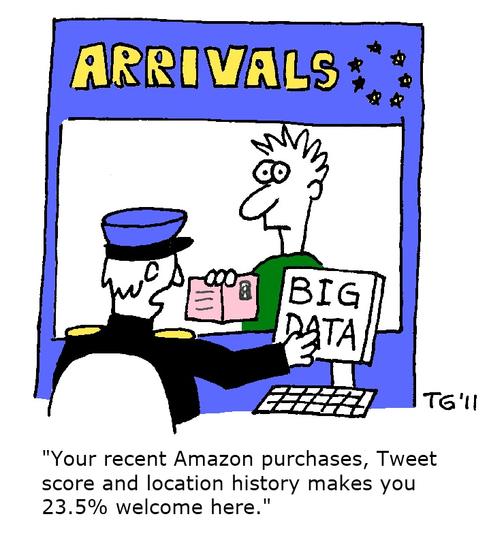 Has the consolidation of the big data market already begun? Teradata's twin acquisitions of Hadapt and Revelytix, announced Tuesday, would suggest that it has.

"The addition of the key assets of these companies underscores Teradata's commitment to continued innovation and customer value, extends our big data portfolio, and enhances the Teradata Unified Data Architecture," said Scott Gnau, president of Teradata Labs, in a statement.

Teradata said the people and intellectual property acquired in these transactions will become part of Teradata Labs, the company's award-winning and industry-leading research and development arm. The company could not be reached in time for comment on whether the Hadapt and Revelytix brands and products would live on. Both company sites were still online Tuesday morning, with no indication of an ownership change.

In the early days of big data, meaning 2010, many believed that an entirely new set of vendors would emerge to handle all aspects of big data management and analysis. There are plenty of startups and open source tool and platform vendors still building new businesses, but it's notable that early pioneers including Hadapt, Karmasphere, and Revelytix have lost their independence.