While much of the world might have been busy digesting the Roast Beast, big data land this week saw the benchmarking of streaming technologies, the language that's edging out Java as the top one for beginning programmers, a new way to understand a modern classic holiday movie using statistical tools, and more.
Jessica Davis
Senior Editor, Enterprise Apps
January 03, 2016
Credit: 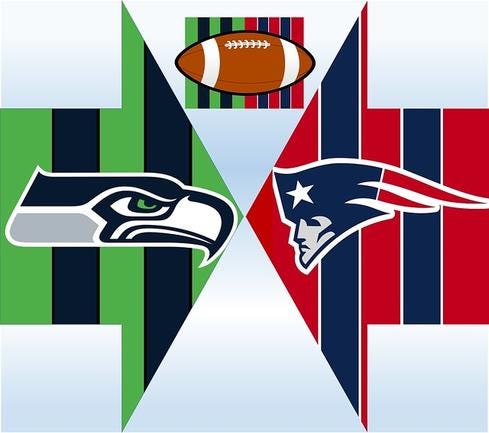