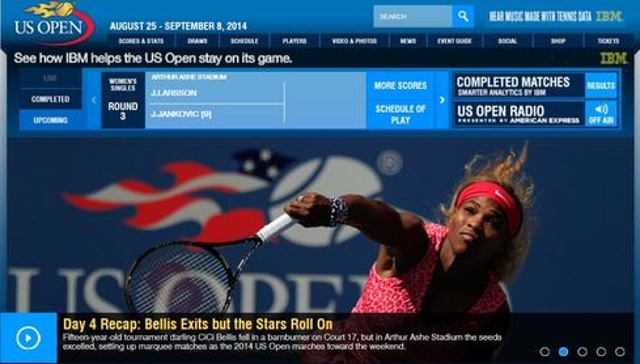 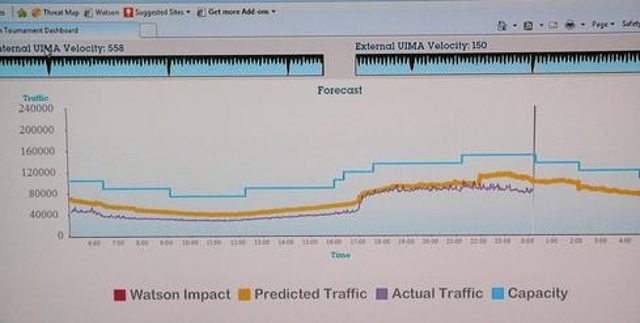 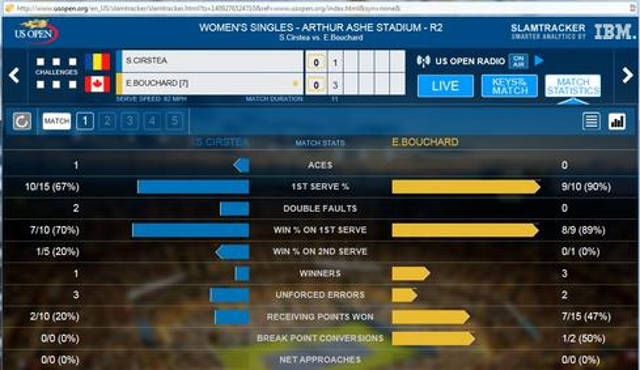 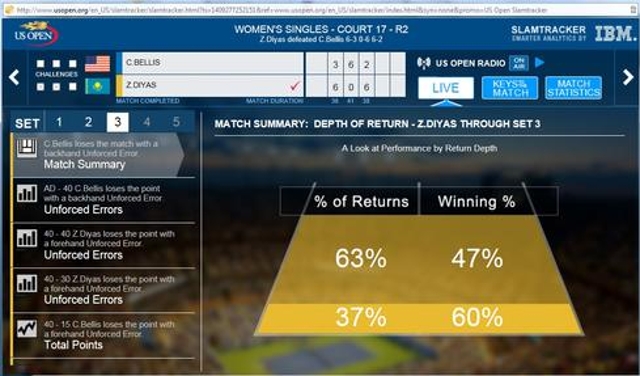 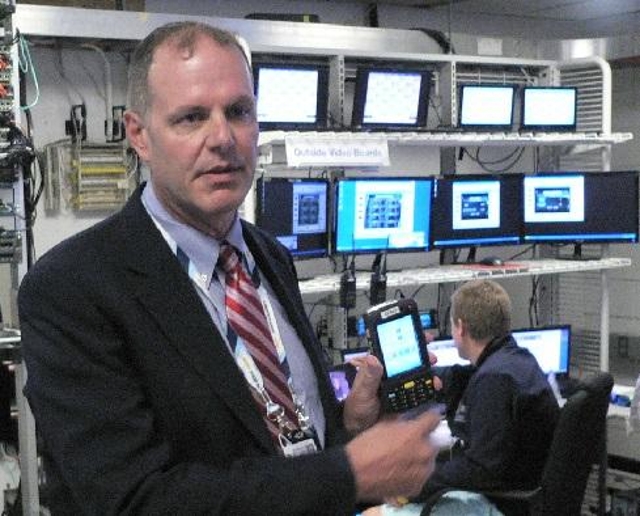 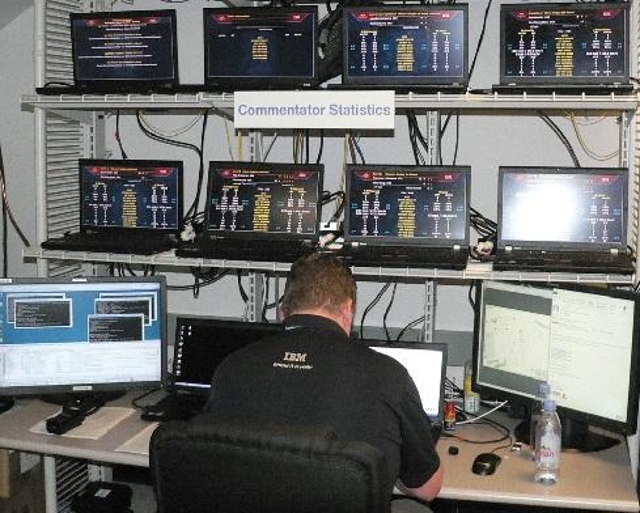 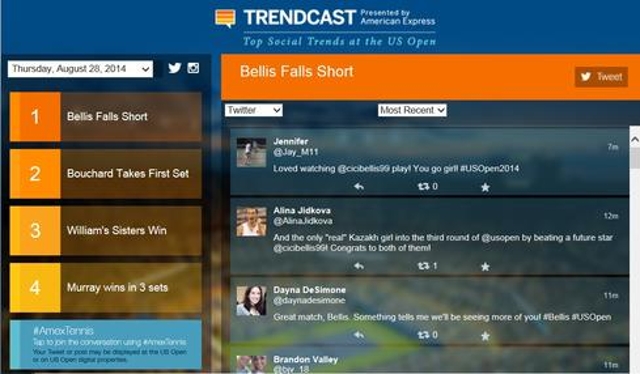 Mobile, social, analytics, and cloud technologies have been part of the United States Tennis Association's game for some time, but, working with tech partner IBM, it's upping the ante for the 2014 US Open tennis tournament.

New mobile and social apps, big data sets, improved analytics, and predictive cloud infrastructure are among the capabilities USTA and IBM are bringing to this year's end-of-summer tourney. IBM also sponsors and provides the technology behind the three other big tournaments that make up the professional tennis Grand Slam: The Australian Open, The French Open, and Wimbledon. But each tournament has its own host organization, character, and tech-support needs.

As an example, IBM worked with USTA to develop a Trendcast social app that's unique to the US Open. The Web and mobile app aggregates and filters social media comments about the tournament, identifies key trends, tries to engage fans in the conversation, and provides a sponsorship opportunity for the USTA.

"Sponsorships are critical for the US Open, but they are less important at Wimbledon, where it's more about enjoying tennis in an English garden," said John Kent, program manager of IBM Worldwide Sponsorship Marketing. USTA is a nonprofit organization that relies on the US Open as its primary funding source for tennis promotion and youth tennis programs in the US, whereas Wimbledon is run by the charitable arm of The All England Lawn Tennis Club.

IBM's SlamTracker match statistical-analysis app is used by all four Grand Slam tournaments, but this year's US Open version features an autopilot mode that pushes a steady stream of point-by-point insights during the course of a match.

"What's nice about the design of the new SlamTracker app is that it speaks to the more casual fan as well as avid fans who know exactly what stats they're looking for," said Nicole Jeter West, USTA's senior director of ticketing and digital strategy.

New data sets, including ball and player position data, have added SlamTracker data visualizations for 2014, so in addition to stats such as forced and unforced errors, first services, and successful returns, fans can now see a serve-depth chart and corresponding percentages on winning and losing points.

Other nuances of the US Open 2014 tournament include IBM Watson Foundation technologies operating behind the scenes, predicting and constantly reforecasting site traffic loads so the tournament site never goes down even as Web and mobile visits fuel traffic spikes during the height of the tournament. Read on to see the new apps, new data visualizations, and fresh capabilities behind US Open 2014.