SEARCH
A minimum of 3 characters are required to be typed in the search bar in order to perform a search.
Announcements
Event
Enterprise Connect 9/27-9/29 - Time is running out, secure your FREE Virtual Pass today!
PreviousNext
Big Data
Slideshow

O'Reilly Media's 4th annual survey of data professionals looks at tools, languages, gender, geographies, and a host of other factors that are predictors in terms of how much data workers can expect to earn. Where do you fit?
Jessica Davis
Senior Editor, Enterprise Apps
November 01, 2016 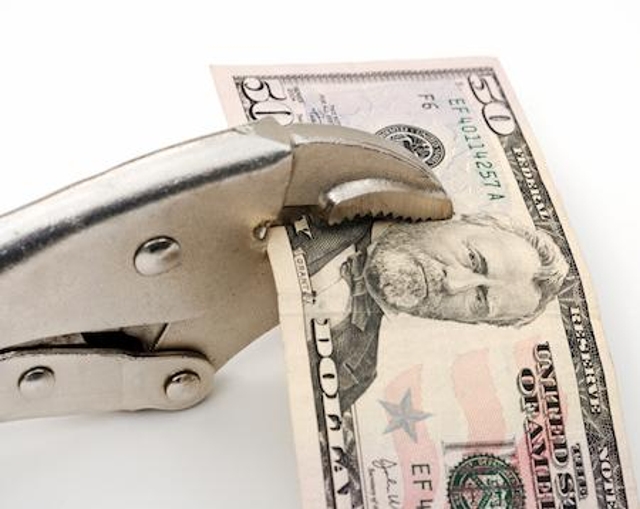 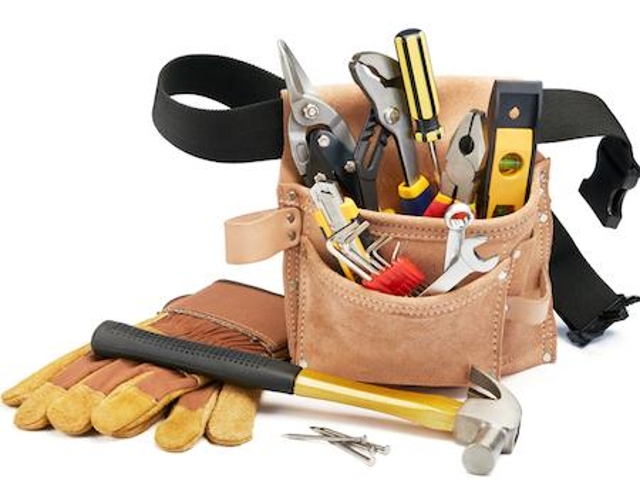 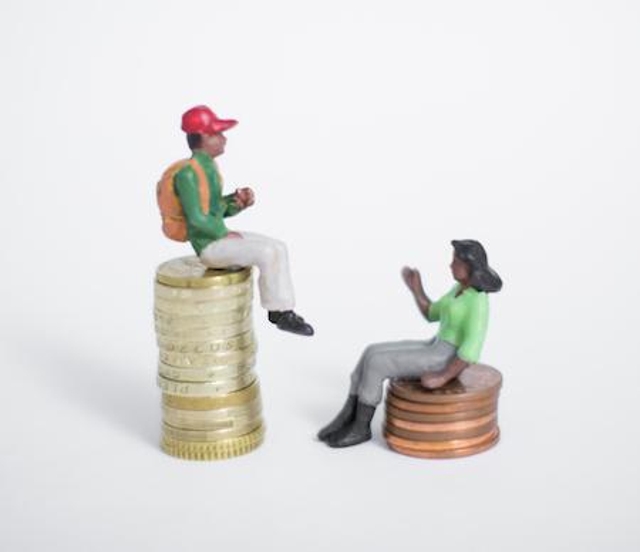 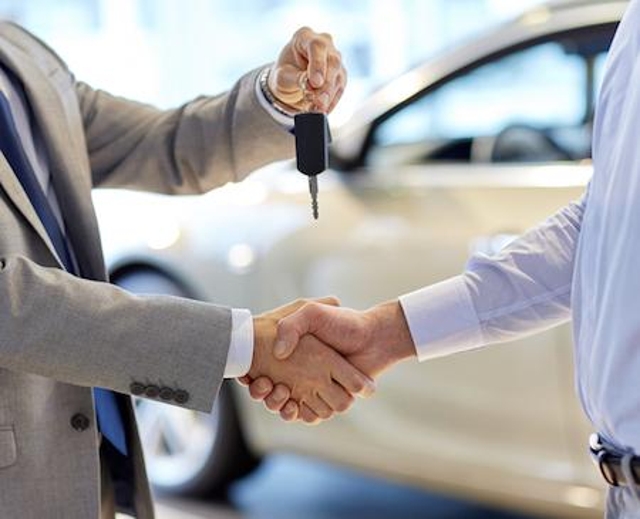 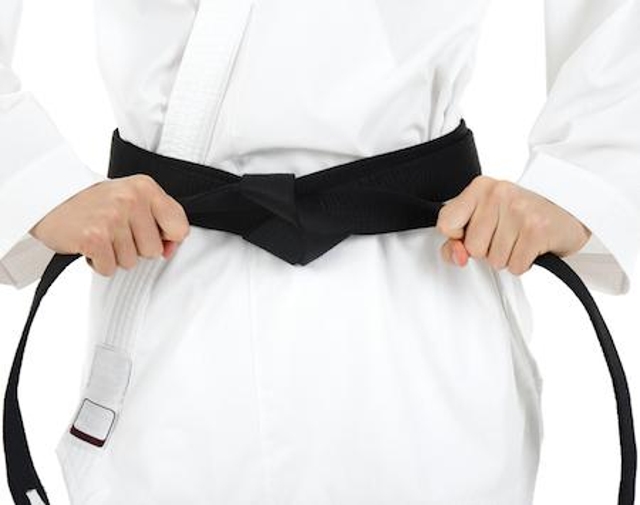 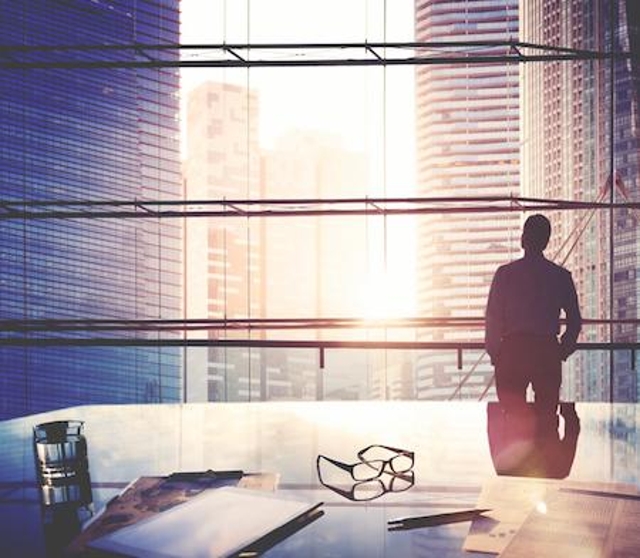 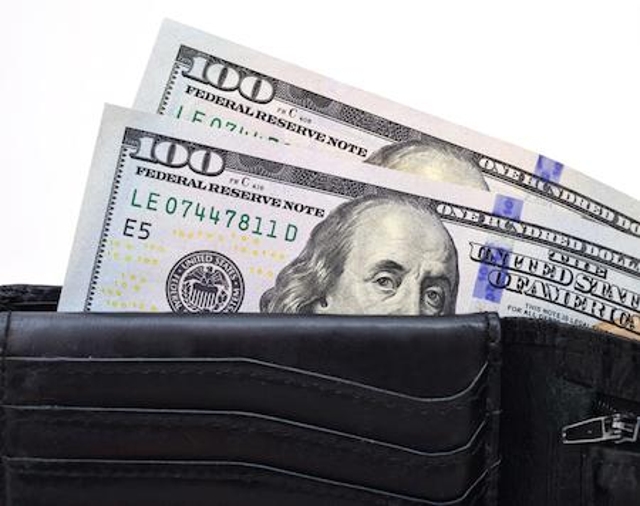 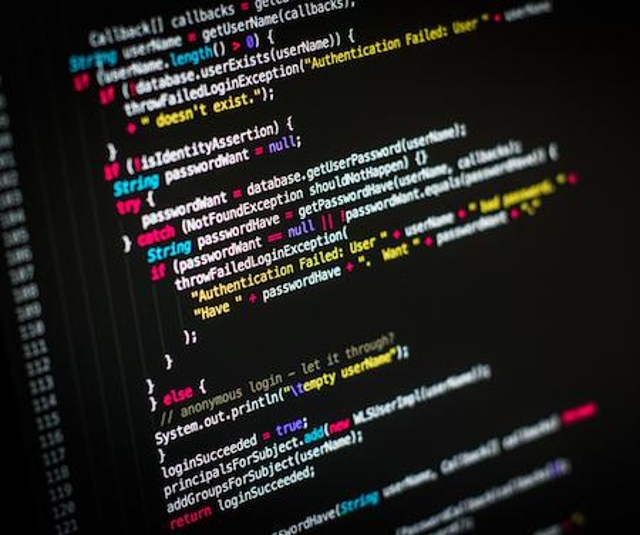 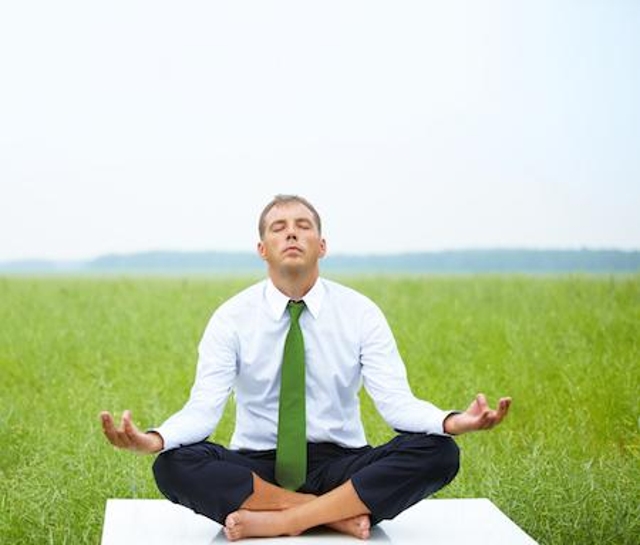 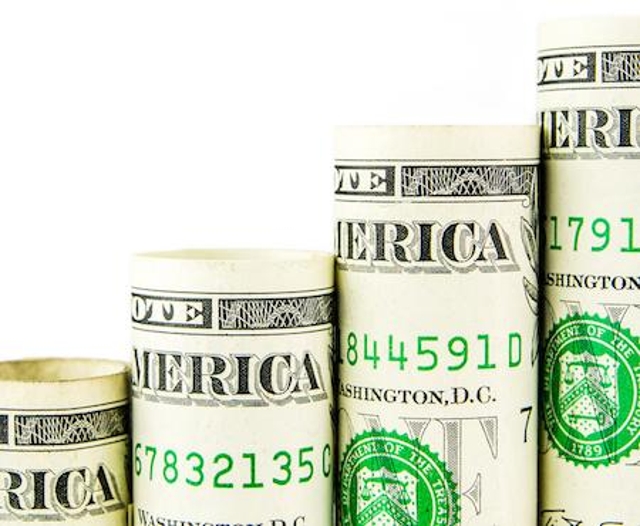 Data professionals are essential team members for digital enterprises looking to gain value out of their data and use it to better serve customers or increase revenue. Uber, LinkedIn, Netflix, and others are frequently cited success stories. These companies count data engineers, data architects, data scientists, and other data pros among the key players enabling digital transformations.

Whether you are a hiring manager looking for data talent, an IT professional looking to transition to this key role, or a data pro inside an enterprise organization, it can pay to know where you stand in terms of skills, salary, hours worked, and other metrics.

That's part of the idea behind O'Reilly Media's 4th annual survey of data professionals and their compensation. The 2016 Data Science Salary Survey looks at a range of factors and how they relate to salaries for data pros.

O'Reilly Media conducted the online survey between Sept. 2015 and June 2016. It included 983 data professionals working across a variety of industries and representing 45 countries and 45 US states.

What did O'Reilly find when it looked at the data about who earned higher median salaries? We took a look at some of the high-level takeaways of the report.