1 Comment
Comment Now
As more businesses attempt to compete with data, more people within their organizations must be able to gain insight from it. End-user requirements are changing rapidly, often at a faster pace than their employers' ability to deliver sound solutions. Here are a few ways to avoid compromising long-term benefits for short-term gains. 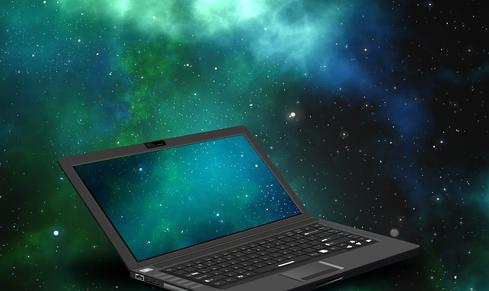 What works well on a small scale isn't necessarily sustainable on a larger scale. Facebook found that out as more of its employees started using self-service analytics. In 2007, the company relied on a massive piece of infrastructure like many other companies, but ultimately scalability and quality of service became issues. So, the company became an early adopter of Hadoop.

"When people talk about self-service analytics, they forget about the infrastructure part. [By] 2011, use-cases started sprouting, because the infrastructure and the tooling around it [were] made into a self-service platform for big data. The whole thing was very transformative," said Ashish Thosoo, former head of big data at Facebook and CEO and founder of data-as-a-service company Qubole, in an interview.

By 2011, after a four-year effort, 30% of Facebook employees across all departments were using the self-service analytics capabilities -- including developers, advertising operations, legal, product management, user operations, and security. The overall goal was to fuel the company's rapid growth, which, at the time, included a target of 1 billion users. The company has since exceeded that goal by more than 50%.

I would recommend you go for Infruid's Self-Service Business Intelligence tool (https://infruid.com)- Vizard.

I have personally tried their tool and the tool has a very intuitive and easy to use interface. You can use this tool without having to depend on the IT Department.
Reply  |  Post Message  |  Messages List  |  Start a Board
Editors' Choice
Hot Topics