8 comments
Comment Now
The amount of data being collected about people, companies, and governments is unprecedented. What can be done with that data is downright frightening. From bedrooms to boardrooms, from Wall Street to Main Street, the ground is shifting in ways that only the most cyber-savvy can anticipate. We reveal the creepy ways to use data now and in the near future. 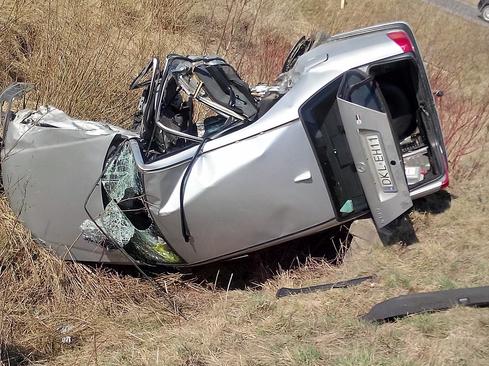 Your Car's Been Hacked

Chrysler recalled 1.4 million automobiles that may have been affected by a weakness in the Uconnect dashboard computers. The recall was announced following the hack of a Jeep in which two security researchers took control of the dashboard controls, steering, brakes, and transmission.

"We don't think of our cars as computers, but the average car generates about 25 gigs of data every hour. A car is really an operating system, and an operating system can be hacked," said Jennifer Priestley, director of Kennesaw State University's Center of Statistics and Analytical Services, in an interview.