Learn what traits to look for in data-savvy movers and shakers, from data scientists and business analysts to executives, managers, and even employees. 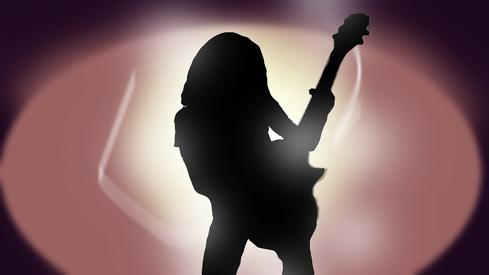 Data is being used in and across more functional aspects of today's organizations. Wringing the most business value out of the data requires a mix of roles that may include data scientists, business analysts, data analysts, IT, and line-of-business titles. As a result, more resumes and job descriptions include data-related skills.

A recent survey by technology career site Dice revealed that nine of the top 10 highest-paying IT jobs require big data skills. On the Dice site, searches and job postings including big data skills have increased 39% year-over-year, according to Dice president Shravan Goli. Some of the top-compensated skills include big data, data scientist, data architect, Hadoop, HBase, MapReduce, and Pig -- and the pay range for those skills ranges from more than $116,000 to more than $127,000, according to data Dice provided to InformationWeek.

However, the gratuitous use of such terms can cloud the main issue, which is whether the candidate and the company can turn that data into specific, favorable outcomes -- whether that's increasing the ROI of a pay-per-click advertising campaign or building a more accurate recommendation engine.

If data skills are becoming necessary for more roles in an organization, it follows that not all data-driven rock stars are data scientists. Although data scientists are considered the black belts, it is possible for other roles to distinguish themselves based on their superior understanding and application of data. Regardless of a person's title or position in an organization, there are some traits common to data-driven rock stars that have more to do with attitudes and behaviors than technologies, tools, and methods. Click through for six of them.