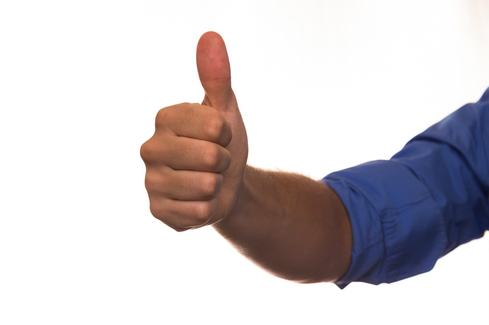 Confirmation bias occurs when there's an intentional or unintentional desire to prove a hypothesis, assumption, or opinion. It is one of the most common types of cognitive bias -- and one that humans easily fall victim to -- because the data often "feels right."

"You'd think producing a statistic is an objective process, but actually there's a lot of flexibility that goes into a process in terms of what variables you calculate and how you calculate them," said ClearerThinking.org founder Spencer Greenberg. "This happens a lot [when] people have an idea of what should be done or [as] a bad result of analysis. They end up finding a way to get the statistic to agree with [their original idea] and rationalize it afterwards."

Patrick Rice, CEO of predictive analytics startup Lumidatum, and others interviewed for this article, agree that there is a very real danger of business leaders transferring bias to data scientists and analysts. Quite often, business leaders treat the data team like the business intelligence team, meaning their approach to collaboration is, "Go build this report." However, in the case of confirmation bias, the directive is more along the lines of, "Make sure the data agrees with my point of view."

"[Confirmation bias transfer] can be especially dangerous given that the analysis in these scenarios is often used to make important business decisions," said Lumidatum's Rice. "[It] can lead to some pretty damaging results."