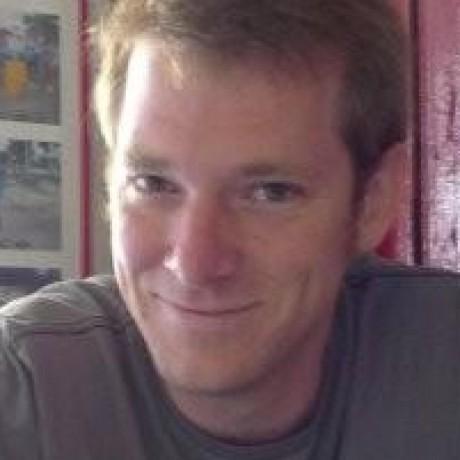 Brad Fitzpatrick was the creator of LiveJournal.com at his company, Danga Interactive, and an author of the Memcached software that powered it. LiveJournal was an online personal journaling system for use by people around the globe.

In 2007 Fitzpatrick went to work for Six Apart as chief architect. Several of the other contributors to Memcached, a distributed, object caching system, formed NorthScale to build out the key value store system, Membase, that was used beneath Memcached as persistent storage. Membase was a NoSQL document-oriented system. In 2011 its authors merged with CouchOne to become the flagship of a new company called Couchbase, to offer what became known as Couchbase Server. It was designed to provide easy-to-scale document access with high volume throughput. No single individual is associated with the emergence of Membase.

At last report, Memcached author Fitzpatrick had become part of the Go team at Google. LinkedIn lists him as a member of the software engineering staff there.