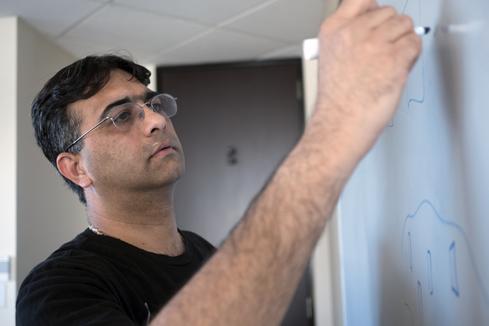 Avinash Lakshman and Prashant Malik are two giants in the field. Lakshman was co-inventor of Dynamo at Amazon. Dynamo would later be cloned to form the basis of the Voldemort NoSQL project. Lakshman left Amazon in 2007 to join Facebook, where he met Malik. The pair created Cassandra there that year and drew their inspiration from both Dynamo and Google's Big Table. Lakshman left Facebook in 2011 and started Hedvig a year later in 2012.

Both received computer science degrees at the Indian Institute of Technology in Delhi, and the pair gave a Cassandra presentation together in 2009 at one of the first NoSQL conferences staged in the Silicon Valley. In it, they talked about the dynamic of data consistency and data durability versus user wait times. Data durability is the practice of replicating information to two other locations. Too much consistency/durability can increase user wait times. The pair disclosed that Cassandra was designed to weigh how much data consistency and data durability would be offered against how much user wait time was allowed. The practice eventually was enshrined as the concept of eventual consistency (as opposed to a relational database's guaranteed consistency. Cassandra became an Apache project in March 2009.