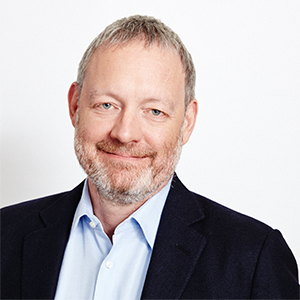 Dwight Merriman, co-founder and CEO of 10Gen, the firm that sponsored the project developing the document-oriented MongoDB system, didn't really need to add another feather to his cap. Merriman was already co-founder and CTO of Doubleclick, where he architected the online advertising management system DART, sold to Hellman and Friedman in 2005 and resold to Google in 2007 for $3.1 billion. Doubleclick serves tens of billions of ads a day.

As a founder of 10Gen, now known as MongoDB Inc., Merriman wrote some of the original system's code and says the name derives from "humongous." It's a database system that scales out by adding nodes to a server cluster. Unlike some NoSQL systems, MongoDB can be easily indexed. "On a technical level, 10Gen is one of the few New York companies that impresses Silicon Valley sophisticates," noted the technology-oriented online news service Observer.com in October 2011.

Merriman chairs the company MongoDB, whch provides professional services and technical support to enterprise users of the open source system. Merriman is also a co-founder of AlleyCorp., a group of Internet companies clustered around Silicon Alley in NYC.