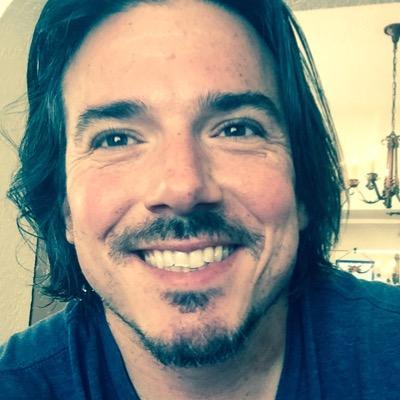 CouchDB is similar to MongoDB in its design as a document or software object storage system. Damien Katz, a former Lotus Notes developer at IBM, first aired in an April 2005 blog that he was working on a "large scale object database" that would be a lightweight, document-oriented system.

Katz self-funded the project through 2005-2006, until it became in February 2007 an Apache open source project. Katz, meanwhile, was serving as CTO of CouchOne, the firm he founded to support CouchDB. Its name is an acronym of a core cloud-computing concept: Cluster Of Unreliable Commodity Hardware.

In January 2012, Katz announced in a blog he was leaving Apache CouchDB behind to work on Couchbase Server, a combination of CouchDB and memcached. Parts of CouchDB were rewritten from Erlang into C. Meanwhile, CouchOne merged in February 2012 with Membase to form Couchbase, a NoSQL system managing JSON objects with scalable cache management. Katz was chief architect and CTO of Couchbase through August 2013.

In establishing Couchbase, Katz was joined by James Phillips, senior VP of products and former chief strategy office of NorthScale. Zynga implemented NorthScale's data caching system for use with Mafia Wars, Farmville, and other online games for millions of users.

"For years I've tried my damnedest to get away from C. Too simple, too many details to manage, too old and crufty, too low level. I've had intense and torrid love affairs with Java, C++, and Erlang. I've built things I'm proud of with all of them, and yet each has broken my heart," Katz wrote in "The Unreasonable Effectiveness of C," his January 2013 tribute to the C language.

Two years ago, Katz left Couchbase as it received $25 million in venture capital funding. He became an architect for Salesforce.com in 2014, leaving after a year to become a self-employed programmer, a job he described as "CEO and janitor." That seemed about right for a developer whose favorite saying was: "Just relax. Nothing is under control."

In July 2015, Katz began producing Focus and Drive, an online show in which he and friends drive to different startups to talk about what they're doing.