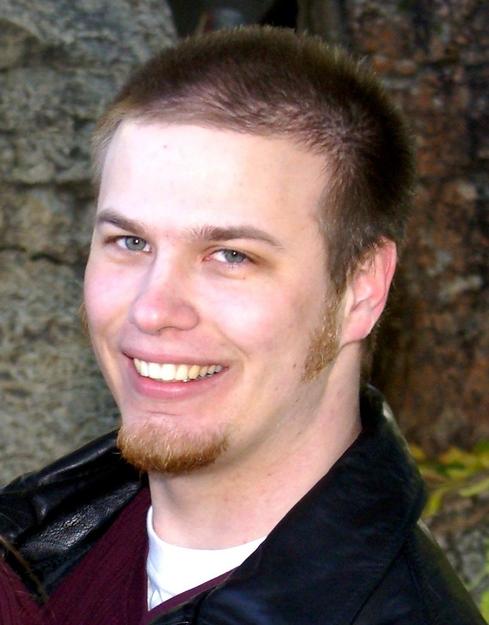 Jonathan Ellis was an early implementer of Cassandra at Rackspace, a company that supplies managed services and Infrastructure-as-a Service. He became the first outside committer to the Cassandra project in 2009 when it was being formed in the Apache incubator and he remained a frequent contributor.

At Rackspace, Ellis collaborated on the business side with his friend Matt Pfiel. When Pfiel heard Ellis was thinking of leaving Rackspace in the spring of 2010 to launch a Cassandra startup, he took him to lunch to dissuade him. By the end of lunch, Pfiel had instead joined the startup as CEO. "Jonathan can be quite a persuasive talker at times," Pfiel said in an interview with InformationWeek two months after the startup's launch in April 2010.

Ellis originally called the firm, Riptano, and had Rackspace as a financial backer. It was renamed DataStax in January 2011. Ellis serves as chairman of the Cassandra project at the Apache Software Foundation and CTO of DataStax; Pfeil is chief operating officer. The firm offers DataStax Enterprise, built on top of Cassandra and combined with Apache Solr enterprise search and Hadoop analytics.

Bill Boebel, who was VP of strategy at Rackspace in 2011 and is currently CEO of Pingboard, credited Ellis at the time with building the community around the Cassandra project. Both Ellis and Pfeil say systems like Cassandra are likely to eventually work alongside, not replace, relational database systems. Still, Ellis early on was a defender of the NoSQL name. "It has a combative connotation It's catchy. People remember it. It brought attention to the way you don't have to keep doing things the way relational databases have dictated" for 30 years, he told InformationWeek in March 2012. In May 2012, Ellis told Roberto Zacari, editor of ODBMS.org, that NoSQL systems "are going to make things easy that today are possible but difficult" with SQL systems.