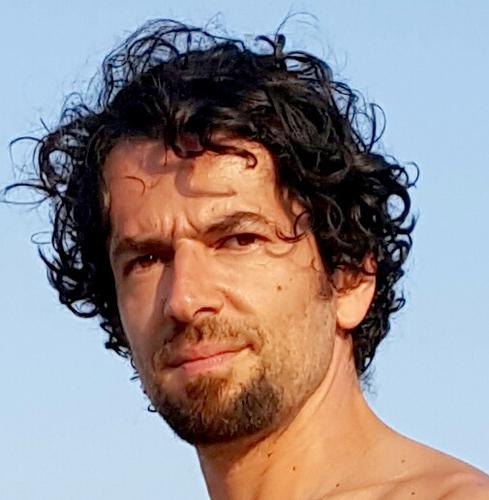 Salvatore Sanfilippo developed the Redis in-memory, NoSQL system for use in connection with his two small technology businesses. The code took on a life of its own, a community formed around it, and Sanfilippo, accustomed to working on code from his home on Sicily, was pressured to start a company around Redis. He declined, wanting to reserve some time to spend with his family.

In March 2010, Sanfilippo joined the payroll of VMware, then later the VMware-spinoff Pivotal, to continue contributing to Redis. He was a frequent contributor of tools for extracting data, among other things.

In explaining his decision to write Redis, he told European online publication Eu-startups.com, in January 2011 that he had previously tried to get MySQL to do things that it was not good at doing. "Why there is no database that is able to natively handle natural ordering of items, that is, I put things inside with this order, so it should be fast to get the latest N items. After this consideration, I started coding a prototype of the system, and shared the first beta on Hacker News, receiving good feedback."

Derek Collison, chief architect of VMware's cloud division, noted in his own blog at the time: "Many Redis customers have already experienced the tremendous benefit of storing select pieces of data within Redis for fast access... Some have used Redis exclusively, forgoing a relational database all together."

On June 25, 2015, Redis Labs in Mountain View, Calif., the largest company to grow up around Redis, announced that Sanfilippo was joining the firm as lead developer of the open source Redis system. "I'll be able to work as I do currently, spending all my time in the open source side of the project," Sanfilippo wrote on his blog, Antirez. Redis is currently ranked at No. 10 in popularity among all database systems by Database Engines. Only two other NoSQL systems, Cassandra and MongoDB, make it into the top 10. The other systems in the top 10 are relational database systems, including Oracle, MySQL, and SQL Server in the No. 1, 2, and 3 spots, respectively.