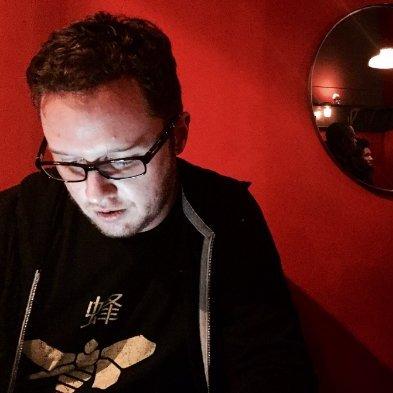 Andy Gross is the chief architect and co-author of Riak, a decentralized document database system that uses MapReduce. Gross has stated Riak was inspired by Amazon's Dynamo. Riak scales easily and predictably by enlarging its server cluster.

Gross and a development team that largely emigrated from Akamai have given Riak features that make it easier for developers to quickly prototype and test potential NoSQL applications with the system. This has helped speed up deployment of mass data handling systems at companies such as Comcast and Mozilla. It's also been used for the Ask.com search engine's sponsored-link system.

Like most NoSQL systems, Riak was designed to be fault tolerant, so that if a piece of hardware fails underneath its data is recovered.

Riak is the system of Basho Technologies; Gross was Basho's chief architect from 2007 through March 2014. He left to become a software engineer with Twitter, then founded Opsee in February 2015. In July, Gross became principal software engineer of Gofactory.

He is also a former senior engineer at Apple, Akamai Technologies, and Mochi Media. In October 2012, on the fifth anniversary of Amazon's white paper on Dynamo, Gross gave a talk at QCon in San Francisco on how influential Dynamo had been in inspiring many of the subsequent NoSQL systems.