Qlik, Tableau, and Salesforce.com are betting on simple analytic applications, while veterans IBM and SAS push smarter. What do you need? 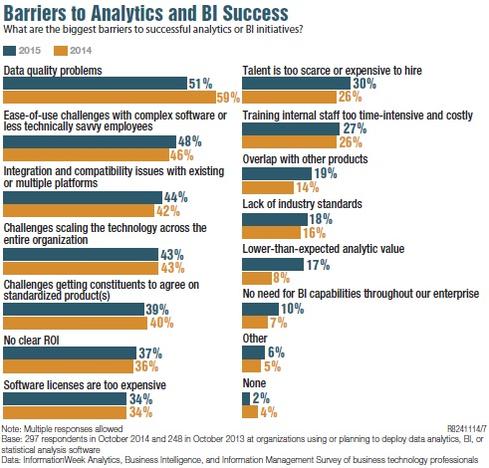