Object recognition is one of the more difficult problems for machine learning, and it's a problem that Google has been working on for a while.

In a blog post announcing the deal, Google noted that many of its services including Google Translate and Smart Reply Inbox already rely on machine learning technologies. The addition of Moodstock will help with visual recognition.

Vincent Simonet, head of the R&D Center of Google France wrote in the blog post that Google has made great strides in terms of visual recognition technology -- for instance, if you search the word "party" or "beach" you'll get a good image match.

"But there is still much to do in this area," he wrote (as translated from French to English by Google Translate), and that's where Moodstocks comes in.

Google said that Paris-based Moodstocks' engineers and researchers have been developing new algorithms for visual recognition of objects, particularly those viewed by cameras in mobile devices. Now the Moodstocks team will join Google's R&D center in Paris, which contributes to the development of YouTube and Chrome. 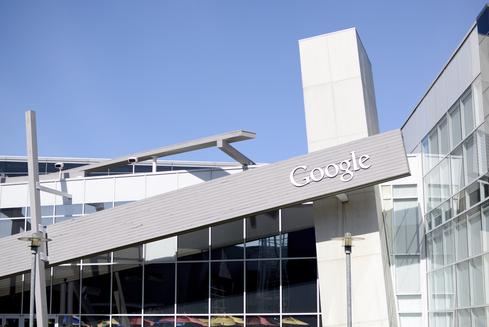 The deal is expected to close in a few weeks, according to a post at the Moodstocks website. No other terms of the deal were disclosed.

"Our dream has been to give eyes to machines by turning cameras into smart sensors able to make sense of their surroundings," Moodstocks said in a post on its website. "After introducing on-device image recognition in 2012, we've been working on extending our reach to object recognition for the past 2.5 years, using deep learning-based approaches."

The Google acquisition will now allow the company to take its technology to a much wider audience.

"Our focus will be to build great image recognition tools within Google," the company said.

Current paying customers of Moodstocks will be able to use the technology until the end of their subscription. The company said it plans to discontinue its image recognition services soon but also said, "we look forward to bringing you even better tools as part of Google."

IBM uses Watson machine learning to analyze thousands of X-ray images so that it can come up with a diagnosis of a patient image. But there's still much work to be done for computers to draw the correct conclusions from images presented to them versus the more linear processing of data. http://www.informationweek.com/cloud/software-as-a-service/ibm-cognitive-colloquium-spotlights-uncovering-dark-data/d/d-id/1322647?page_number=1 Hopefully, there will be multiple centers of computer science devoted to accomplishing cognitive recognition of what's in images.
Reply  |  Post Message  |  Messages List  |  Start a Board
InformationWeek Is Getting an Upgrade!