How To Use Data To Outsmart Your Competitors - InformationWeek

4 comments
Comment Now
The pressure's on to use data to outsmart your competitors. Here are six ways companies can use data to imagine and even re-imagine what's possible. 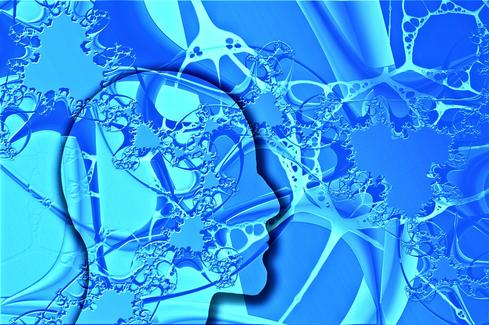 If you want different results, change the approach. Quite often, companies are stuck in traditional mindsets that discourage exploratory thinking outside of R&D, the data science team, or some other microcosm within the organization. While it's true that the vastness of big data can result in unbridled exploration that has little or no relevance to business objectives (and therefore little or no ROI), when experimentation, discovery, and brainstorming are aligned with a strategic goal, it is easier to focus on that which enables positive change.

"In our experience, a major hurdle is that many organizations view big data or data science as a rebranding of business intelligence," said Mike Stringer, data scientist and co-founder of data science consulting firm Datascope Analytics, in an interview. "Thinking of it that way constrains an organization to keep on doing the same thing they've been doing for a while: Building reports about key performance metrics. When people start thinking of data as something more along the lines of a new, plentiful resource that enables a scientific approach to problem-solving in areas where that has not been possible, suddenly organizations see several areas where data can be used as part of a solution to a big, valuable problem."

Datascope sometimes sketches out an interface or a visualization for a client using crayons, and then asks the client: "If the design were real, how would it change the way you would approach the decision?" If the concept wouldn't change their approach, or they don't understand it, it's considered a failure.

@Li Tan, well said, utilizing data in a smart fashion is the key. It can unearth partnerships and value that might otherwise be overlooked.

I think the example of Tesla's move into the home battery and energy industry is good. Maybe, in isolation Tesla would have never moved into the home battery industry but, between Tesla and SolarCity the data existed to create a whole new market segment. Now that Tesla has made the initial move, many other car manufacturers are also looking into this new market segment and have created offerings in place.
Reply  |  Post Message  |  Messages List  |  Start a Board

That's exactly the case - if the enterprise can deep dive into the data mine they have, they can gain better foresight and benefit compared to its competitors. It depends on if you can use the data in a smart enough manner.
Reply  |  Post Message  |  Messages List  |  Start a Board

Trial and error can waste a lot of resources. Competitors in a potential new market segment cannot be trusted -- if the statement is that margins are low in this segment then, it could mean that they do not want any new entries and if they say that margins are high, it could mean that they would like new entries to prime the market segment. Data is good because, it can be utilized to test a new segment with minimum investment and determine its profitability and scalability.
Reply  |  Post Message  |  Messages List  |  Start a Board
Editors' Choice
Hot Topics