MapR is looking to use AWS to help get its Distribution 5.0 service into the hands of more customers through the cloud.

Hadoop is getting another leg up as a service offering, as MapR announced on Aug. 19 that Amazon Web Services will be carrying MapR's Distribution 5.0 service offering as a product on the AWS marketplace.

"It opens up another set of options for our customers," said Jack Norris, MapR's chief marketing officer.

MapR's rapid Hadoop launch capability is further integrated with AWS's billing system. Users only pay for the time they use the service, as well as the size of the implementation, but no more. This is important as most businesses don't need to crunch large data sets every day.

Users can purchase Hadoop as a service or launch their own Hadoop clusters, or perhaps implement solutions between these two poles with control and flexibility for other users, Norris explained. Data can be "persisted" by being kept in the system, ready for use, even after Hadoop clusters are shut down, Norris added.

MapR isn't the only company that is trying to bring big data products to the cloud.

Earlier this month, Google rolled out two offerings -- Google Cloud Dataflow and Google Cloud Pub/Sub -- which bring the company's internal big data tools into general availability. InformationWeek's Charles Babcock reports the idea is to give Google a way to offer more services in the cloud in the same way AWS does now. 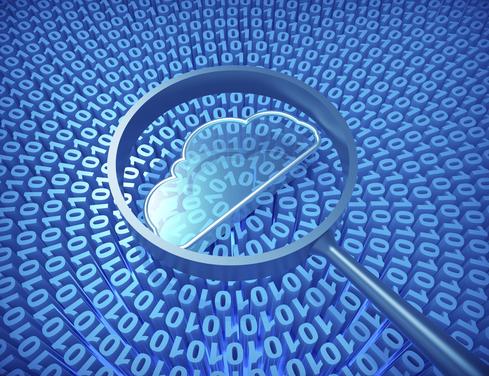 In the case of MapR, all three editions of MapR Distribution -- Community, Enterprise, and Enterprise Database editions -- are being offered through AWS. All support Apache Spark, a general-purpose engine for large-scale data processing.

"Today's announcement is yet another increment in MapR's broadening service and product offerings. Last month saw the announcement of support for multi-master replication of data across mixed locations, synchronizing and replicating data in flexible and complex configurations," Norris said.

This was followed by an additional release of Apache Drill to allow direct exploration of other data sources, like Internet of Things, Web lobs, and the like, he added.

But some customers also use other platforms like Google -- as noted above -- and Microsoft Azure.

MapR is expanding its offerings in those realms as well. One example was an announcement last June of a partnership with Google to offer specialized on-demand training for the cloud, Norris said.

[Read how MapR is speeding up Hadoop clusters.]

What other improvements to the MapR product line will come down the road?

Norris would not say anything more than a cryptic "stay tuned."

Amazon is by far the largest player in the infrastruture-as-a-service (IaaS) and platform-as-a-service (PaaS) market, where users can rent server space and the necessary controls and toolsets needed to launch and manage applications in the cloud.

But Amazon does not have this marketplace for itself, as Google has been busy improving its product and service offerings as a competitive response.