HR Use of Social Media Grows, But Is the Data Reliable? - InformationWeek

More hiring managers and HR pros are using social media to make decisions about candidates, but how wise is it? Could the use of social media for hiring be dangerous in its own way?

Conversely, 57% are less likely to interview a candidate they can't find online.

"The majority of employers are looking for information that supports their qualifications on the job [including] a professional persona, and what other people are posting about the candidate," said Rosemary Haefner, chief human resources officer at CareerBuilder.

Employers want to know how well candidates are able to communicate and whether they exhibit prejudice against persons of a different race, gender or religion. They're also interested in things candidates have to say about their previous employers, whether they're lying about their qualifications, and more.

"Post at your own peril," said Attorney James Goodnow, legal analyst. "Everything you put on Facebook, Instagram and Twitter is fair game for employers and often will have more of an impact on your employment prospects than what you say or do in a job interview. The reason: many employers consider what you post on social media to be the 'real' you." 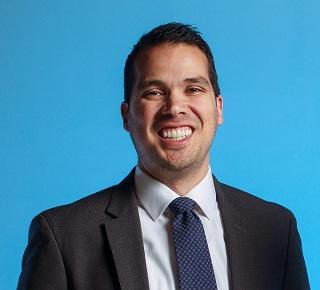 LinkedIn is the go-to place to find a person's professional qualifications and work history, although abbreviated versions of the same information may appear in other social media profiles. What would happen if a person were kicked off one of the networks? Would it matter to the others? What would the person do?

Suppose that Facebook, relying on its famous algorithms questioned your authenticity after years of account activity. True, there is a grievance process. A person can send personally-identifiable documents, hoping to reactivate the account, which reportedly works for some people and not for others. If it doesn't work, you could try to open another account on the site, but all of the data associated with the original account -- email addresses, home town, educational background, and the like -- might not be permitted under the new account. You become an unperson in the social media world.

Aside from the potential HR issues, another question is whether such an incident affects a person's credit score.

FICO looks at thousands of variables, but it tends to use less than a hundred when calculating a person's credit scores. Apparently, the use of more variables leads to diminishing returns.

Past payment history is the most predictive indicator of whether a person will repay a loan. If the person doesn't have a loan history, then FICO uses that person's payment history of rent and cell phone bills, for example. 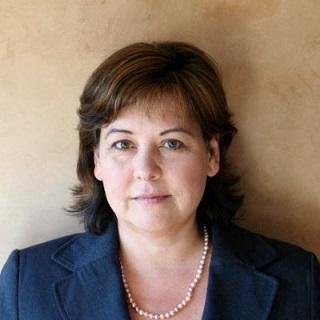 "We use a six-point test to evaluate whether that data should be used: whether it meets regulatory requirements, whether it has enough depth and breadth, enough scope and consistency in the data, and whether it's predictive," said Taylor-Shoff.

"It can't be something consumers can just use or manipulate," said Taylor-Shoff. "Credit data comes from creditors."

Even though there may be some inaccuracies, lenders are legally required to have a grievance process consumers can pursue, and there's no shortage of consumer protection information about what an aggrieved consumer can do.

In the social media world, bot decisions may be final, and there's not necessarily a lot of transparency.

Lisa Morgan is a freelance writer who covers big data and BI for InformationWeek. She has contributed articles, reports, and other types of content to various publications and sites ranging from SD Times to the Economist Intelligent Unit. Frequent areas of coverage include ... View Full Bio
We welcome your comments on this topic on our social media channels, or [contact us directly] with questions about the site.
Comment  |
Email This  |
Print  |
RSS
More Insights
Webcasts
Securing and Monitoring Networks in the 'New Normal'
ROI and Beyond for the Cloud
More Webcasts
White Papers
Five Reasons to Protect your VPN with Multi-Factor Authentication
2020 Gartner Market Guide for Network Detection & Response
More White Papers
Reports
The State of Cloud Computing - Fall 2020
The Drive for Shift-Left Performance Testing
More Reports