Kurt Brown, Netflix's director of data platform, recently provided an inside look into the company's data stack, its evolving technologies, and its plan for the future. Here are the technologies that run Netflix's data. 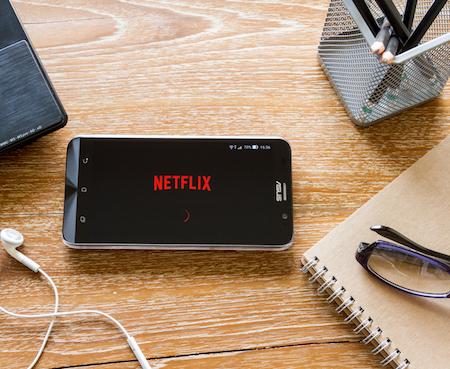 Jessica Davis is a Senior Editor at InformationWeek. She covers enterprise IT leadership, careers, artificial intelligence, data and analytics, and enterprise software. She has spent a career covering the intersection of business and technology. Follow her on twitter: ... View Full Bio
We welcome your comments on this topic on our social media channels, or [contact us directly] with questions about the site.
Comment  |
Email This  |
Print  |
RSS
More Insights
Webcasts
People Are The Most Important Part of Autonomous SOC
Nip Ransomware in the FUD: Detecting Attacks Pre-Encryption
More Webcasts
White Papers
SUNBURST: Underlining the Importance of Right of Boom Risk Mitigation
How a Trading Floor Continues its Operations During COVID-19 Lockdown
More White Papers
Reports
How Data Breaches Affect the Enterprise (2020)
How IT Security Organizations are Attacking the Cybersecurity Problem
More Reports
Copyright © 2021 UBM Electronics, A UBM company, All rights reserved. Privacy Policy | Terms of Service