0 comments
Comment Now
Tweet
Many small and midsize businesses are champing at the bit to ring in 2011, with expectations of improving economic conditions and smoother sailing ahead. But before we count down the clock just yet, it's often prudent to take a quick look back at where we've been. Therein lie the lessons learned -- and hopefully a few causes for celebration, too -- that can build the foundation for future success. Although we may have to wait until next year -- or 2014, even -- to see how all of that political a 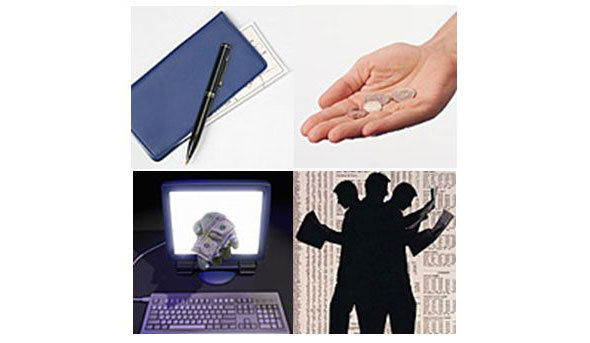 The Great Recession officially ended this year, or so they said. In IT, it was midsize firms -- and not necessarily their smaller brethren -- that helped kick-start spending again. And though conditions did improve in 2010, midmarket spending outpaced small business spending, and SMBs of all sizes were -- as usual -- forced to be creative with their IT investments.

Among the stories underpinning the always-evolving technology industry this year: The continued, rapid expansion of mobility, cloud services, social media, and business apps, to name a few. 2010 was also a busy -- to put it mildly -- year for the relationship between big government and smaller companies. We take a look back at the 10 stories and trends that impacted SMBs the most in 2010.

Midmarket Leading Us Out Of The Great Recession

When Should SMBs Replace Older PCs?

Why Startups Get A Free Pass During A Recession

Plan B: An SMB's Guide To Making Do During The Recession

Smartphones, Web-based services, maturing business apps, and remote admin and management options have all helped to usher in the era of the mobile business. Smaller companies, already leaner and meaner both by definition and by business necessity, were particularly poised to take advantage of the trend, one that is virtually certain to pick up pace in the new year.

How To Manage Mobile Devices 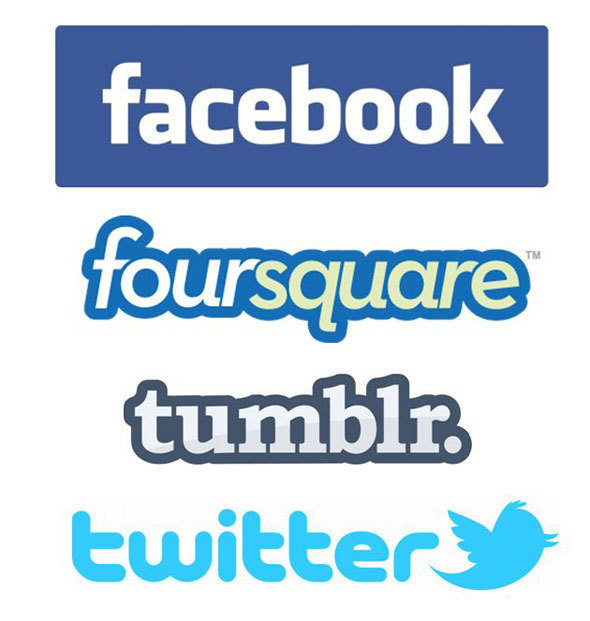 Though reports of social media usage by SMBs tend to vary, in chorus they point to the same thing: Social media has moved from sideshow to main stage as a legitimate business tool for many smaller companies. Social marketing, in particular, has quickly evolved from fad status into a powerful, cost-effective channel for companies to get the word out.

Social Media Use By SMBs Doubles In 2010

The Social Needs Of Smaller Businesses

The Debate Over Social Media At The Office 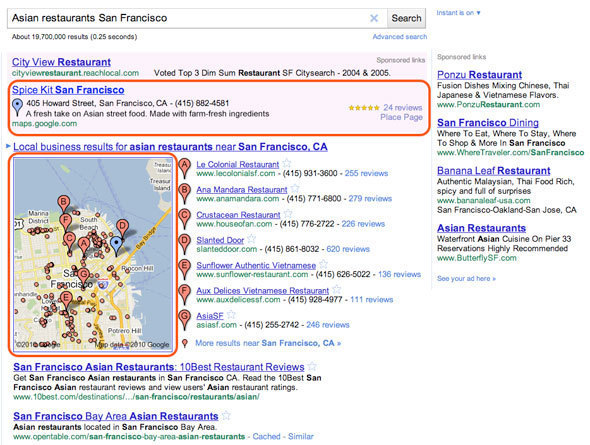 Speaking of SMB marketing: A rather large concern, Google, began to throw its weight around in local business advertising this year. In April, it re-launched its local products as Google Places, which includes free listings for businesses. In October, it added Boost to the mix, offering (in select cities) paid, localized search on maps and in other results. (Boost's pilot launch just happened to coincide with Microsoft's announcement of a unified account platform for Bing and Yahoo! advertisers.) Most recently, Google has taken to the streets -- actual, physical streets! -- of Portland, OR, with a marketing campaign that will put its new local recommendation engine, Hotpot, to the test. 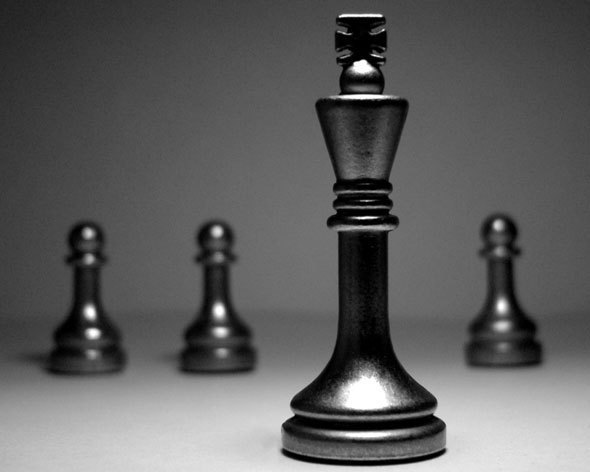 "Small business" has been a favorite catchphrase for politicians and pundits in and around Washington this year, from the coming 1099 rule (and attempts to repeal it) to the midterm elections and, most recently, the tax-cut extension debate -- but do any of them actually have SMB interests at heart? We may need to wait until next year -- or beyond -- to see how everything shakes out, but the Small Business Jobs Act, at least, helped shore up lending to smaller companies and create tax breaks and incentives for investment.

Small Businesses Get Busy With The FCC Broadband Plan 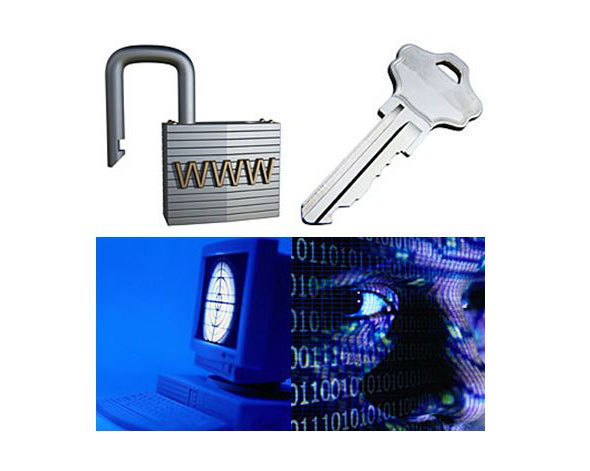 2010 was the year that smaller firms woke up to this reality: IT security is not just a big-business problem. High-profile attacks against government and large corporations may have helped raise awareness of the threats to organizations of all sizes. But SMBs have unique security needs that differ from their bigger counterparts.

Secure Design on a Dime: Our Top 5 Best Practices for SMEs 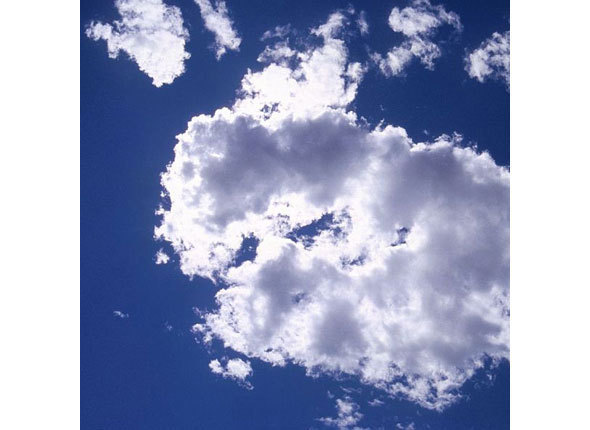 The cloud may mean different things to different people, but in spite of sometimes nebulous definitions, this much is quite clear: It's growing, and small and midsize businesses are largely to thank. Wrote Art Wittman, director of InformationWeek Analytics: "[SMBs] are the companies that bend their business processes to fit applications delivered as a service, and they're also the ones who don't currently have these apps in house." What's more, SMB spending on Software as a Service (SaaS) helped drive IT out of the recession. "The SMB segment is adopting cloud-based solutions at two times the rate of large companies," said Sand Hill Group CEO MR Rangswami.

SMBs See Opportunity In The Cloud

Practical Analysis:How Much 'Cloud' Do You Really Want?

SMEs and the Cloud: How Much Is Too Much?

9 Cloud Storage Services For Your Business 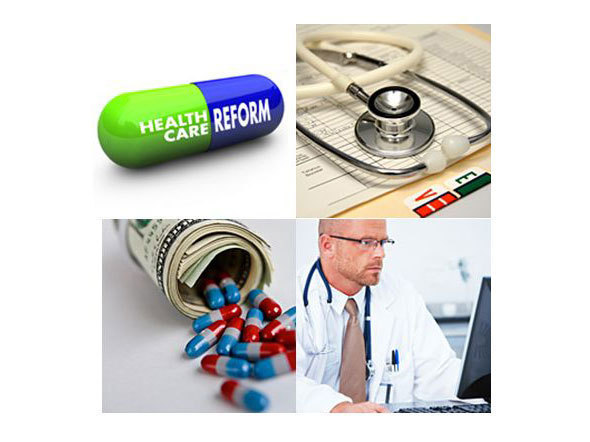 Healthcare reform was major story for just about everyone in the U.S., and SMBs were no exception. The new law won't actually require all employers to offer health insurance. But beginning in 2014, if you have more than 50 employees, you must either offer group coverage or pay a stiff price to Uncle Sam: $2,000 for each full-time worker beyond the first 30 employees. And that's not the only tech impact: Ongoing political and legal challenges could slow innovation by health care IT providers. 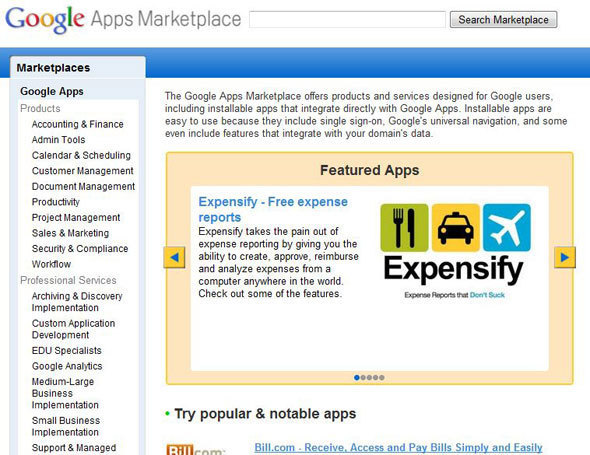 Google's apps site is a marketplace in the true sense of the word: smaller companies can both buy cost-effective applications to help them run their businesses more efficiently, and sell their own apps in the same place, creating an additional revenue source.

Small company doesn't mean small storage needs -- in fact, some SMBs might argue the opposite. The good news? Storage options continue to grow, with firms like Netgear and Iomega launching new products this year, joining heavy hitters like Dell and HP in the marketplace. Choice -- and competition among vendors -- is a good thing, especially for SMB budgets.

Storage For Your SMB

9 Cloud Storage Services For Your Business