SEARCH
A minimum of 3 characters are required to be typed in the search bar in order to perform a search.
Announcements
Report
Find out what you need to know so that you can plan your next career steps and maximize your salary.
Event
Explore strategies, new technologies, and best practices to provide a secure infrastructure - Learn more at Interop!
PreviousNext
Cloud computing
Slideshow

EMP, Debunked: The Jolt That Could Fry The Cloud

An electromagnetic pulse (EMP) from the sun or a high-altitude nuclear blast could change life as we know it, but how worried should you really be? Here's a primer.
John Barnes
freelance writer
September 15, 2014 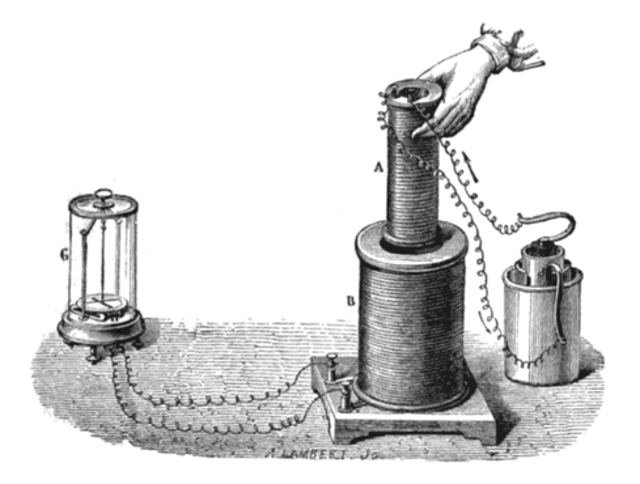 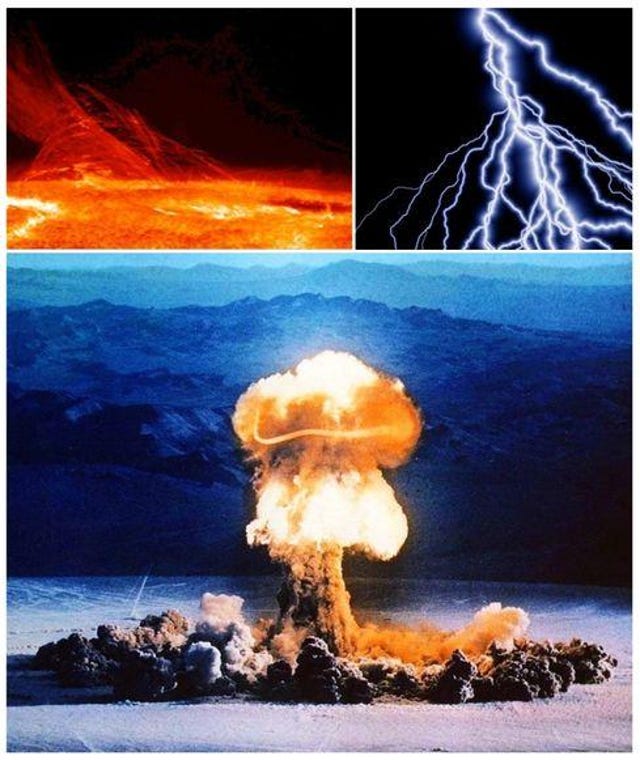 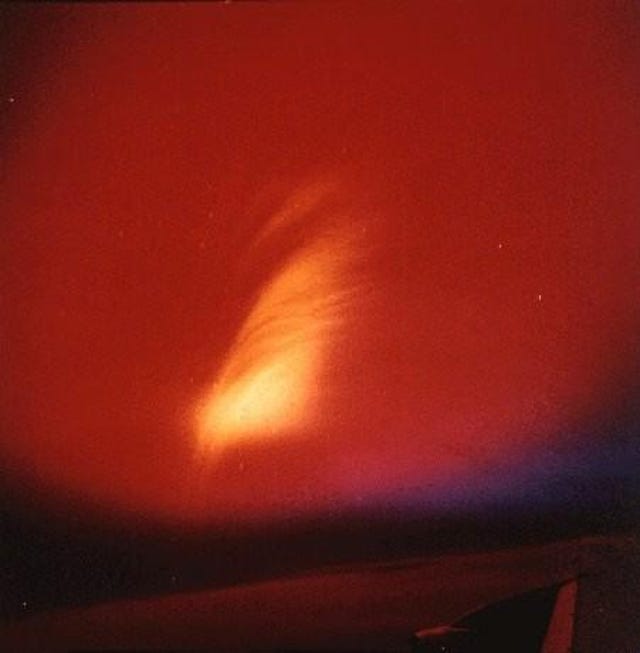 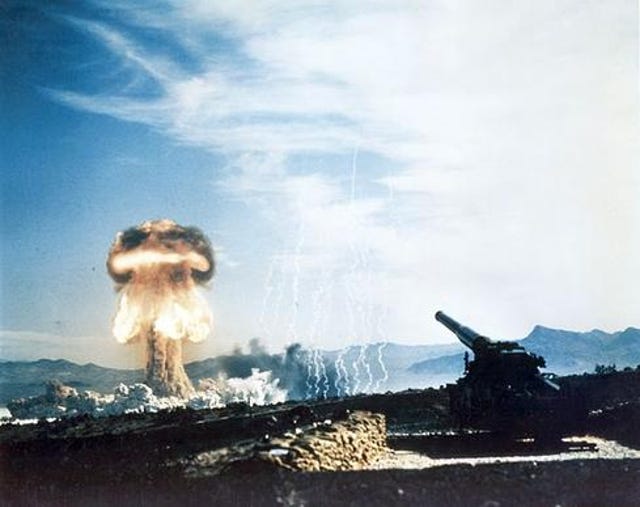 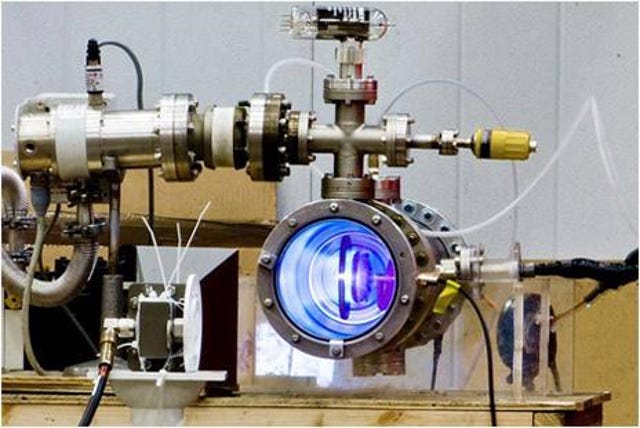 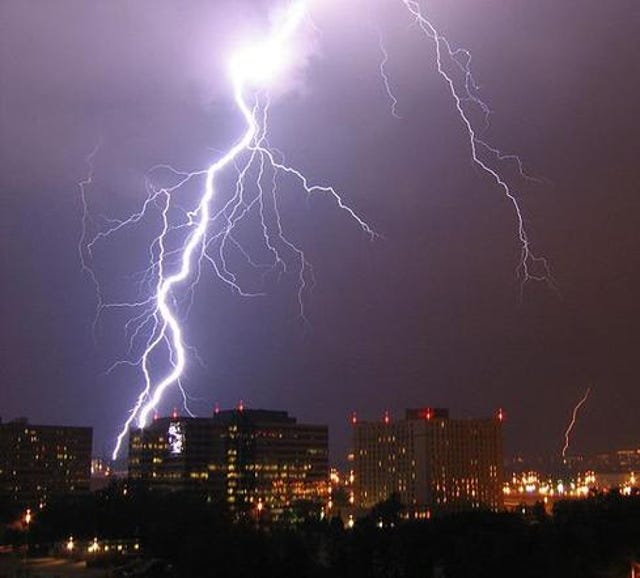 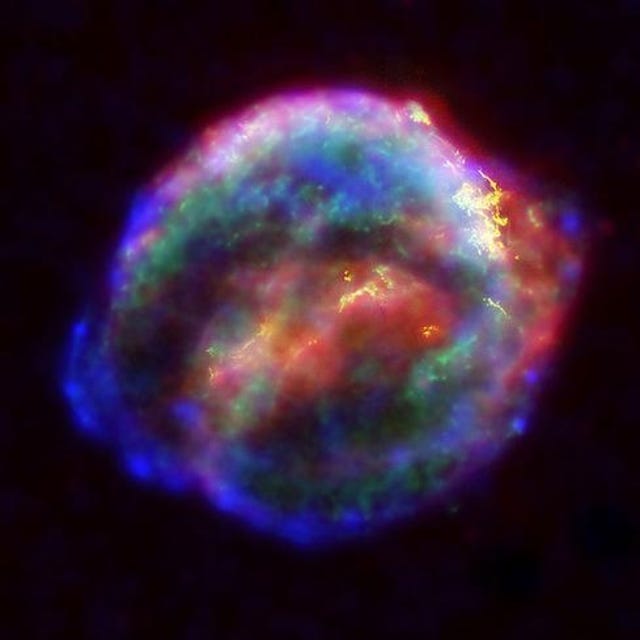 In July, NASA confirmed that a "Carrington Event Class" coronal mass ejection (CME) had occurred on the sun in July 2012. A billion tons of highly charged solar atmosphere had erupted off the face of the Sun and out into space at millions of miles per hour. Luckily, the center of that mighty solar belch crossed Earth's orbit well behind us. If that Carrington Class CME had occurred one week earlier, it would have struck the Earth like its namesake in 1859.

Back then, the telegraph was just a few years old, and the telegraph operators -- the only people really affected -- didn't total even 1% of 1% of the workforce. They put out the fire, fixed the gear as best they could, and were back up and running within two weeks. As recently as 1989, when a much smaller CME took down Hydro Quebec and turned off the electricity in the province for most of a week, people came to work during daylight hours and caught up on typing and filing.

How about now, in the era of the cloud?

Imagine yourself with no power and no communications links for weeks or months. Even if your emergency backup power gets your computers running, you can't access remote data and cloud applications. Your smartphone is a paperweight. People in your organization can't work together, or work at all. Your bank can't tell you how much money you have and, anyway, where would you spend it? The inventory in many stores is another process that's been moved to the cloud. In the second week of the crisis, you get snail mail from your employer telling you not to come into work until the network starts working again.

Terrified yet? Well, calm down. Our cloud-crazy culture could indeed take a jolt, but probably not as big a one as these scenarios suggest.

Since the NASA story came out in the summer news slump, the gee-whiz cohort of science reporters and headline writers had a fine old time scaring people with tales of a CME-caused electromagnetic pulse (EMP) that would fry all modern technology, plunging us back to the nineteenth century, or maybe the ninth. Pop science reporting conjured visions of cellphones up in flames, plummeting airliners, patients electrocuted by their pacemakers, and the total collapse of modern civilization.

Absent from the reporting: In a week, the Earth travels about 45 times the Earth-Moon distance. Reporting that the July 2012 CME missed Earth by 45 times as far as the moon is not quite so dramatic.

While we're at it, EMP has less effect on shorter wires -- in microcircuitry, by definition, wires are very short.  EMP is greatly diminished inside cars or steel-framed buildings or underground. It self-cancels in the increasingly common coaxial cables, and doesn't touch fiber optics at all.

But though EMP damage is not the end of the world, it's still a genuine risk today -- and not just from CMEs. Natural and manmade EMPs have done real, serious damage and potentially could do much worse. The perils, the probabilities, and the precautions, like EMPs themselves, come in many sizes from many causes.

Though the July 2012 CME was overhyped, there are real EMP risks to consider. You'll be better prepared if you understand the real odds of the real dangers. Therefore, so that you and your team can be only as scared as you actually need to be, here's a little primer on EMPs.