SEARCH
A minimum of 3 characters are required to be typed in the search bar in order to perform a search.
Announcements
Event
SupportWorld Live: May 15-20, 2022 | MGM Grand, Las Vegas, NV
Event
Data Center World is the leading global conference for data center facilities and IT infrastructure professionals.
Report
IT Enterprise Dashboard: This interactive data tool enables access to global research on IT budgets, business challenges
Event
Get in-depth insights & analysis from experts on all aspects of communications, collaboration, & networking technologies
Report
Find out what you need to know so that you can plan your next career steps and maximize your salary.
PreviousNext
Cloud computing
Slideshow 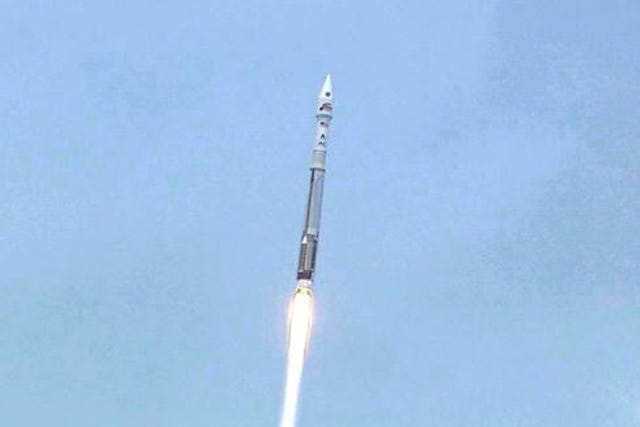 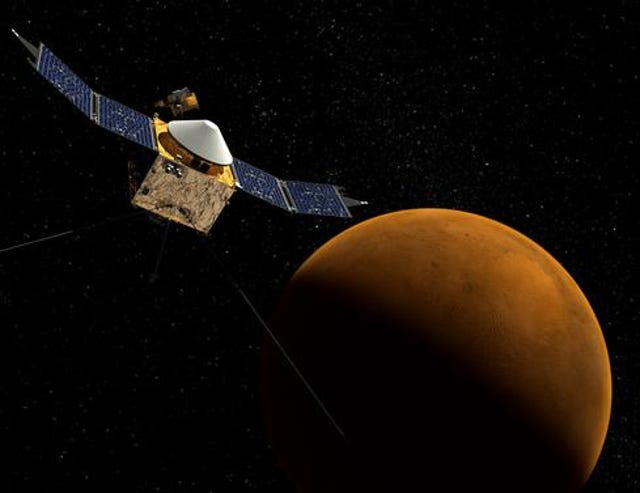 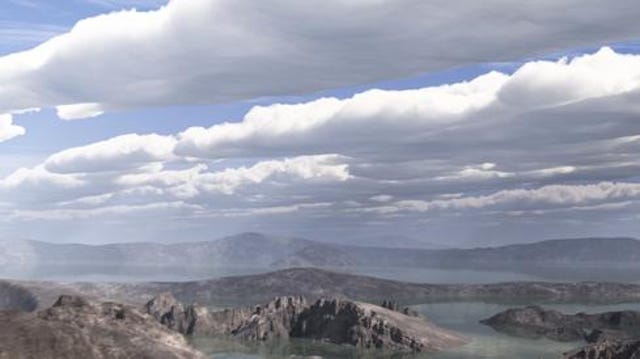 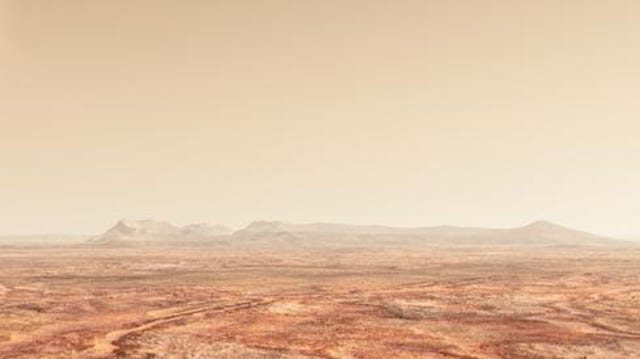 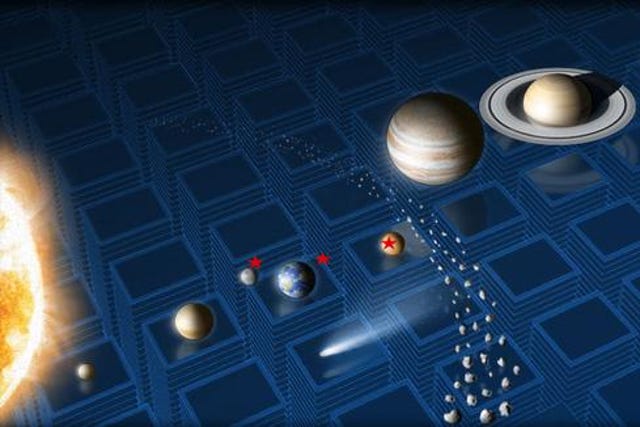 NASA's latest Mars mission, the Mars Atmosphere and Volatile Evolution, or MAVEN, is on its way to the Red Planet to explore the evolution of its atmosphere over billions of years. Scientists leading the mission hope to find out how a planet that once had Earth-like characteristics became the dry desert it is today.

The 37-foot spacecraft, developed by Lockheed Martin, is carrying a payload of science instruments that will analyze Mars's upper atmosphere and will measure current rates of atmospheric loss. MAVEN houses three instrument packages:

When MAVEN arrives at Mars in September 2014, the spacecraft will execute a maneuver called orbit insertion, where it will fire six thrusters that will allow it to enter the planet's orbit. In the five weeks that follow, MAVEN will establish itself in orbit, where it will begin a one-year primary scientific mission.

"MAVEN joins our orbiters and rovers already at Mars to explore yet another facet of the Red Planet and prepare for human missions there by the 2030s," NASA Administrator Charles Bolden said in a statement announcing the launch. "This mission is part of an integrated and strategic exploration program that is uncovering the mysteries of the solar system and enabling us to reach farther destinations."

Through government, industry, and university partnerships, it took NASA 10 years to develop the mission concept and hardware. Click through our slideshow to learn more about NASA's MAVEN mission to Mars. (All images courtesy of NASA.)