SEARCH
A minimum of 3 characters are required to be typed in the search bar in order to perform a search.
Announcements
Event
Enterprise Connect 9/27-9/29 - Time is running out, secure your FREE Virtual Pass today!
PreviousNext
Cloud computing
Slideshow

Steerage To The Stars: The Cheapsat Revolution

As the cost of putting small digital satellites in orbit continues to fall, what can these little explorers do? Businesses, agencies, and scientists want in.
John Barnes
freelance writer
August 27, 2014 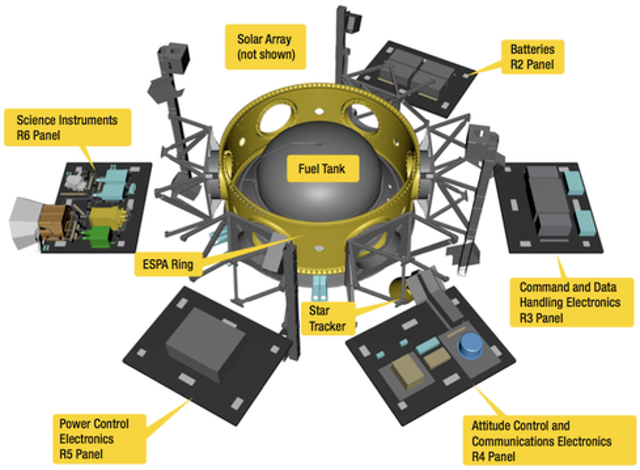 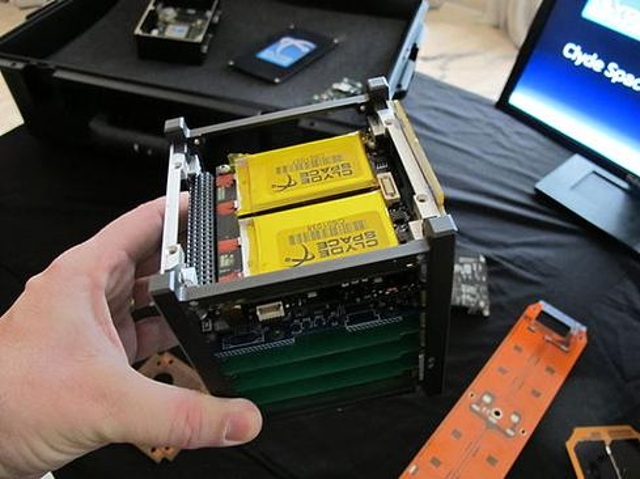 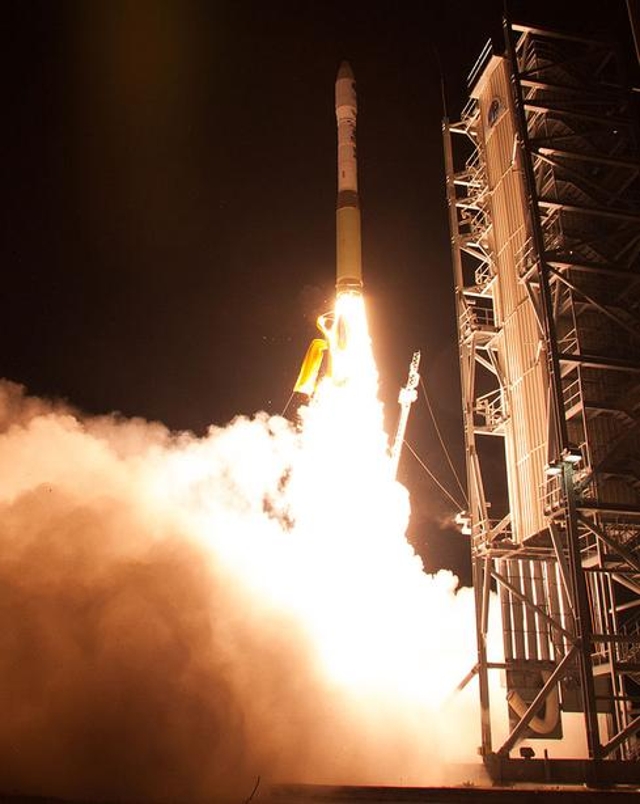 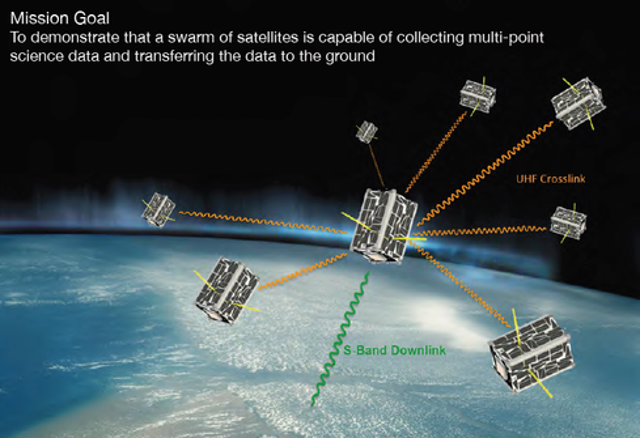 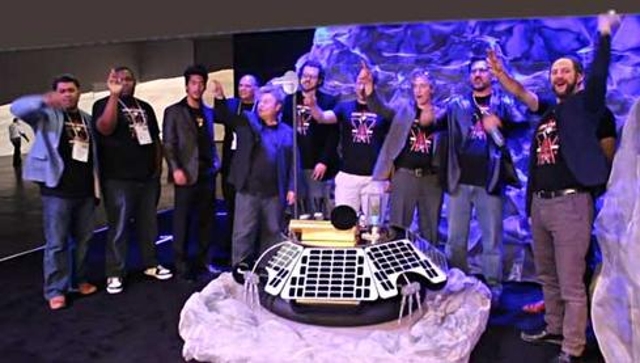 The spacecraft -- variously called cheapsats, small satellites, smallsats, microsatellites, or nanosats -- are dedicated, single-user, and limited-use satellites that fit under some threshold. These are typical but not definitive:

Modern electronics and robotics can pack an immense variety of sensing, computing, and communications gear and capabilities within those limits.

Organizations as diverse as a commercial weather forecasting firm, a news service, the military of a small nation, a big university, the National Geographic Society, Greenpeace, the DEA, and the International Maritime Organization could have significant use for these "little satellites that could."

The real barrier to truly cheap cheapsats has been launch cost. SpaceX tried with the Falcon I, losing its only actual paid payload, and four customers with it, before switching its remaining scheduled cheapsats to the big, reliable Falcon 9. Aside from obvious engineering reasons -- it is better to put a payload on a rocket with a record of successfully getting to orbit -- this also fits what is turning out to be a much better business model for cheapsats: secondary launch.

Contemporary big-lifter rockets lack true throttlabilty (big main engines are all on or all off, once), and need full fuel tanks for structural integrity during liftoff. Without the options of "engines to half" or flying mostly empty, they need ballast whenever they lift less-than-maximum loads to lower-than-highest orbits.

Just as steerage space on an Atlantic packet could be sold at far below primary-customer prices, so can ballast mass capacity on a Falcon 9, Atlas, Delta, Ariane, H2, Antares, Dnepr, Molniya, or Soyuz, to name the systems that already routinely carry secondary payloads. The requisite business structure and technology (see the following slides) are increasingly in place.

Of course, as with steerage, the big customer calls the tune: Typically the launching organization isn't liable for putting your satellite into the wrong orbit, launching on schedule, last-minute bumping, or outright losing the satellite by launch accident. Then again, though the budget sailing ship passenger of days gone by got no compensation if he missed his ship or fell overboard, steerage still pushed the cost down far enough to overrun whole new worlds.