SEARCH
A minimum of 3 characters are required to be typed in the search bar in order to perform a search.
Announcements
Report
Find out what you need to know so that you can plan your next career steps and maximize your salary.
Event
Explore strategies, new technologies, and best practices to provide a secure infrastructure - Learn more at Interop!
PreviousNext
Cloud Storage
Slideshow

Enterprise IT executives were left wondering what the massive Dell-EMC deal might mean to them. There's a lot you'll want to know (especially if you're an EMC customer). As we ponder the implications of the massive merger, what springs to mind are 10 ways we expect the deal to impact IT.
Curtis Franklin Jr.
Senior Editor at Dark Reading
October 13, 2015 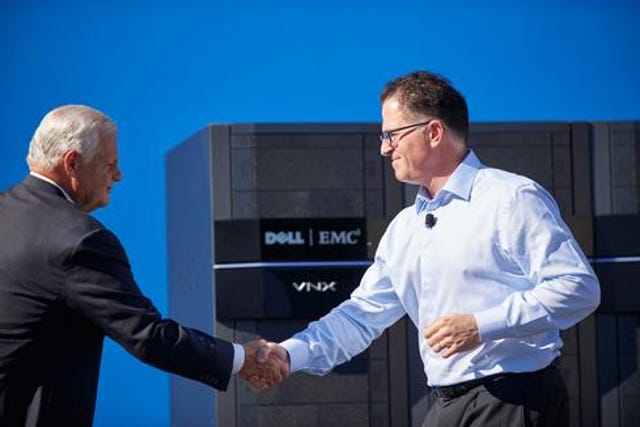 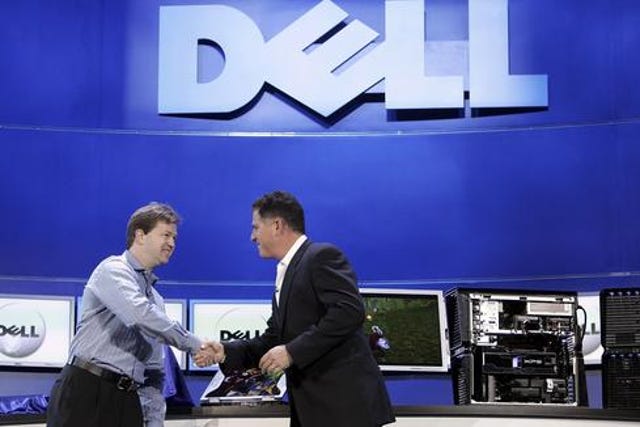 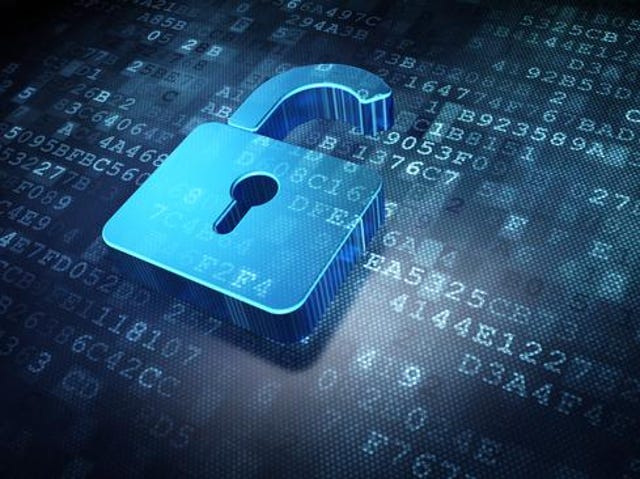 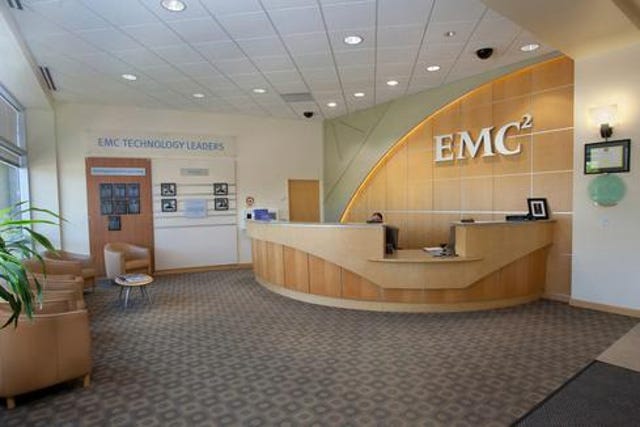 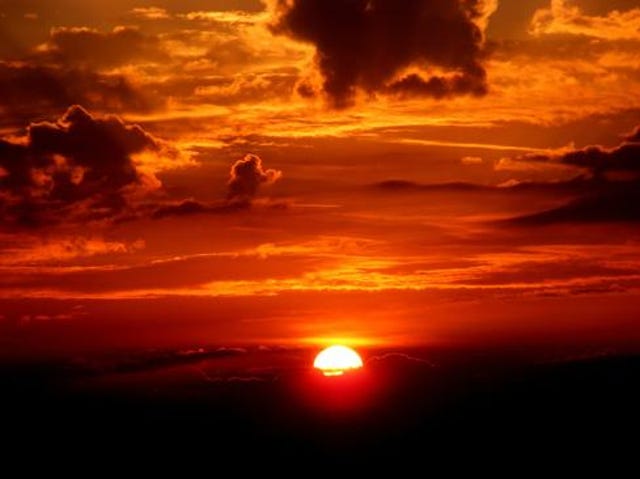 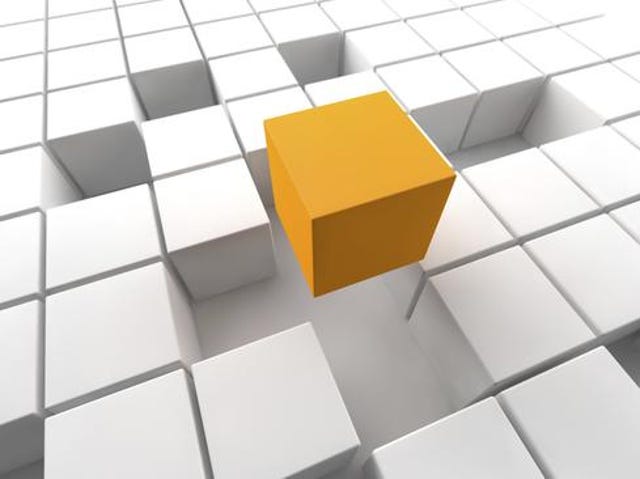 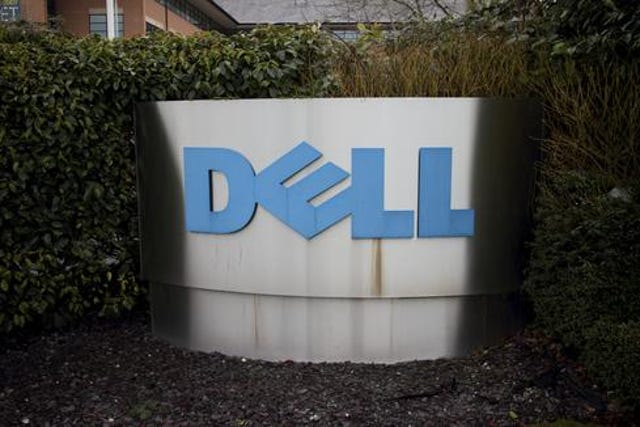 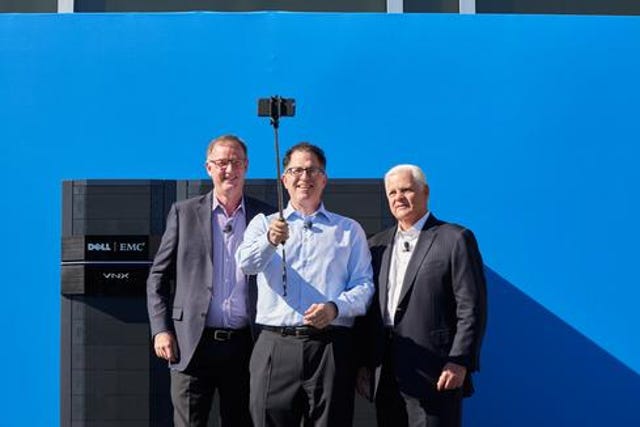