10 Emerging IT Trends From Gartner Symposium

Here's a look at the top 10 emerging IT trends from the Gartner Symposium 2015, and what they mean for your IT operation.
Curtis Franklin Jr.
Senior Editor at Dark Reading
October 09, 2015 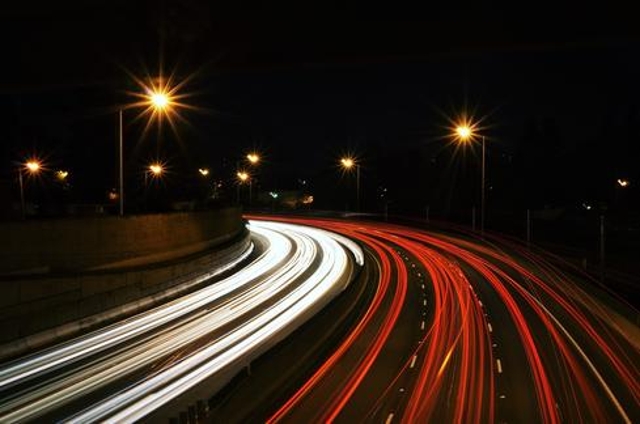 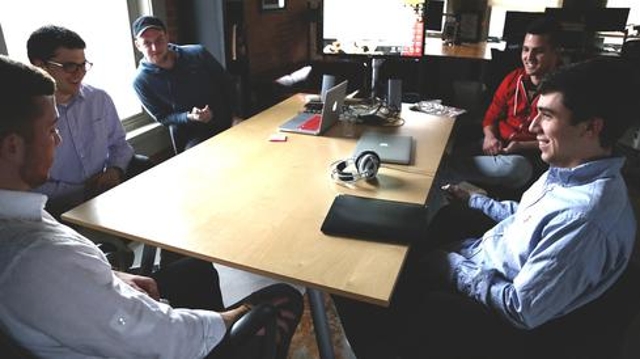 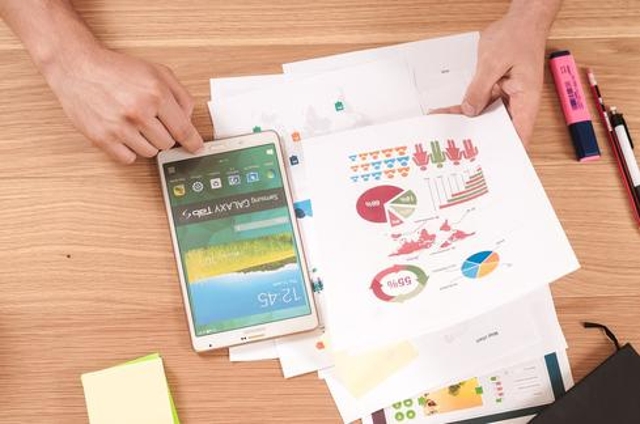 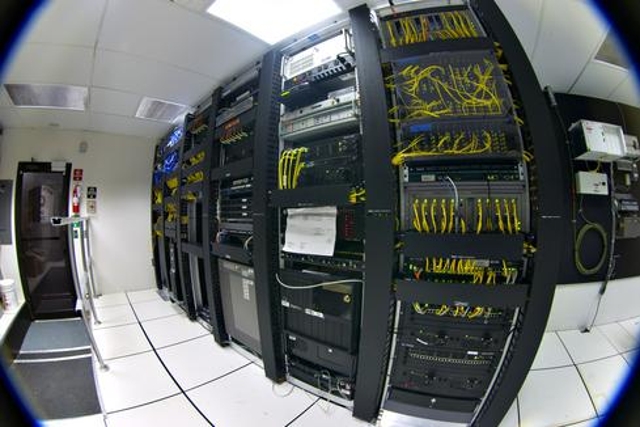 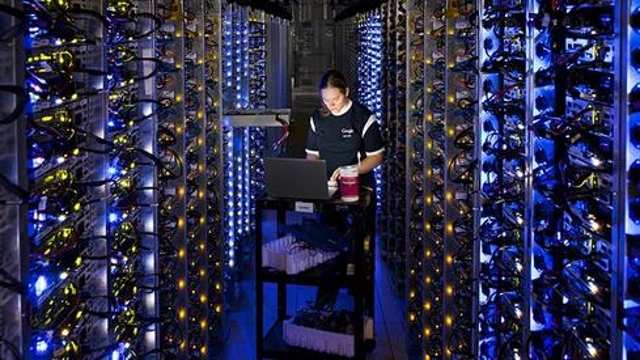 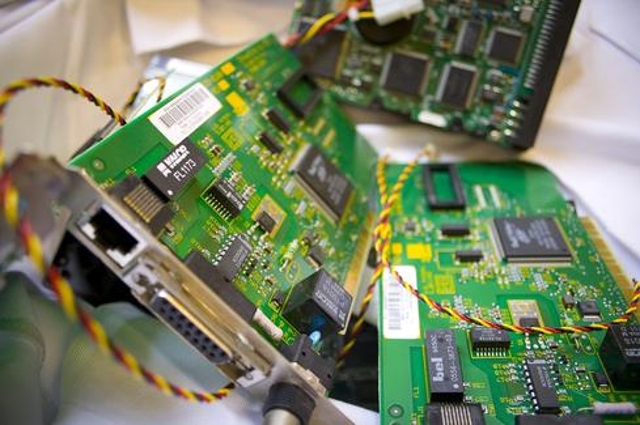 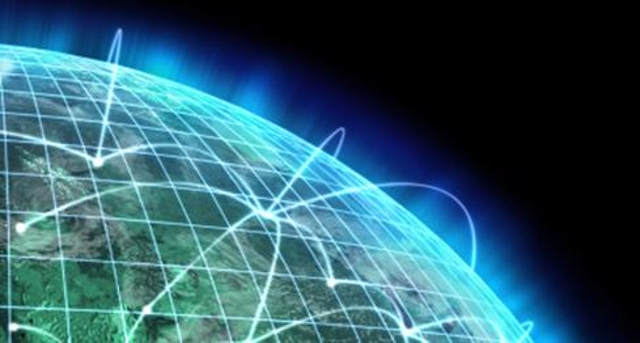 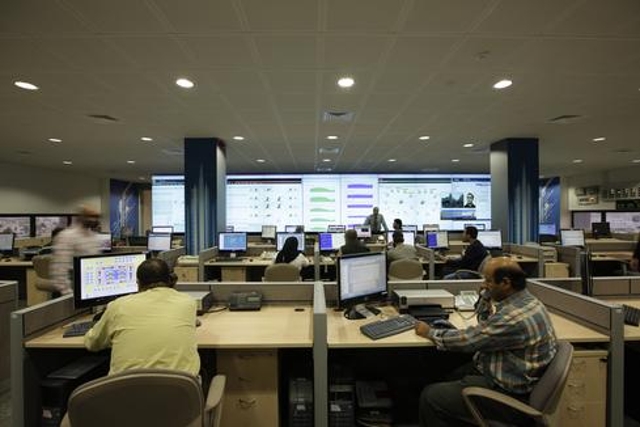 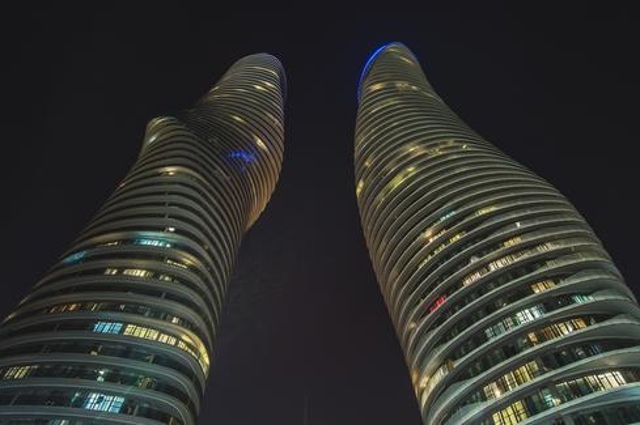 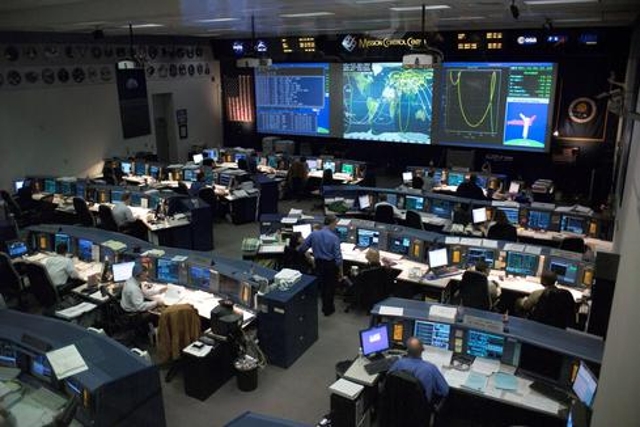 On Monday morning, David J. Cappuccio, vice president, distinguished analyst, and chief of research for the infrastructure teams with Gartner, strode on stage at the Gartner Symposium ITExpo 2015 in Orlando to talk about the top 10 emerging trends and what they mean for your IT operation. On one hand, this is the sort of talk that you expect from gatherings like this. On the other, this year saw several trends emerge that may indeed have a significant impact on your organization.

As is the case with all such lists, Cappuccio had a few that will almost certainly hit you squarely in the "Well, duh!" reflex point. There are others that will seem somewhat obvious after you've thought about them for a few minutes. (He's obviously thought about them for quite a lot of minutes.) If you're like me, one or two will be truly new ideas. It's the items in those last two categories that tend to make the whole exercise worthwhile.

Cappuccio broke his list down into three categories: demand, technologies, and organization. The technologies category gets four trends, while the other two categories get three each. I'll keep them in the order they were presented, because there's no advantage to mixing them up. I will try to be very clear about which comments are his and which are mine.

One trend at the top of a lot of discussion lists at the Symposium was algorithms. Specifically, how those algorithms would be used to automate processes and procedures so they could be accomplished faster, more accurately, and generally better than if humans had a hand in them. The idea of automation will crop up as part of some of the trends discussed here. Do you think it should have been given its own spot on the list?

As always, I'm eager to know what you think about the list. Is it too obvious? Too esoteric? Just plain wrong? Let me know -- and I'll try to let you know what I heard in the halls and around the lunch tables at this giant gathering of IT industry executives.