In the last 25 years, Google has staked out its position as one of the world's preeminent technology companies by almost single-handedly creating Web searching as we know it. Here's a look at 10 key moments, from its inception at Stanford to this week's Alphabet restructuring.
Nathan Eddy
Freelance Writer
August 13, 2015 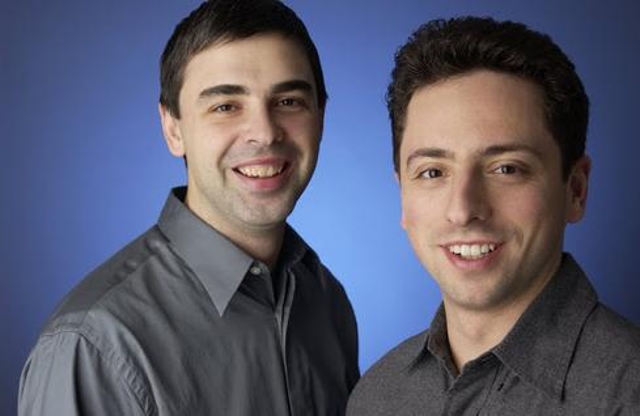 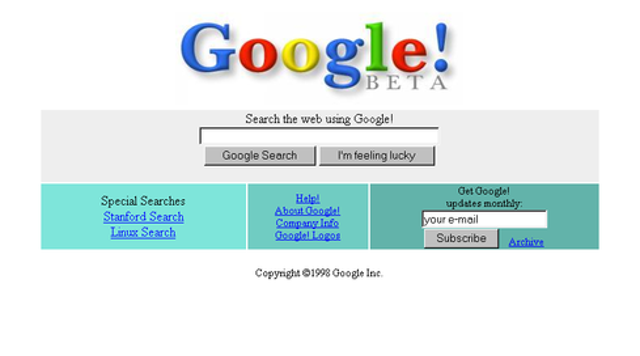 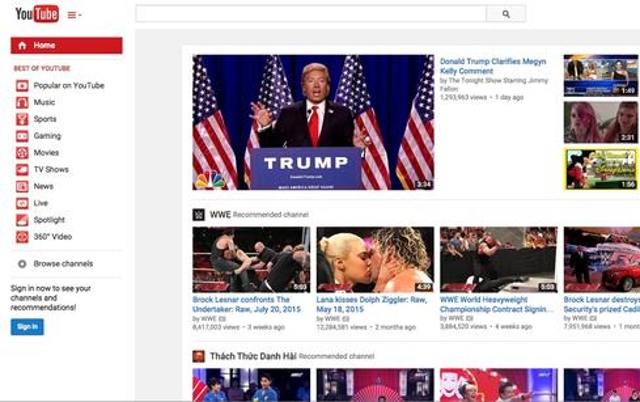 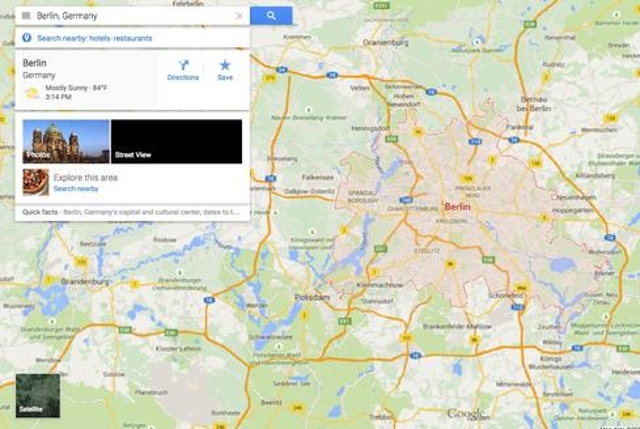 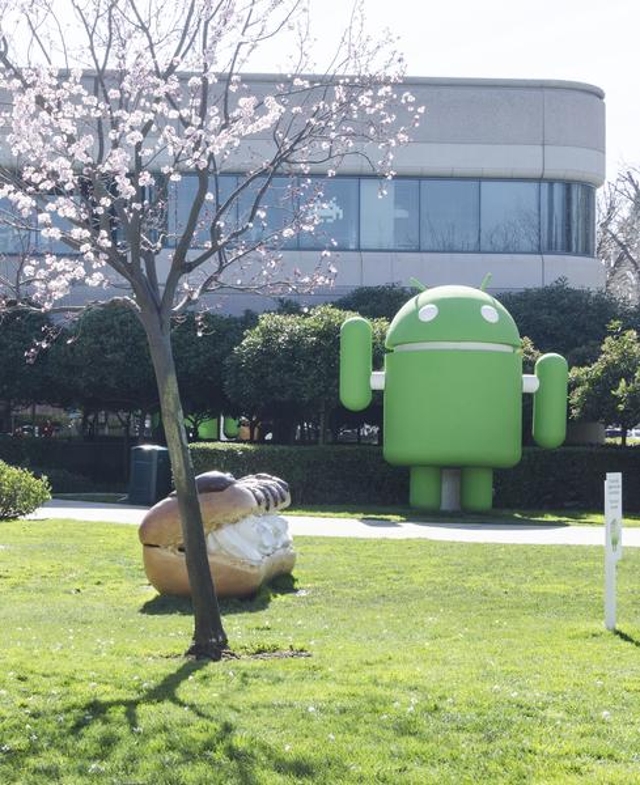 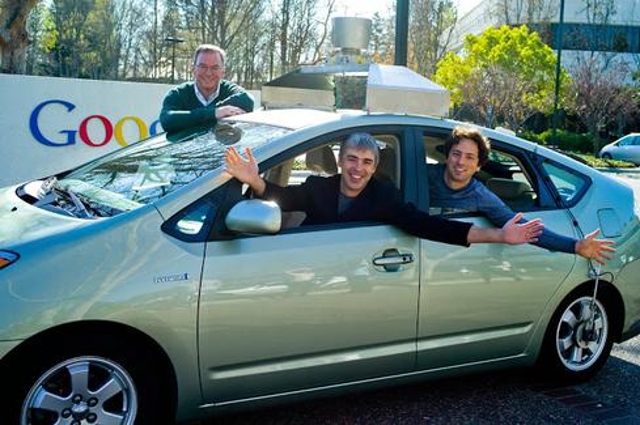 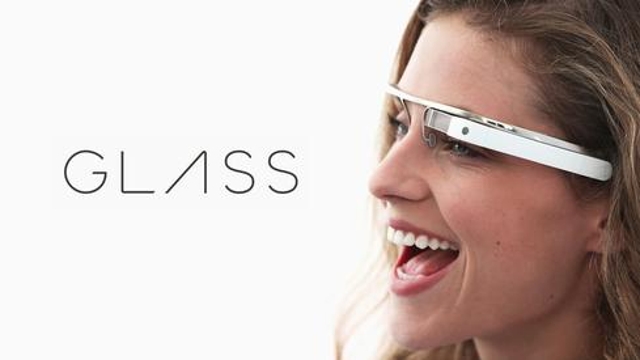 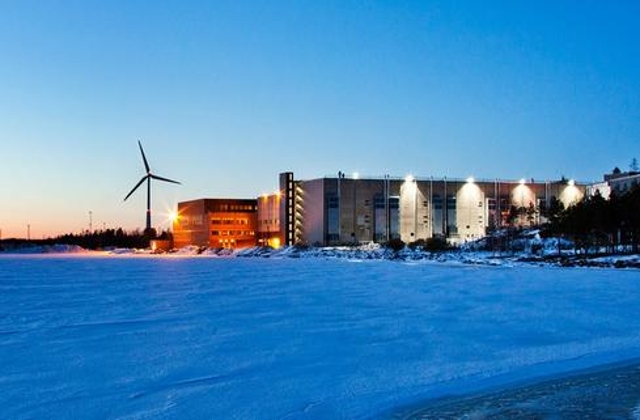 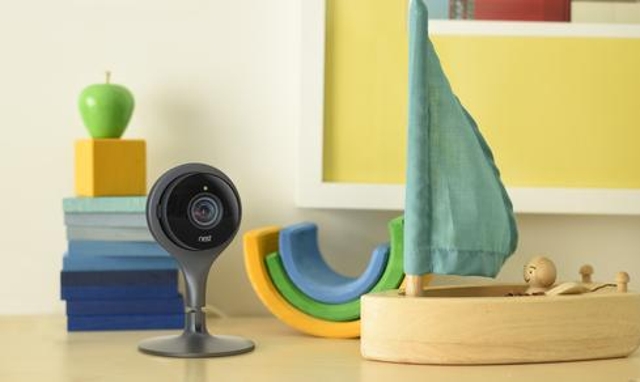 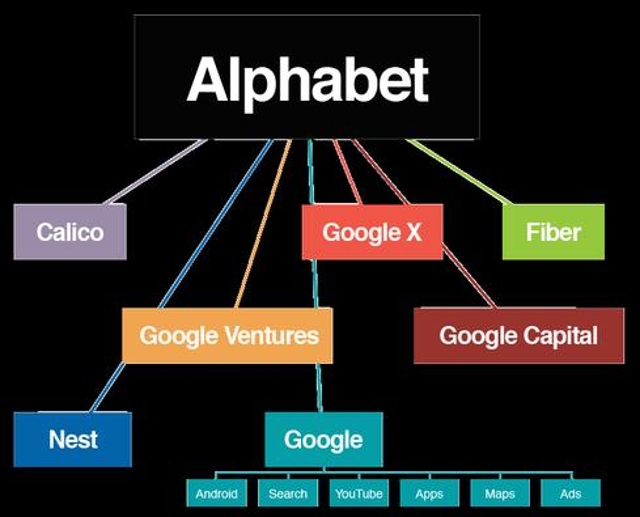 Google is one of the world's best-known technology companies, in a league with the likes of Apple, Microsoft, and only a handful of others. The Silicon Valley stalwart also rivals most other brands in terms of name recognition and sheer ubiquity.

Think about it: How often does a company's name become a verb?

And yet, we Google constantly, with each utterance of "Google it" entrenching the search engine giant deeper into our lives.

It wasn't always this way.

Founded by Larry Page and Sergey Brin while they were PhD students at Stanford University, the company was officially incorporated in September 1997.

Since then, the company has grown to nearly 60,000 employees and has a market capitalization of almost $395 billion.

Along the way, Google has made acquisitions and released products and services -- not all of them successful -- that have come to define the company as an innovative leader and an omnipresent influence on the way we communicate.

Does anyone even remember searching for videos on the Web before YouTube, or shaking the computer screen in frustration before Google Maps made getting directions a breeze?

[ What's on the horizon? Read which Google projects you should watch. ]

The company has released so many products and services that narrowing them down to 10 milestones is quite a challenge. We think this list at the very least provides an interesting overview of how Google has grown over the years.

"As Sergey and I wrote in the original founders letter 11 years ago, Google is not a conventional company. We do not intend to become one," Page wrote on Google's official blog as part of the Aug. 10 Alphabet restructuring announcement. "As part of that, we also said that you could expect us to make smaller bets in areas that might seem very speculative or even strange when compared to our current businesses. From the start, we've always strived to do more, and to do important and meaningful things with the resources we have."

If nothing else, Google is never boring. So, with the next chapter of the company laid out in plain sight this week, InformationWeek is looking back at 10 milestones from Mountain View. Let us know in the comments section below if there's a moment or two that you would have liked to see included instead.

(All images courtesy of Google unless otherwise noted.)