10 Ways Windows 10 Will Advance The Internet Of Things

Windows 10 brings functions and features that will change the Internet of Things (IoT) for the enterprise and individuals.
Curtis Franklin Jr.
Senior Editor at Dark Reading
July 26, 2015 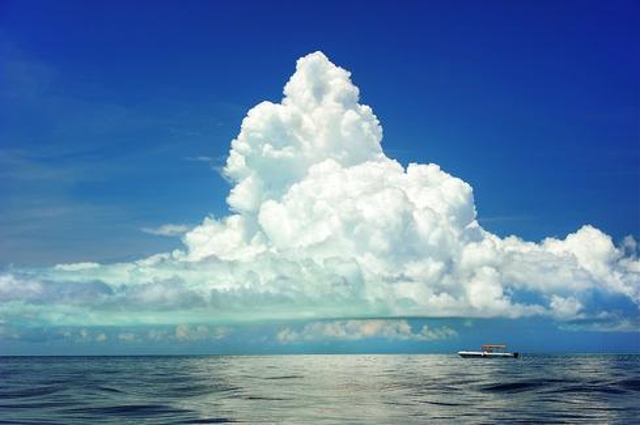 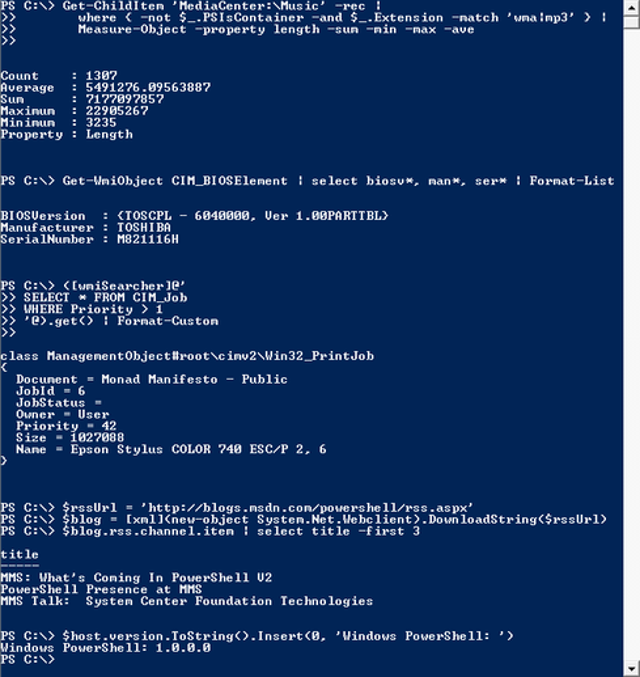 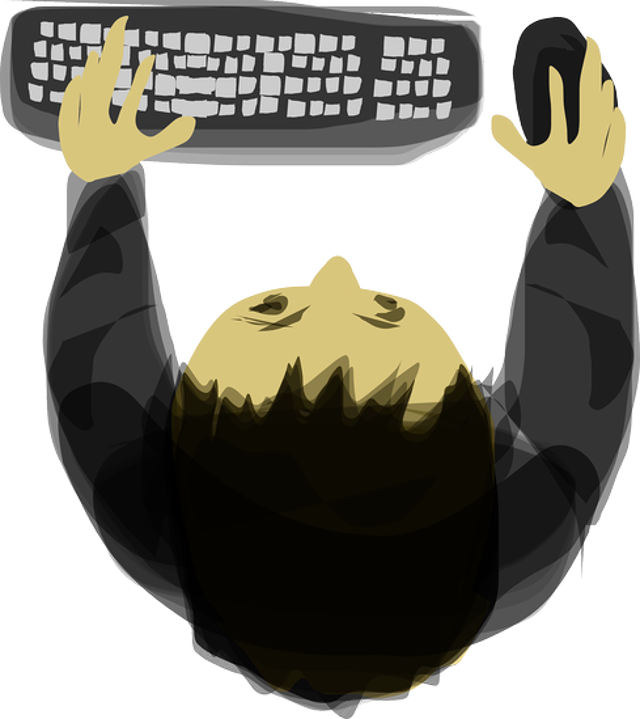 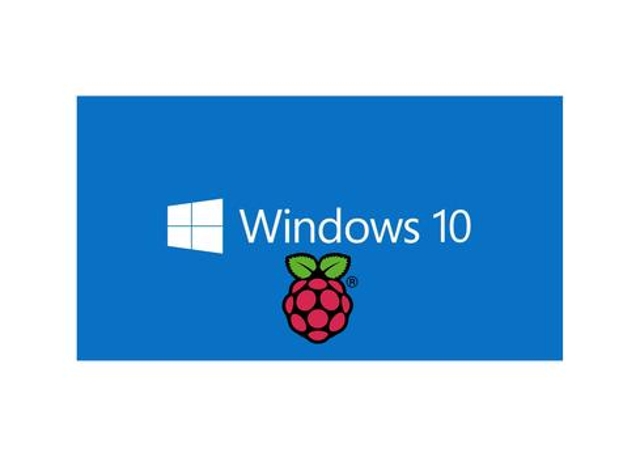 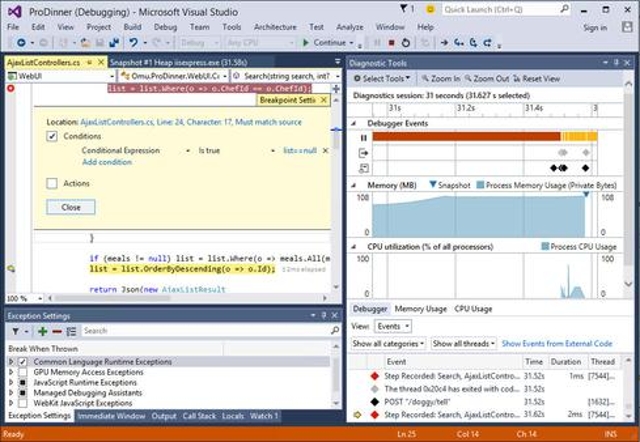 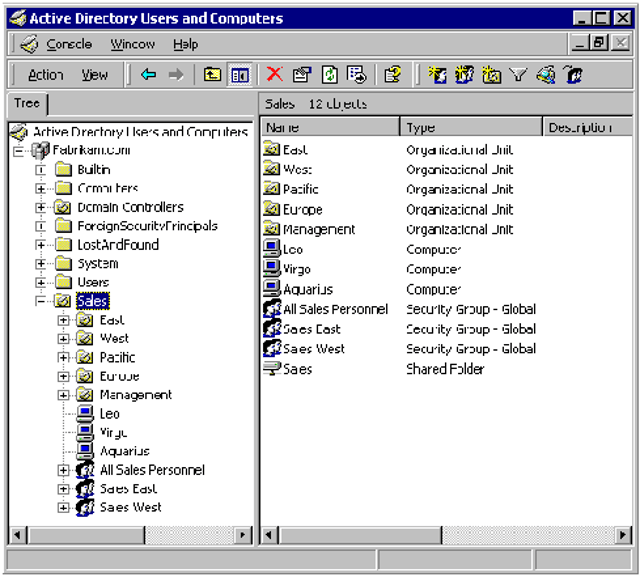 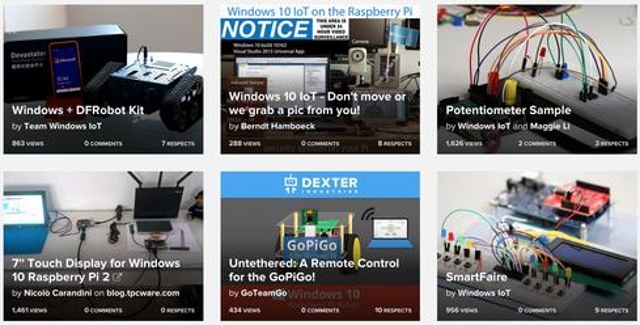 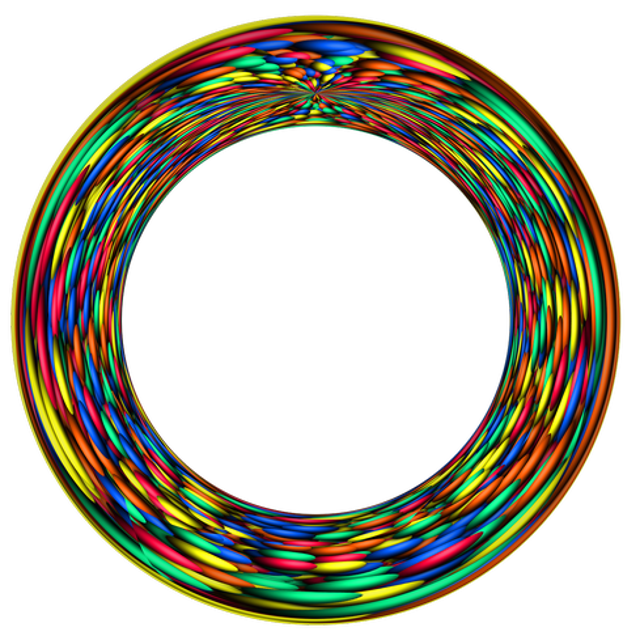 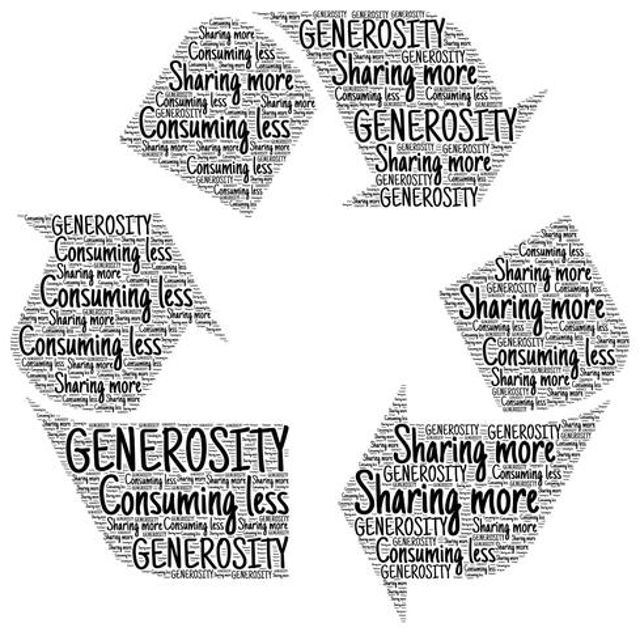 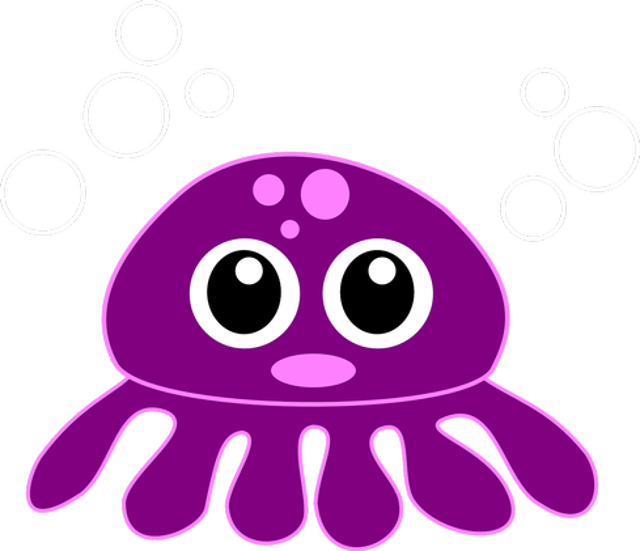 Windows 10 is going to change desktop and mobile computing experiences for the better. That's what Microsoft says, and many IT pundits agree. The word is that Windows 10, which becomes commercially available on July 29,  is a genuine improvement over the versions that have come before. Windows 10 is expected to bring advances in user experience, along with with a series of improvements in the OS core. It all sounds good, but I know the question you've really been waiting to ask: What about the Internet of Things (IoT)?

Microsoft hasn't forgotten about IoT -- that's clear from the sheer existence of Windows 10 IoT Core. Many words have been written about this version of Windows 10, most of them centered on fascinating facts like its ability to run on a Raspberry Pi 2. That's really good, but it's only the beginning of the changes that Windows 10 is going to bring to IoT.

Now, before we go any further, it's important to point out something that should be obvious: Many of the features I'm going to write about are available on other platforms from other vendors. My response? It doesn't matter. None of those other vendors have the sheer market weight and installed base size of Microsoft. None of those other vendors have nearly as many developers who already use their SDKs and visual development environments. The fact that Microsoft is making a substantial push into IoT is, by itself, meaningful. The specifics we'll discuss are second to that.

Most of the items on my list will be important to project developers and their managers. For users, it's the applications themselves that will be most important -- Microsoft's new products and services will allow developers to bring substantial new possibilities to those applications.

Are you developing Microsoft-based applications for the IoT? Have you been working with other embedded systems and are now going to experiment with Windows 10 IoT Core? I'm interested in your take on the IoT and the new potential Microsoft is bringing to the market. Let's talk about it in the comments section below.