AWS Cost Management: 6 Tools IT Can Use

In the on-demand, pay-as-you-go cloud world dominated by Amazon Web Services, it's easy for costs to spiral out of control. To help, here are 6 tools to help manage and monitor your AWS spending.
Charles Babcock
Editor at Large, Cloud
October 31, 2016 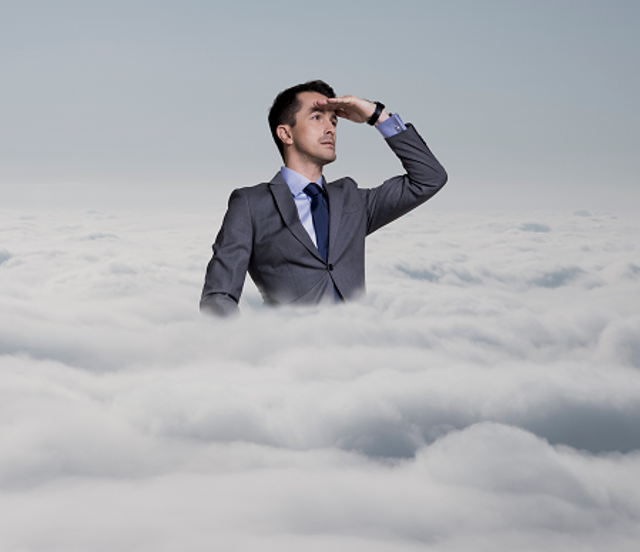 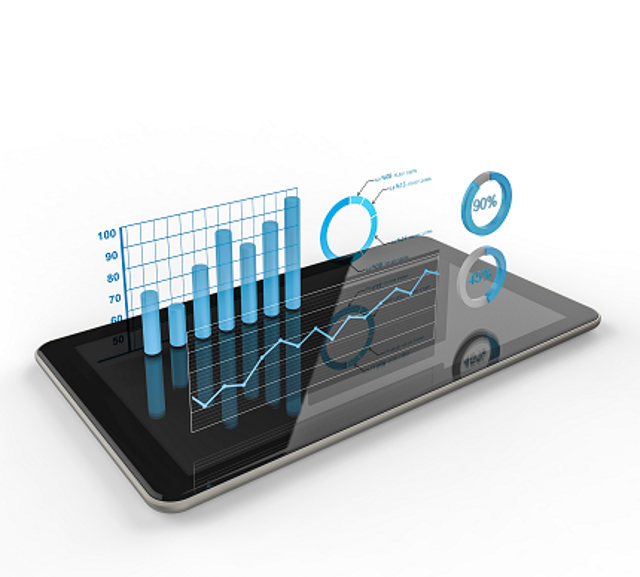 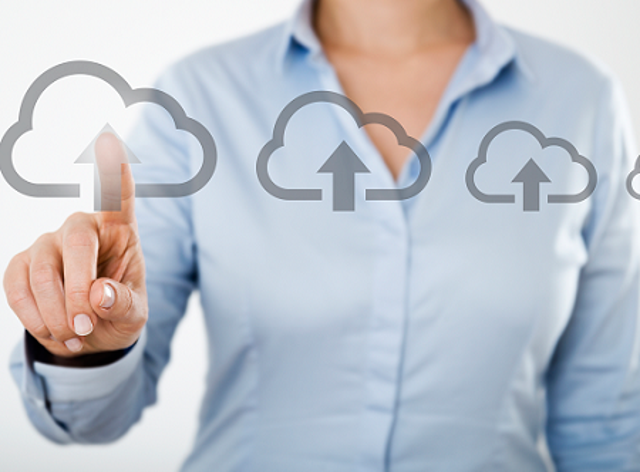 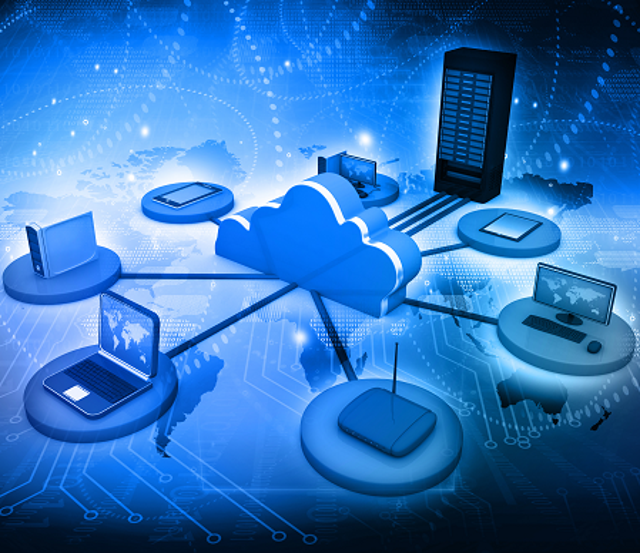 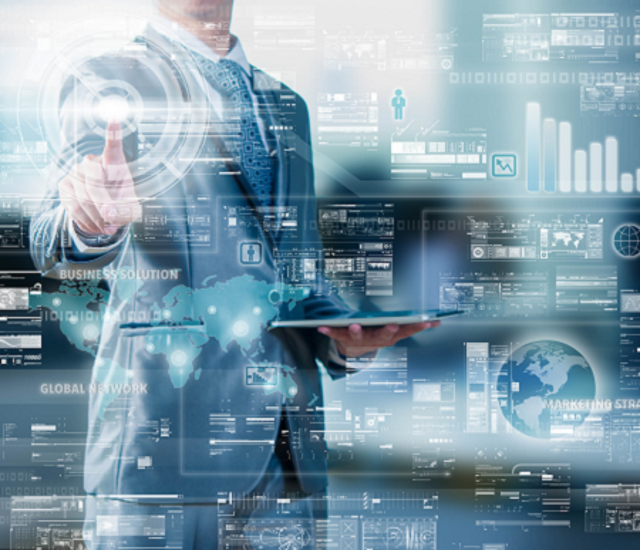 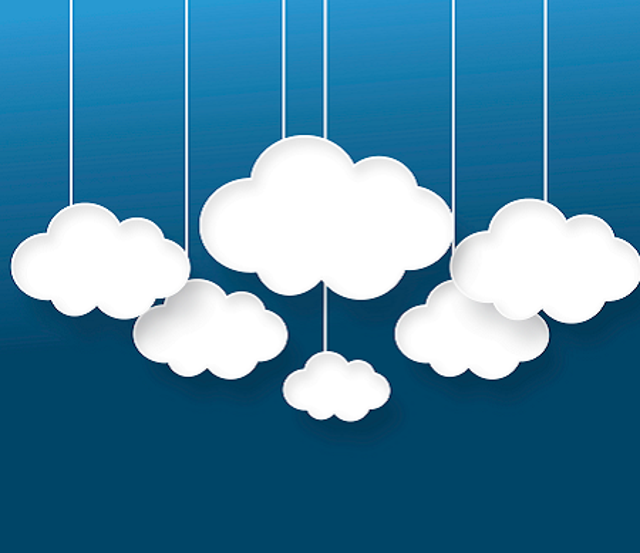