AWS Cost Management: 6 Tools IT Can Use - InformationWeek

In the on-demand, pay-as-you-go cloud world dominated by Amazon Web Services, it's easy for costs to spiral out of control. To help, here are 6 tools to help manage and monitor your AWS spending. 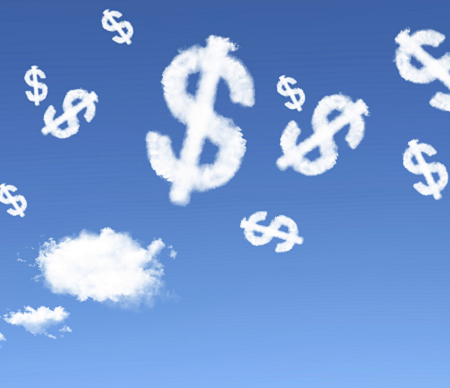 AWS allows a cloud user to define his instance with tags and the Amazon User Guidance illustrates the function using two tags. Cloudability has posted a blog, first published in Agust 2015, urging cloud users to define each instance with four: an environment, role, owner/creator and name tags. That gives a bill analysis system more information that just which group, role or individuals within the company are running up the bill. AWS tagging informations says each customer asset in the cloud may use up to 50 tags, probably enough.b
Reply  |  Post Message  |  Messages List  |  Start a Board
Editors' Choice
Hot Topics