SEARCH
A minimum of 3 characters are required to be typed in the search bar in order to perform a search.
Announcements
Alert
Got some free time? Grow your knowledge from the comfort of your computer for FREE!
Alert
Are you looking to stay on top of IT trends? Check out our FREE webinars and virtual events!
Alert
Planning for 2023? Be sure to check out our upcoming in-person events!
Report
How does your salary stack up? 2022 IT Salary Survey Results Revealed
PreviousNext
Cloud
3 MIN READ
News

Catch up on the best of what InformationWeek had to offer this year, from profiles of top CIOs to investigations of tech security gone wrong.
Laurianne McLaughlin
Editor-in-Chief, InformationWeek.com
December 20, 2012 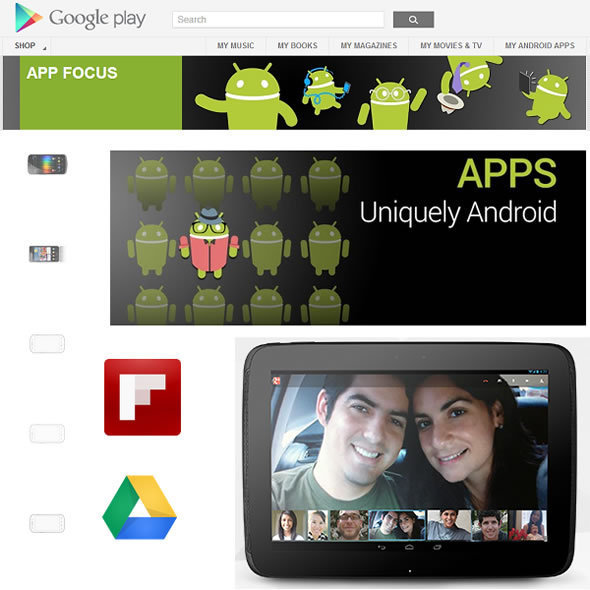 10 Best Android Apps Of 2012
(click image for larger view and for slideshow)
At this time of year, some sites run lists of their most popular stories from the past 12 months. We decided to go a different route. Let us remember, Britney Spears was most popular at one time. So were plaid pants, mullets and wine-in-a-box. Most popular isn't always what it's cracked up to be.

Also, you can only read so many Apple stories in one day.

So here are 12 of the most intriguing stories and columns from InformationWeek in 2012. From an in-depth look at the IT transformation at General Motors to a sobering look at a financial industry company's IT meltdown, it was quite a year. Dig in. And please share your comments below on which articles you liked -- or did not.

1. General Motors Will Slash Outsourcing In IT Overhaul

2. Exclusive: Anatomy Of A Brokerage IT Meltdown

Regulators last year issued the SEC's first-ever privacy fine against broker-dealer GunnAllen for failing to protect customer data. But former IT staffers say regulators didn't seem to know half of this cautionary tale of outsourcing and oversight gone wrong.

Getting to the facts in the war of words surrounding SAP's Hana and Oracle's Exalytics platforms.

4. Why Sears Is Going All-In On Hadoop

Sears pushes the cutting edge with some big data techniques, while trying to sell its big data services. Can emerging tech drive change in old-school companies?

A year after the death of its charismatic leader, Apple is thriving. But CEO Tim Cook's success may depend on content services -- not finding another iPad.

If "people are our most important resource," why do most employers expect this precious asset to show up gift wrapped?

If Windows 8 sales don't improve soon, will Microsoft have to pull a Coke and cut its losses on its radically reengineered OS?

The Giants' CIO and his team are innovating in areas such as analytics-based scouting and in-stadium wireless, keeping the World Series champions ahead of the game.

When your CEO or CFO asks you to be a rainmaker, it's a call for help. Wrap it all in context and respond in a holistic way.