Enterprise IT executives were left wondering what the massive Dell-EMC deal might mean to them. There's a lot you'll want to know (especially if you're an EMC customer). As we ponder the implications of the massive merger, what springs to mind are 10 ways we expect the deal to impact IT. 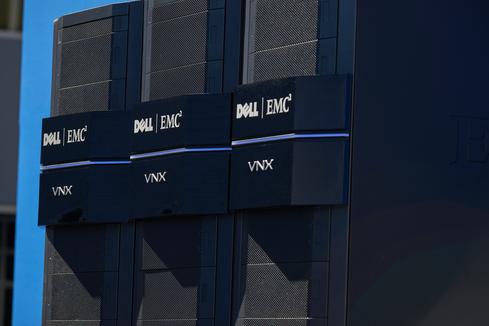