Partners HealthCare, one of the largest employers in Massachusetts, has deployed a new three-tiered cloud storage service from ClearSky Data that it says reduces on-site storage costs by at least 25 percent.

“ClearSky has a unique model with the regional data centers, for the most part we treat it like a SAN, the service really reduces latency and increases reliability,” said Noga. “We’re in our second year with ClearSky and we really like their pay-as-you-go model.”

Rich Fichera, an analyst at Forrester Research, confirmed that ClearSky offers a unique service. He said other cloud storage providers such as Avere, Nasuni, Panzura and Zadera all have a cloud storage service, but to his knowledge they don’t offer the middle tier. 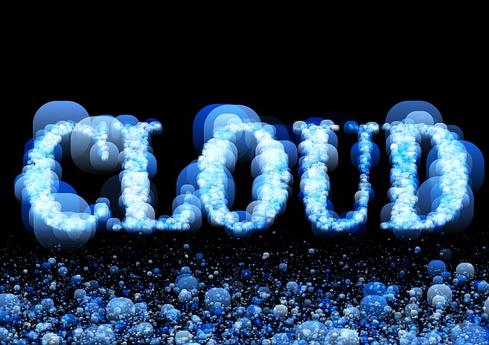 “Most of the other vendors do the local caching, but then it goes direct to the cloud,” he explained. “The intermediate node offered by ClearSky has more of your content and it offers a more predictable performance picture. So even if the regional facility is disrupted, your data is still replicated in the public cloud. At least for now, the ClearSky model appears to be unique.”

Ellen Rubin, CEO and co-founder of ClearSky Data, said the company now has regional facilities in Boston, New York City and Ashburn, Va., and plans to open up regional centers in Dallas and San Francisco. Right now, ClearSky partners with Amazon Web Services, Google, Virtustream and Cloudian. Rubin said plans are in the works to also partner with Microsoft Azure sometime in 2018.

“In many cases, the customer doesn’t care where the data is migrated and leaves it up to us,” Rubin said. “For example, retailers competing with Amazon don’t always like us to work with AWS. In the end, our big advantage is offering the regional data centers, where we offer ‘five-nines’ availability, something the public cloud providers wouldn’t do.”

Noga of Partners HealthCare said for now he plans to be involved in the data migration decisions, though did say as ClearSky becomes more experienced with handling workloads in the cloud he will depend on them to make decisions on where data will reside in the public cloud.

Steve Zurier has more than 30 years of journalism and publishing experience and has covered networking, security, and IT as a writer and editor since 1992. Steve is based in Columbia, Md. View Full Bio
We welcome your comments on this topic on our social media channels, or [contact us directly] with questions about the site.
Comment  |
Email This  |
Print  |
RSS
More Insights
Webcasts
Bolstering Your Enterprise Cyber Risk Assessment
Disaster Recovery/Business Continuity in the New Normal
More Webcasts
White Papers
The State of Zero-trust Security Strategies
AWS Lambda Security Best Practices
More White Papers
Reports
2021 Email Threat Report
[Report] 2021 State of IT & SecOps
More Reports