We can think of at least six reasons why you would want to store your data in a privately controlled data center rather than use a public cloud service. Let’s gain an understanding of the on-premises vs. cloud debate, and see why some tech leaders advocate a hybrid model where both coexist.
Andrew Froehlich
President & Lead Network Architect, West Gate Networks
November 11, 2015 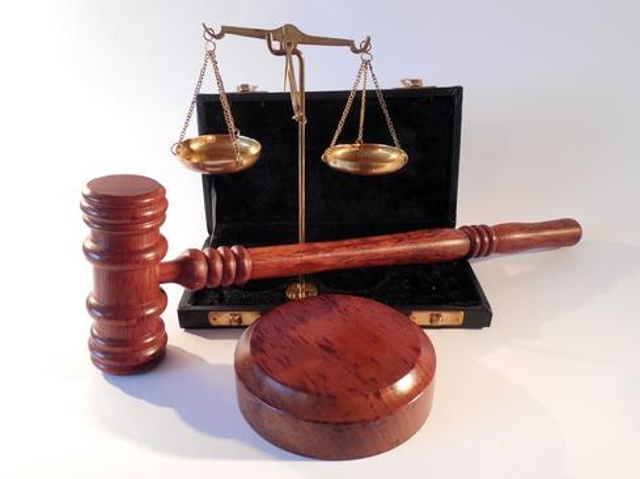 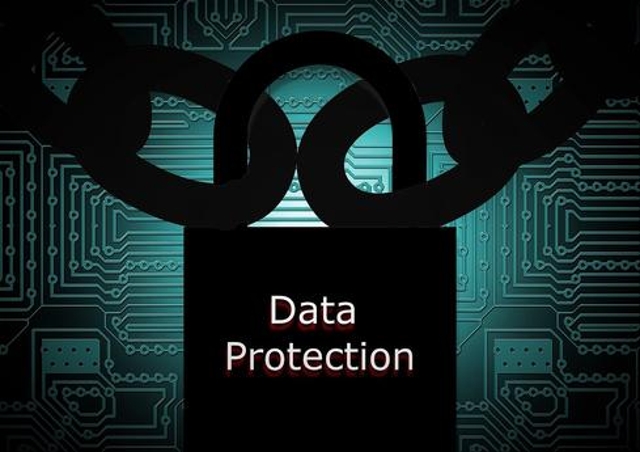 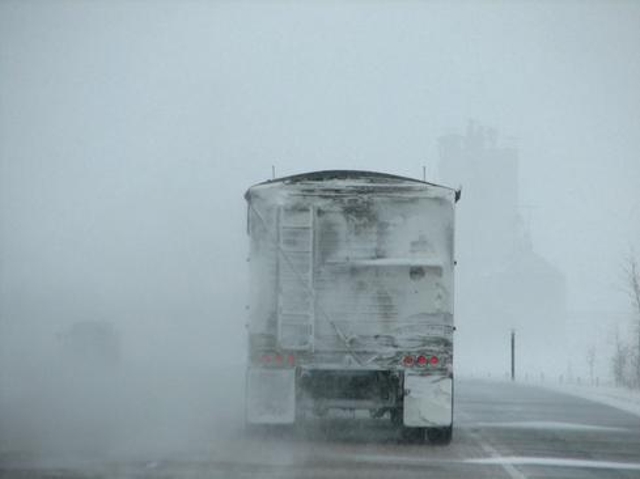 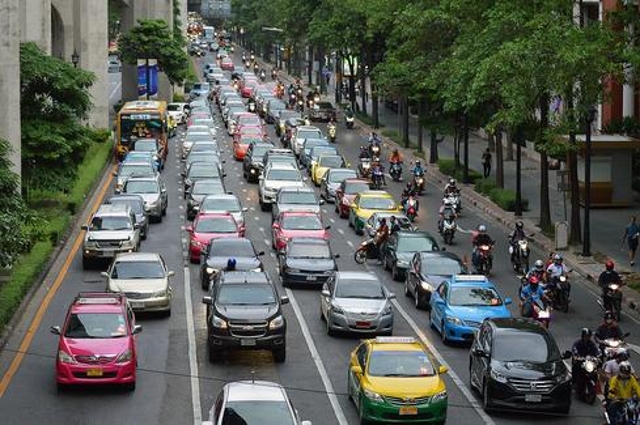 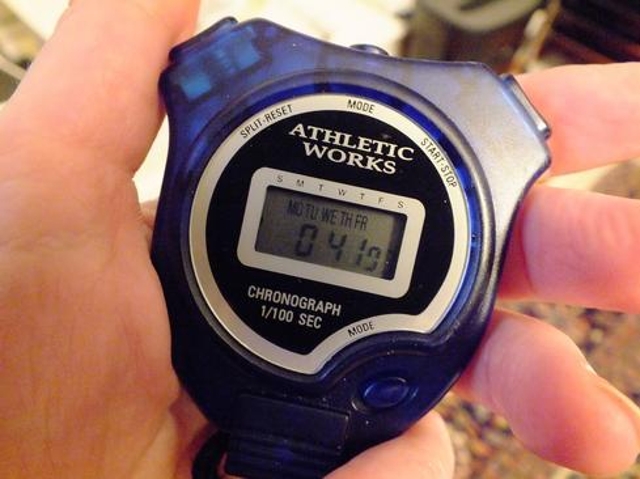 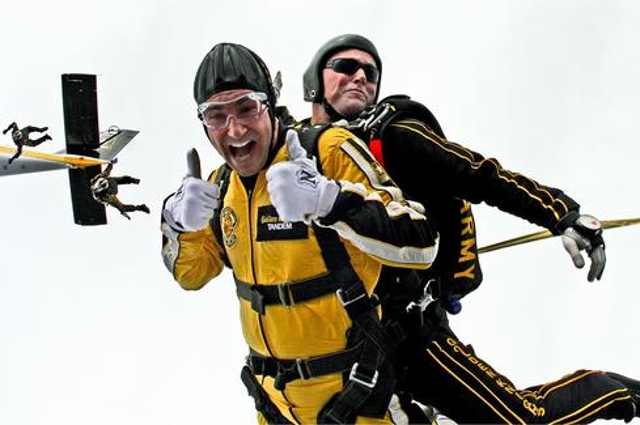 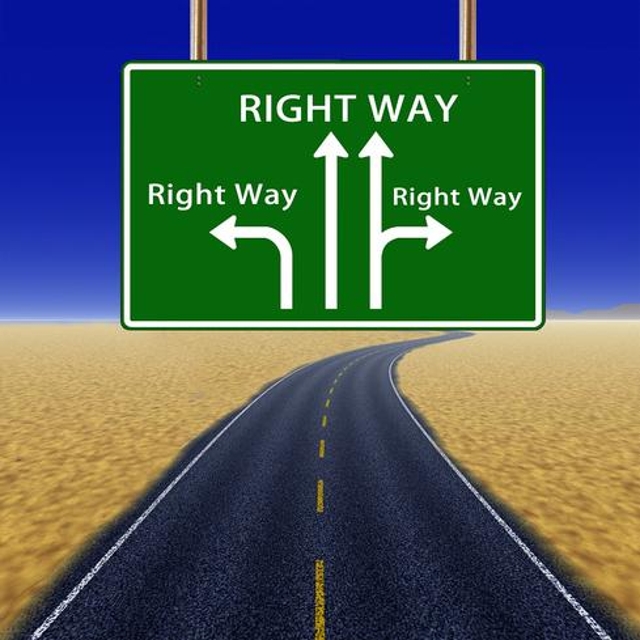