We can think of at least six reasons why you would want to store your data in a privately controlled data center rather than use a public cloud service. Let's gain an understanding of the on-premises vs. cloud debate, and see why some tech leaders advocate a hybrid model where both coexist. 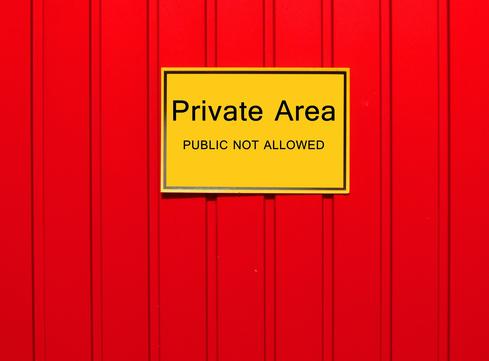 @LI yes, I've seen a number of businesses proposing that as an ideal solution. I'm just wondering then what makes Cisco conclude that private cloud usage will drop by 2019.
Reply  |  Post Message  |  Messages List  |  Start a Board

Cisco predicted that public cloud use will rise substantially by 2019 in its  Global Cloud Index (2014-2019). According to its forecast, by 2019, 56% of the cloud workloads would be in public cloud data centers as compared to 30% for 2014. Private cloud would decline from 70% seen in 2014 to 44%  So while many are refraining refraining to commit to public cloud now, they will be changing their minds as data expands and people rely more on and more on mobile data than PCs.

Security is definitely a concern, though, and regulation compliance plays a role, as well. Interestingly, though, according to Sarah Lavhav, CEO of SysAid Technologies, regulations promote rather than hinder public cloud adoption. Where there are more regulations, as in the US, she points out, more organizations opt for cloud. In fact, on the books rules like HIPPA is what makes healthcare industry companies feel more confident about using public cloud services, something that over 82% already do.
Reply  |  Post Message  |  Messages List  |  Start a Board
InformationWeek Is Getting an Upgrade!