The two leading cloud productivity suites -- Google Apps and Microsoft's Office 365 -- each have a lot to offer. But which one is right for your organization? Here's a look at how they stack up.
Thomas Claburn
Editor at Large, Enterprise Mobility
May 26, 2016 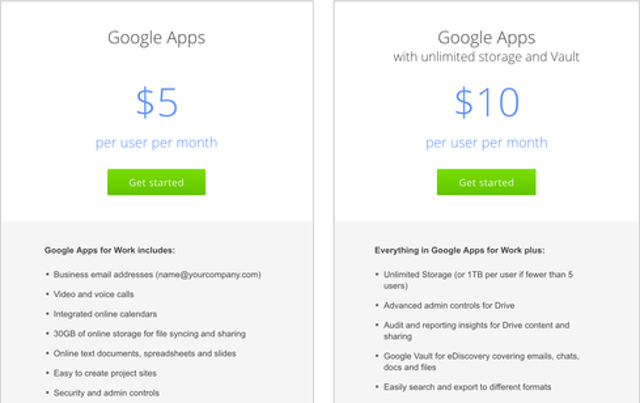 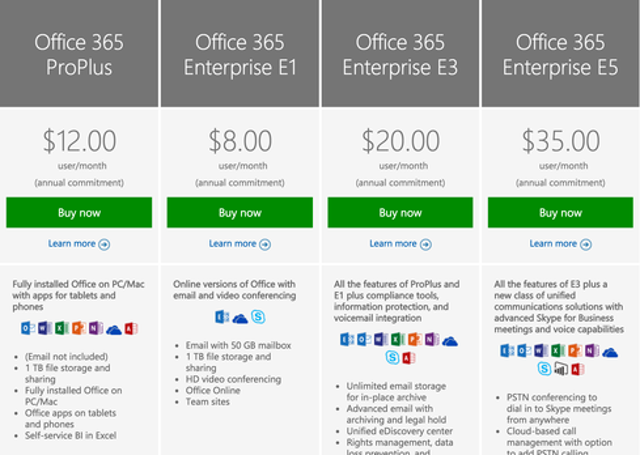 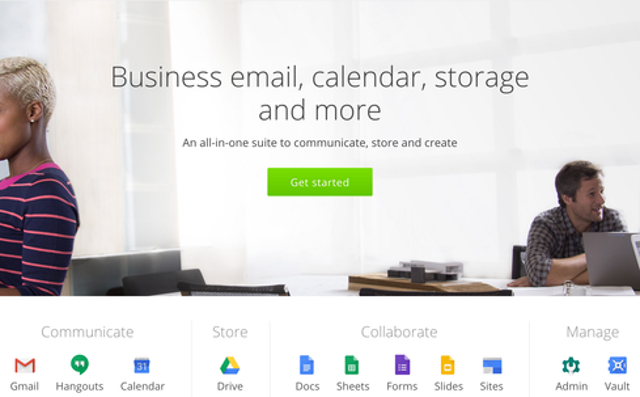 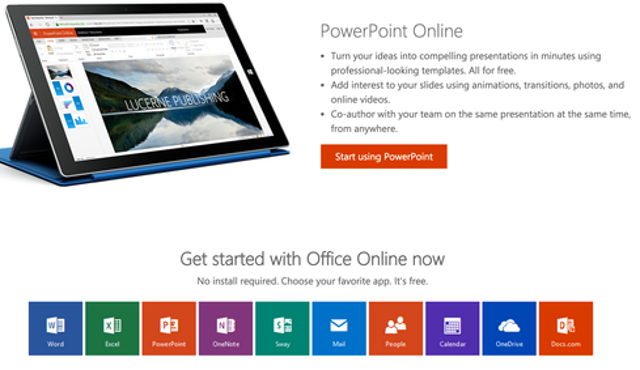 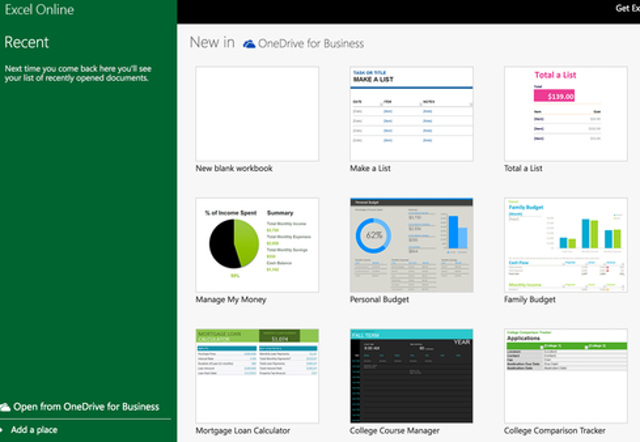 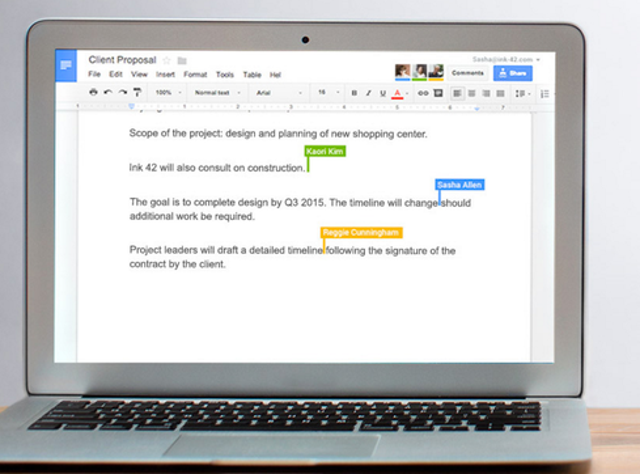 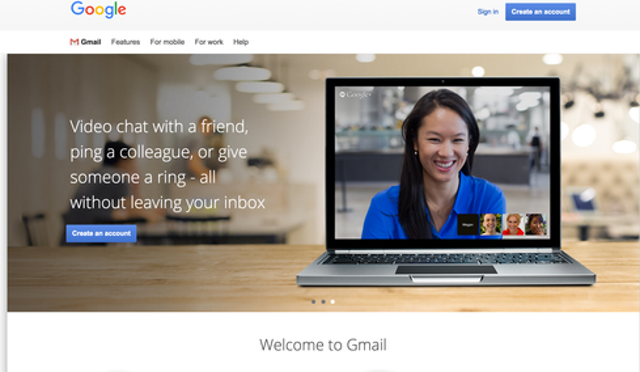 Google and Microsoft have been fighting over business customers for years, and with the appointment of Diane Greene late last year as the head of Google's enterprise group, that struggle seems destined to become more intense.

But strangely enough, customers aren't necessarily choosing sides when it comes to the cloud productivity suites offered by the two companies. According to Okta's [email protected] 2016 report, over 40% of its customers user both Google Apps and Office 365.

"The most common reason for the overlapping products was that different departments use different apps," the report says, noting that at least 30% of respondents said they maintained Office 365 to simplify the licensing and upkeep of Microsoft's desktop Office apps.

As businesses shift toward cloud-based applications, there appears to be room for both Google Apps and Microsoft Office 365, at least while the cloud transition remains underway. The market's rising tide lifts all boats.

Research firm Gartner in February said only 13% of publicly listed companies around the globe use Microsoft Office 365 or Google Apps for email. Of those, 8.5% use Office 365 for email, while 4.7% use Google Apps for Work. The remaining 87% rely on on-premises, hybrid, hosted, or private cloud email managed by smaller vendors.

Eric Berg, chief product officer for Okta, in a phone interview said, "If you look at Microsoft, its biggest strength is based on the large percentage of the market using Exchange for email on the backend. A lot of people are used to Outlook, whether they love it or not."

Berg argues that Google provides a better experience in online collaboration because the components of Google Apps were built for the Web.

At Okta, said Berg, people use Office 365 and Google Apps. When the company was smaller, he said, it used just Google Apps. "I was always frustrated because Google had this Google Apps for Outlook plugin that never provided the native Exchange experience."

Ultimately, Berg argues, the decision about whether to use Google Apps, Office 365, or both depends on the company's IT investments, what employees want, and the required capabilities.

Here's a look at how Google Apps and Office 365 stack up in terms of pricing, apps, and other features you need to consider when making your decision. Which suite do you use at your company? Or do you use both? Tell us why your choice was, or was not, the right one.